This week another celebrity who isn't a chef launched a cookbook, a Desperate Housewife brought back purple, and Alexa Chung made us sick with envy again. It's the week's best dressed! 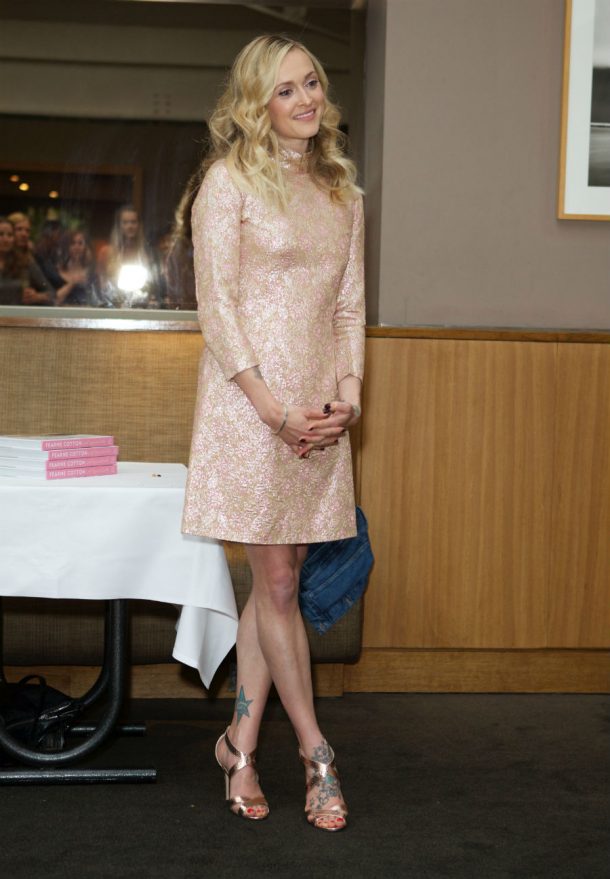 Fearne has somehow got a book deal and released an opus titled Cook Happy, Cook Healthy. Once your eyes stop rolling, take him her very pretty gúna. Pretty but cool. It may be pink, and it may have a floral print but the metallic finish gives it edge. 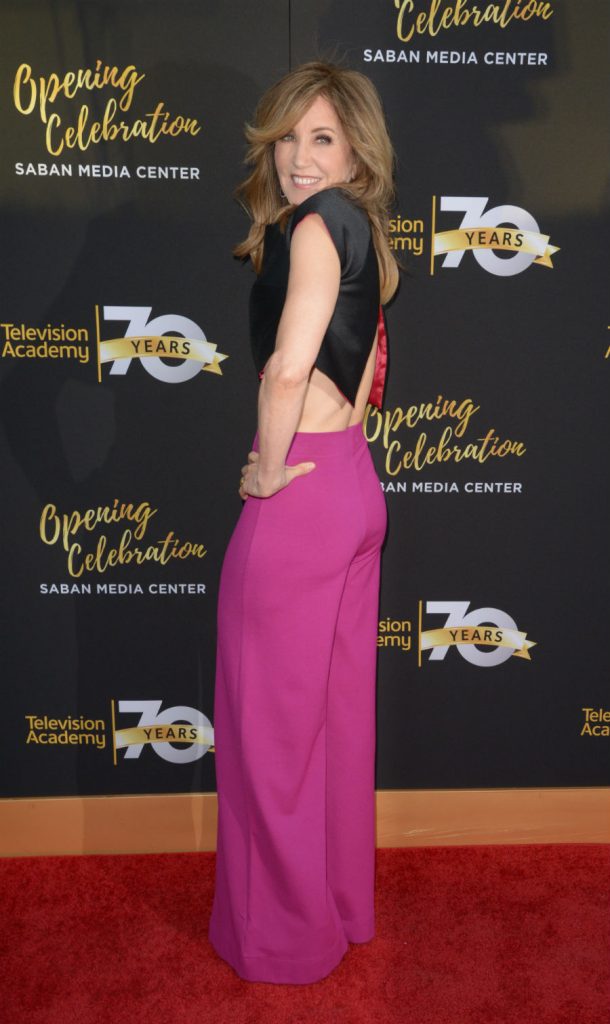 Jay-sus. Felicity Huffman is rocking those humungous palazzo pants like nobody's business. And what about that crop top with the open back? It takes a brave woman. 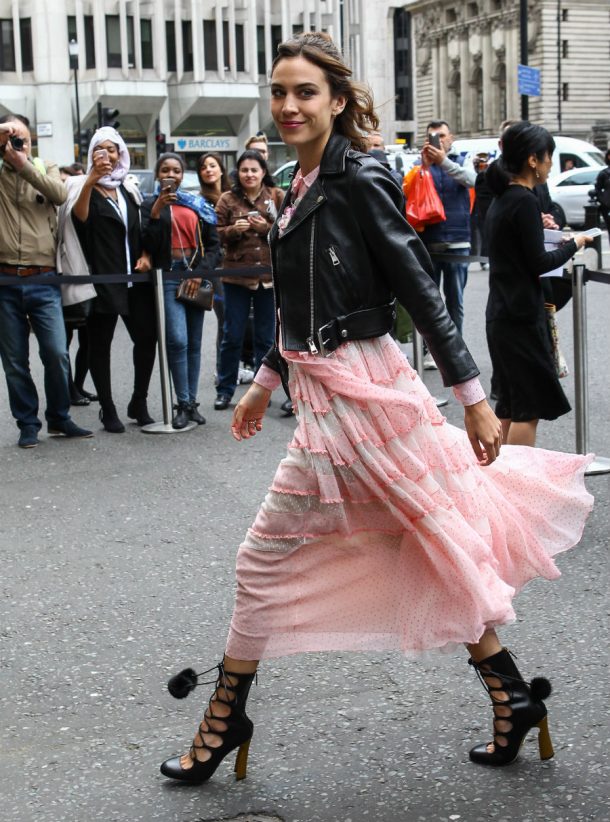 On her way to the Gucci show swanned Alexa. She never gets it wrong; when she does, it just becomes right. The now classic mix of girly and tough goes all the way down to her incredible leather boots with fluffy tassels.

All that said, there were no chicer ladies than the ones who attended the Beautie Awards 16 last night!