For students who were worried that passing one particular module would be a close shave (sorry), they now have the opportunity to earn extra credit by not shaving at all (so they won't be using the product that won Best Hair Removal in the Beautie Awards 2014).

A professor in Arizona is offering her female students the chance to earn extra-credit by not shaving their armpit hair or body hair for the semester, and write a journal that documents their experiences. 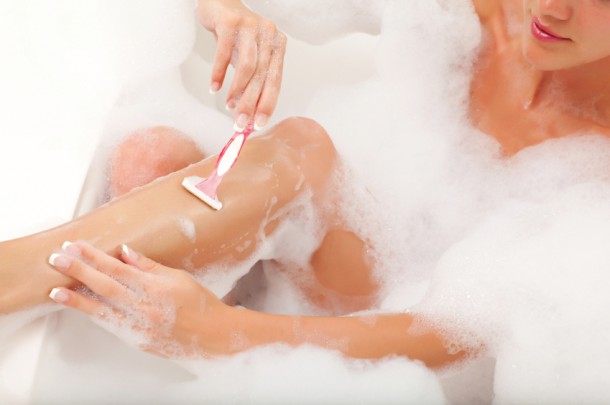 Professor Breanne Fahs, who teaches gender studies and received an award from the American Psychological Association in recognition of her program according to ThinkProgress.org, has given the opportunity not just to her female students however, as male students are also offered the chance to shave all their body hair from the neck down to see if they too get a reaction from the public.

One student, Stephanie Robinson, told the Arizona State University website that it was a "life-changing" experience, because people would stare and seem disgusted at her armpit hair or hairy legs: "your body becomes a site for contestation and public opinion." 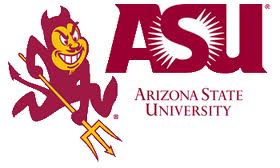 With so much pressure on grooming for both sexes, this interesting role swap let both male and female students experience the other side of the coin, and has proved a huge success - so much so that Fahs has been contacted by other universities who are also hoping to do something similar, and take the issues they examine in gender studies outside the theoretical and the classroom environment into the real world and every day lives of their students.

It's an interesting idea to bring the theory outside of the classroom but what happens if you want the extra credit but also want to shave? Are we veering into merkin territory? Would this work in an Irish university? Have you ever done anything to get extra marks at school or in university (if you wrote the answers to an exam on your sleeve, then we want to hear all about it)?