Balls and Willy towels: these are my towels - these are yours 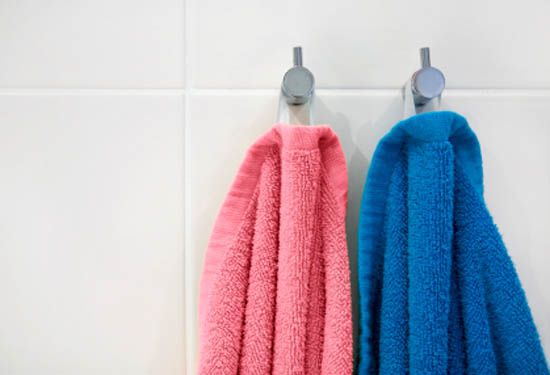 After the genius invention that is "Fellas" intimate wipes was unveiled the other day it got me to thinking of a rule that is instigated in some households.

Although this was only revealed to me over the years in trickles I know enough people who do it by now to wonder how widespread a practice it is.

It's usually brought about if one (or all) of these situations happens once too often:

the man over-vigourously and enthusiastically dries his "bits" on the fluffiest most expensive bathtowels and then stuffs them back in the hotpress.

the man conducts an enthusiastic "see sawing" session in front of his missus.  And stuffs the towel back in the hotpress for her to use.

"Balls and Willy towels" they're called by one person of my aquaintance.  She buys them in blue so there can be no mistakes.