Beauty Bloopers: The 23 Positions in a One Night Stand Massage 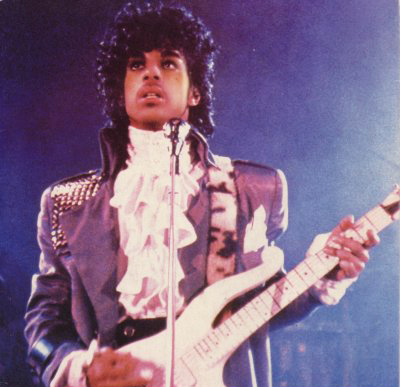 Some time ago, myself and the sister took ourselves off on a spa break. We've never written about it  - until now. This, dear, attentive readers, is probably because the mental scars are only just starting to fade.

The location shall be nameless, but in our minds it became known (inspired by Prince) as the 23 Positions in a One Night Stand spa. Why? Oh, that'd be to do with the fact that it was there I was on the receiving end of the world's most singularly embarrassing massage EVER.

Arriving down at reception for my Auryvedic treatment, I was greeted by a guy. Ok, not a big deal really, but I generally prefer women for body work. He kicked off by pouring a litre of oil into my hair and ringing bells over my stomach. Eyes squinched tight shut, I was resisting the urge to giggle. Oh, that wore off pretty soon, I can tell you.

20 minutes in I was lying back and thinking of Ireland. I felt positively Victorian. I was taking one for the country. The  conflicting urges to alternately laugh or just get up and run away in mortification kept coming in waves. From beneath the tiny towel that barely covered my modesty, I was praying for it to end. Eyes still clamped shut, I thought my Waterloo had come when he threw both of my legs up over his shoulders.

What was he doing!? A gynacologist would see less, I feared.  By the end of it - it took TWO HOURS - I'd been flipped and flopped so many times I lost count, my eyelids were aching from being pressed so tightly shut, and I was completely worn out.

Finally, it ended with more ringing of bells. So I was forced to open my eyes and face this man. It was like we were married. As I got down from the massage couch, I had to resist an urge to kiss him on the cheek and tell him I'd see him at home later - oh, and what did he want for his dinner?

Staggering out, I went to find Aphrodite. We proceeded to break our arses laughing over it for the rest of the duration.