If there's one trend that might be going away soon, it's the bare shoulder thing. It's nice and all, and flattering (few people have 'bad' shoulders), but it's a little too trendy, and come autumn, it will be passé.

There is, however, two months of summer left to go (in the Irish sense; August and September tend to be quite nice), so don't cover up your shoulders just yet. I am going on holidays at the end of the month, and this is the summer dress I'm bringing: 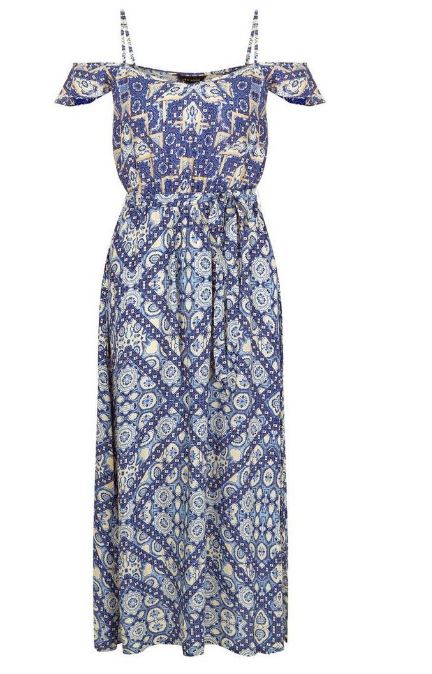 I have zero regrets about buying this little number from New Look because it cost me €10.50 (down from €29.99). Yep. The summer sales, which seem to have been going on since time began, have been good this year, although they are maybe making fashion a little too fast. A 2016 summer dress for a tenner, though? Bargain.

It's also a bit of a dupe for a TopShop dress I had my eye on, that hasn't been reduced: 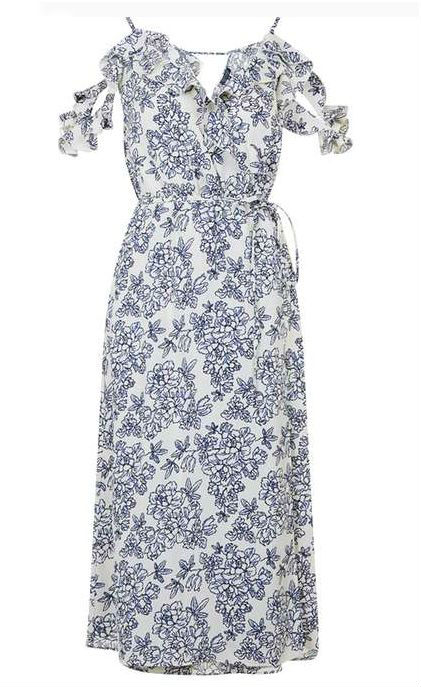 Are you a fan of the bare shoulders thing? Have you picked up any bargains in the summer sales?

Should you or shouldn't you by these new season shoes? (Ah, yeah you should)

5 black dresses you can totally wear to a wedding

5 easy ways to transform your hair, makeup and style

The €11 faux suede shoes that are just like Kate Middleton's

Taking you from boardroom to bar