From orange to naturally pretty: the makeunders in Snog, Marry, Avoid get a MASSIVE thumbs up

Everyone loves a makeover. It is a truth universally acknowledged that the makeover episode in any version of Top Model is always the best one in the series. However, my favourite kind of makeover is the super fast type. No messing around, no tearing the arse out of it for half an hour, just hurry up and be done with it. It's for these very reasons that I love Snog Marry Avoid?, now presented by comedienne Ellie Taylor. 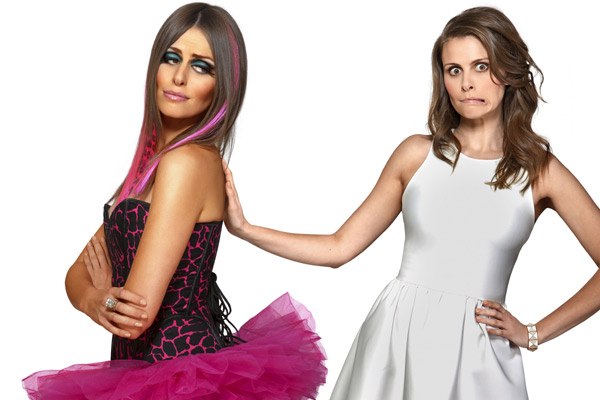 Take a mostly naked, streaky orange lady, stand her in front of a pretend robot that'll make fun of her ratty extensions for a bit and BAM! Look at how pretty she is now with soft curls and a floral dress! There's a minimum amount of feck-acting around. We usually get a wardrobe tour from the girl in question, where she'll proudly show off her collection of neon furry bikinis or crotchless pants, before hitting the town in Liverpool or Manchester or somewhere that it's bound to be freezing at night, horsing her way through shots with her ass hanging out of her tiny dress. 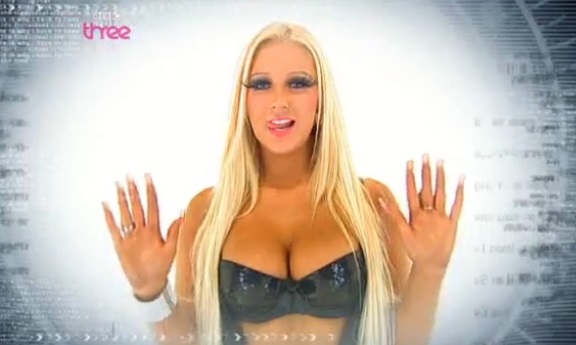 They always, ALWAYS look better after the makeover. Or makeunder, seeing as it mostly involves removing layers of fake tan and false eyelashes and getting them to put some damn clothes on. Most of the time they say they love it, or at least say they love their new hair, but they're almost always lying, as when we meet them later on in the show after a few weeks have passed, more often than not they're back to consisting of spandex, boobs and extensions.

The only time I don't think the show really works as well is when they take a goth or someone who dresses like a day-glo anime cosplayer and give them a makeunder. While the scantily clad girls often turn out to be quite self-conscious or have low self-esteem, or dress they way they do to attract men, the punks and goths dress they way they do because they're part of a subculture and it's how they express themselves. They usually couldn't care less what other people think, in which case, more power to them.

So, have you been watching the new series? Do you like Ellie or are you longing for the days of Jenny Frost?