Game of Thrones: Get the Look! 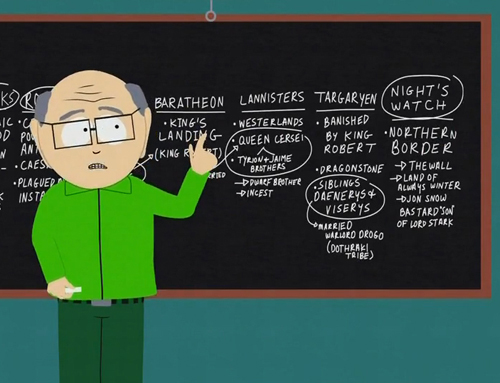 Game of Thrones returned to our screens last month, to the excitement of many a viewer, myself included. It's already become so ingrained in pop culture that it even made an appearance of sorts in South Park, in a history class that I actually could have used before watching the new series, as I spent quite a bit of the first new episode trying to remember who the hell everyone was. The second series hasn't disappointed so far, what with the ongoing battles for the Iron Throne, Liam Cunningham speaking in at least four different accents all at once and the red haired witchy woman giving birth to a terrifying smoke demon monster. It's been eventful,to say the least.

But what of the fashion and beauty side of things? Well worry not, fellow fans of the show, for I'm here to tackle that very issue and show you how to recreate the various looks of the women of the most prominent Houses of Westeros. And Wildlings too, because they probably have more fun. 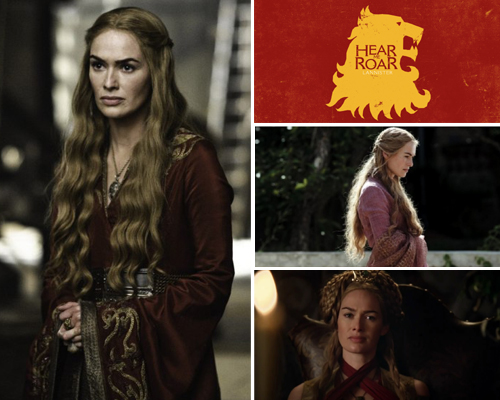 *Get the Look: Cersei Lannister*
You will need: Jewel-toned dresses with giant sleeves in which to imperiously order everyone around and a penchant for riding your brother.
Accessories: A permanent scowl and a son that will break worldwide records for Most Hated 13 Year Old Character In Anything Ever. 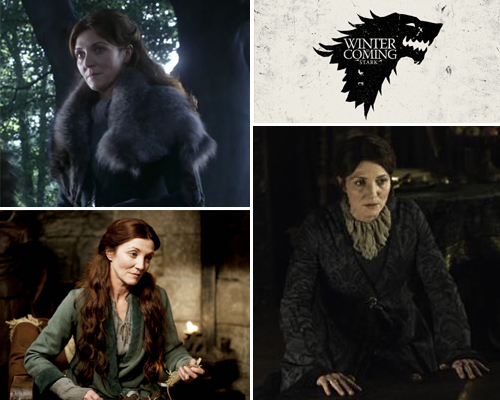 *Get the Look: Catelyn Stark*
You will need: Lots of furs because it's bloody freezing in the North and the foresight to realise that being married to someone played by Sean Bean means he's definitely going to die. Because Sean Bean dies in everything.  Sorry if that's ruined anything for you, but it's Sean Bean! What did you expect?
Accessories: A great big direwolf. Because why the hell not? 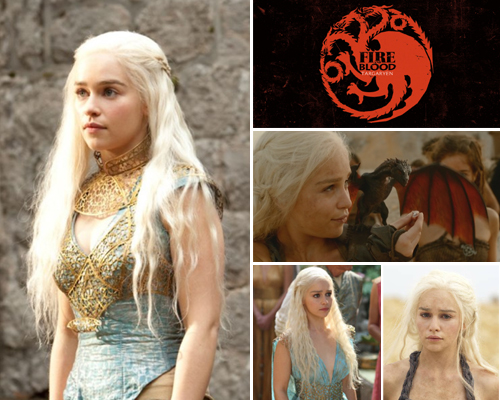 *Get the look: Daenerys Targaryen*
You will need: To be really really ridiculously good looking, ethereally so if possible and alternate between wandering around the desert with a dirty face and wearing beautiful dresses. Perfect for that tricky day to night transition.
Accessories: Baby dragons and a Dothraki army. 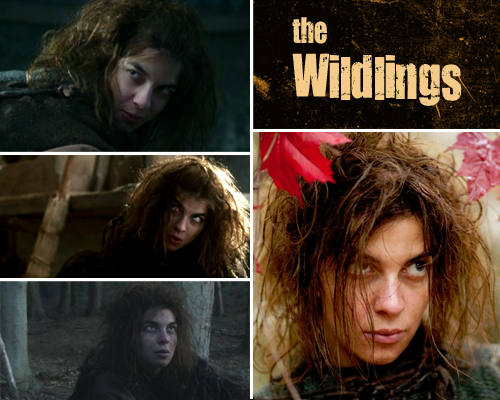 *Get the Look: Osha the Wildling*
You will need: To stop shaving, waxing or shampooing anything. Just go nuts with this one, abandon all grooming and eyeball the bejaysus out of everyone who so much as looks your way.
Accessories: Crazy eyes and smelly hair.

And there you have it! Which look will YOU go for?