AH would ya be well? Die Young singer Ke$ha* has revealed that she has had a bra made out of the teeth of her fans, along with a headdress and earrings, which she wears out in public. 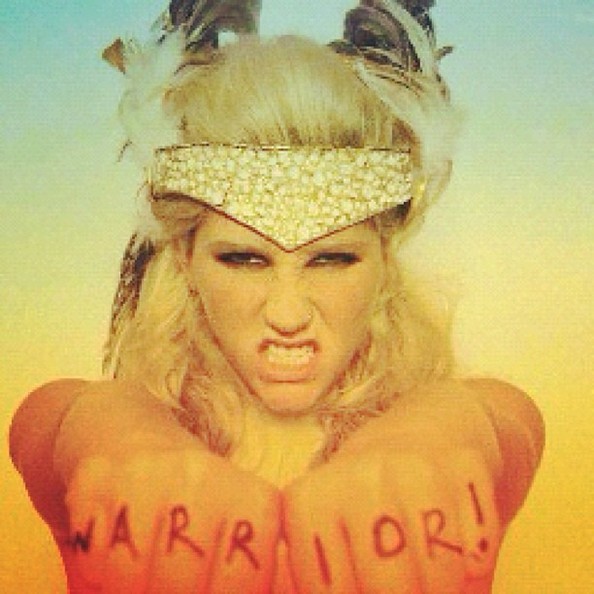 The lovely teeth headdress. No pics of bra available for some strange reason.Image via Celebuzz

She asked her fans to send her their teeth - no, we don't know why either - and 1,000 devoted followers obliged, sending molars in from all over the world.

Apart from the vileness of wearing other people's teeth, can you imagine how uncomfortable that bra must be?

I couldn't bear it, but then again I'm totally against the bra in any form. I can't stand bras, I think they're instruments of torture that should be outlawed the world over.

No matter how often I'm fitted for a bra, no matter what size I wear, what style I buy, I just can't seem to get it right and the damn thing pinches and rubs and itches and squeezes until I just want to throw it across the room. Which I frequently do. 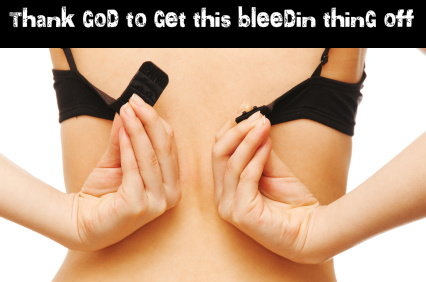 Other women have Wine O'Clock, that time of the day when they can have a glass of wine without guilt - I have Bra O'Clock, that time of day when I can take my bra off for the rest of the night and let my breasts run free. For the record, it's 6pm, so if you call to my house after that time, you're likely to get a boob in the face.

I know that bras exist for a reason, they create smooth lines under clothes, they support your bosoms when you move and exercise, I get that and as a large-breasted woman I acknowledge I need to wear a bra. But my dream is to live in a world without bras, where it is the norm to walk around unsupported and people could just live in comfort. 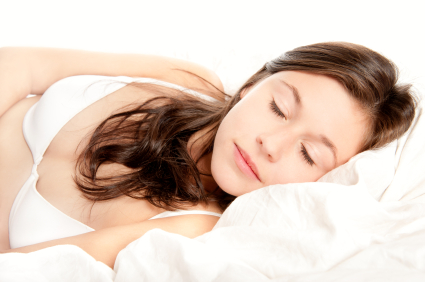 The sheer pleasure I get from taking off my bra is indescribable, it genuinely is the highlight of my day. I do know though that some women actually sleep in their bra, something I just cannot get my head around. I'd never sleep, I wouldn't get a wink if I was still in mine. How do they do it?

How do you all feel about bras - love 'em or loathe 'em? And would you wear a bra made of teeth?

*If her name is Ke$ha, dollar sign and all, on her birth certificate, I'll eat my own face.