What Type Of Biscuit Is Yer Fella?

It’s the age-old question that keeps coming back, no matter how hard you try to escape it: If your fella was a biscuit, what type of biscuit would he be? Countless surveys have been done, theses submitted and a Census question I proposed was unfairly dismissed. Nevertheless, I am here to put your mind at ease. Pay attention because this will inevitably change your life. 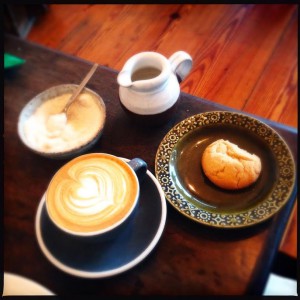 Your gentleman companion is a complete softie. He’s not into DIY, the football can watch itself as far as he’s concerned and appearance-wise, he’s good for a cuddle. He’s naturally quite a lucky guy and things always seem to fall into his favour. You’ve often described him as being quite jammy and deservedly so. Not one to conform to social norms, his pink-haired phase has proven a real hit, especially since he added the delicious middle parting. You’re a jammy lady yourself for nabbing this (coco)nuts individual!

Pale skinned and often travels in packs of twenty, your man is a neat and tidy Tony. He has a flair for design, often incorporating it into his appearance and dress sense. You’re a very close couple, sandwiched together with the most delicious custard centre. People sometimes describe him as vanilla, but you know there’s a lot more than meets the eye. 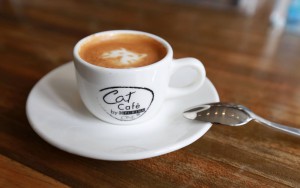 Tall, dark, mysterious and handsome, your fella is quite a catch. His strange birth defect of twelve holes either side of his body, although jarring at first, is something that the pair of you have grown to love and share. This mysterious mister is incredibly strong and reliable, always available to lend a hand, despite his lack of actual hands. Many knock-offs and wannabes have crossed your path, but this Bourbon Barry is the only one for you.

There are two sides to your lover – he’s smooth, tough and handsome, but on the other hand he can be a bit sensitive, crumbly and grainy. Not that you're complaining, he's the perfect addition to a rainy day and a cup of tea. Credit where it’s due, he looks after you, often risking his own life due to his tendency to perish in hot liquids. The only downside is that he doesn’t stick around for long! 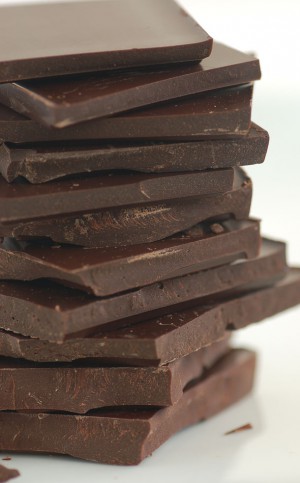 It’s no secret that this fella is up for a good time. He’s bold, exciting, colourful, and has a gaping hole in his stomach – not to worry! You’ve never laughed as much as you do with this guy, it’s non-stop craic and you often lose track of time when you’re together. Good lord does this fella have style, he’s no stranger to a vibrantly patterned shirt or two. Fingers crossed he’ll slip his own party ring onto your finger in the not-too-distant future!

Strangely nicknamed Lionel, your man is a sweetheart. He’s made of the good stuff (wheat flour, sugar, vegetable oil and malt extract to be precise!). He leads a simple life and has never had many financial worries, which is music to your ears because who doesn’t like to be spoiled rotten every once in a while? Appearance-wise he’s spherical, mostly 2D and golden in colour. The people in the streets can stare all they want because this plain Padraig is all yours. Rumour has it Prince William had 1,700 of your fella for his wedding cake smothered in chocolate – he’s got great taste, the divil!

Which of these biscuits is most like your fella? Have we missed any? Get to the comments!