Why Red Carpet at 'The Gallows' LA Premiere is Absolutely Fascinating

Let me preface this article with the fact that I've had about three hours sleep, I've done a full day of TV filming and I have had more coffee than the average daily national consumption of a small country.

But when I came across this red carpet gallery of 'The Gallows' LA premiere this afternoon, I knew it had finally happened. The red carpet has started to eat itself. The red carpet has entered the twilight zone. If Marty Morrissey popped up in the background encouraging Kris Jenner to do the banner roar, I'd accept it as being completely normal at this point.

See, it all started off so innocently. I loved the strong red lip and monochrome combo of Kylie Jenner. 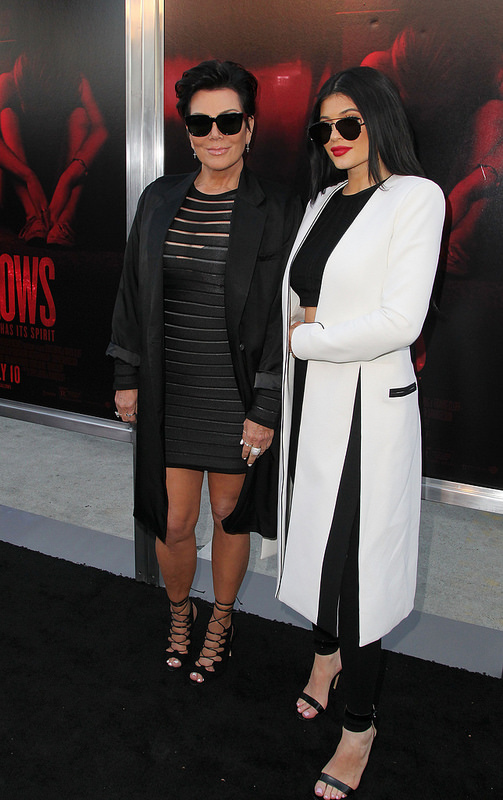 But then it got weird. I'm wondering if this photograph is from the casting process of Mob Wives? Kris' smile tells me she knows something. And I'd guess it's either who is next for the horse's head or why Kylie's feet are of a different ethnicity to the rest of her.

And from the weird to the sublime, it then turned into Doppelgänger Roulette. 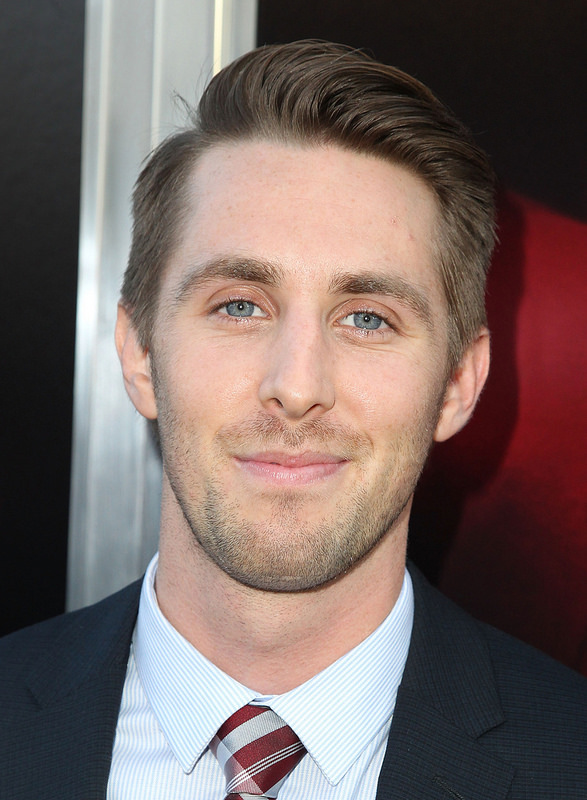 This young fella claims to be an actor called Ryan Shoos. But is this man not Ryan Gosling with 50% extra eyebrows? If Ryan Gosling played full back for Kerry and got rid of his opposite numbers with hard tackles, we'd call him Ryan Shoos. 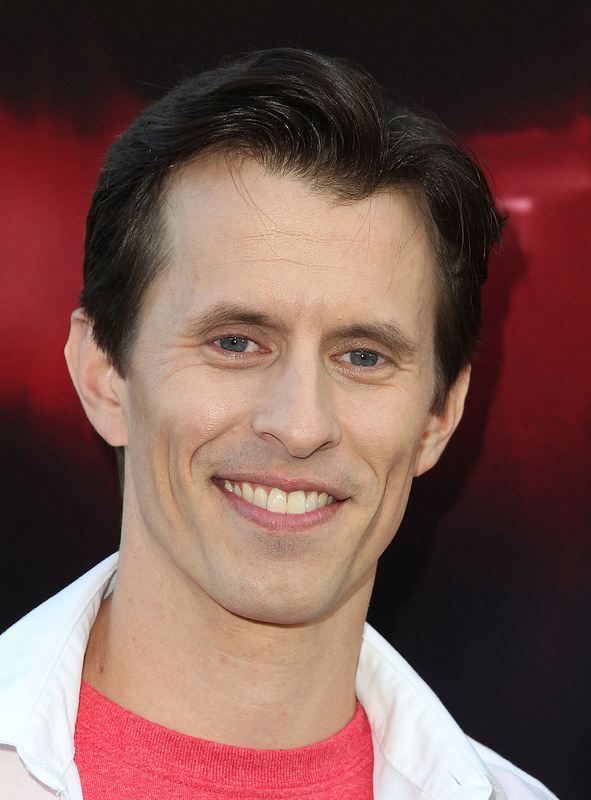 And then Travis Cluff arrived (no sign of Marty yet) and this writer, producer and director is actually William Dafoe arrived in a time machine from 1985.

I'm feeling like there is some kind of mental messing afoot and to confirm this Jason Kennedy's missus Lauren Scruggs arrives without any feet. 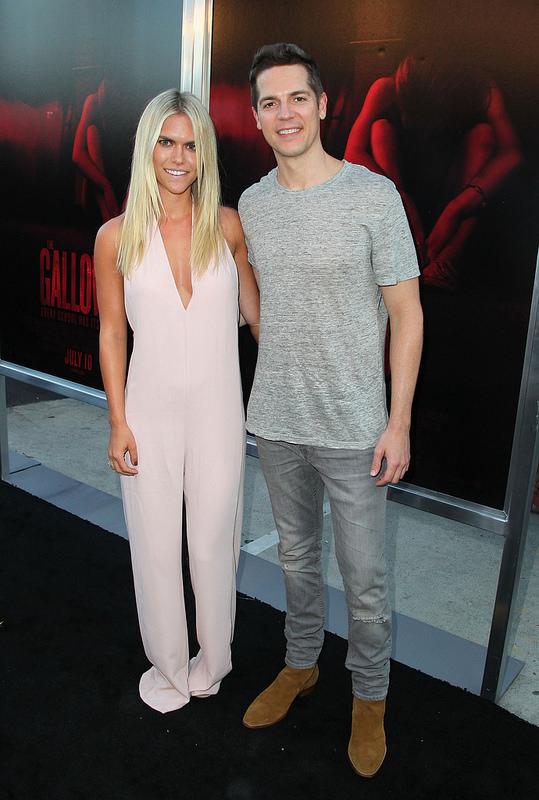 If you want to check out the gallery for yourself, you'll find all the pics below. Is this a strange red carpet or have I just lost my tiny mind?

And if you want to play Where's Marty with me, first to spot him in a blue and yellow stripy woolly hat wins a prize. Which might be a horse's head.