Who won what at this year's Elle Style Awards 2016?

Liv Tyler (one of the few people not to wear either black or white, instead opting for a stunning blue maternity dress) was in attendance to pick up her award for for TV Actress of the Year. Suki Waterhouse was announced as Breakthrough Star of the Year (we thought she'd been around for a while...), while model Jourdan Dunn was named Style Influencer, and Karlie Kloss was named Inspiring Woman of The Year.

See the full list of winners below, intercut with pics of just some of the attendees. Laura Whitmore was one of the many guests who chose a white guna. 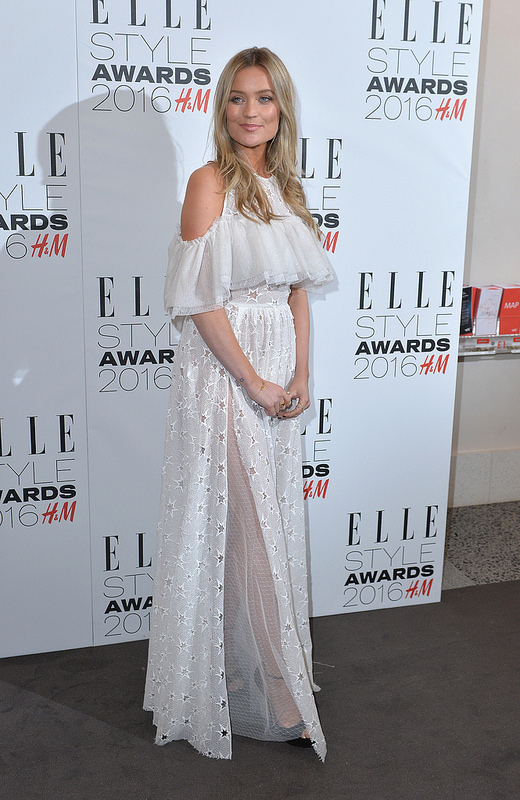 British Designer of the Year - Roksanda

Actor of the Year - Matthias Schoenaerts

Album of the Year - Jamie XX

Actress of the Year - Elizabeth Olsen