Tinder is planning on bringing in a whole new range of services called Tinder plus, and if you're over 28, it's going to cost you a serious amount more.

The dating app has become somewhat of an international sensation, and with so many users all around the world, it's time to start making some dosh off it as they introduce a number of features that had been hinted at a while back as a premium service.

Those features include the ability to undo a swipe made in error, to look further afield for matches (including foreign countries) and an unlimited number of right swipes. That all sounds like something that people would be willing to pay for, and at £3.99 (€5.47) a month, it's not too unreasonable either. 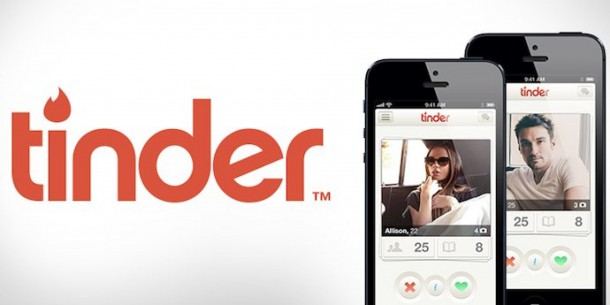 However, that's the price if you're a fresh-faced young'un below the age of 28, because if you're old, haggard, and presumably attached to a ventilator just to stay alive (aka 28 or older) then you're going to be charged a significantly higher rate of £14.99 (€20.56) per month.

The app itself is still going to be free, but you won't be able to swipe right for an unlimited amount of times anymore. Speaking to the Evening Standard, CEO Sean Rad sad that they hoped the charges would bring about "better usage patterns" and that "these features aren't something that everyone is going to want to use, and we sort of don’t want everyone to use them."

Have you ever entered the world of Tinder? We have - read all about it here!

Are you over 28? Do you feel haggard and old and over the hill and just dying to pay €20 for the premium services of Tinder (grrrrrr....) Let's hear it in the comments!

Via The London Evening Standard