Cameron Diaz and Howard Donald Get Married on the QT

Look, it's just that kind of day. There are celebrity weddings and babies everywhere we look today.

Cameron Diaz and Howard Donald from Take That both released statements on the nuptials. But we do hasten to add that they didn't get married to each other - now THAT would be news. 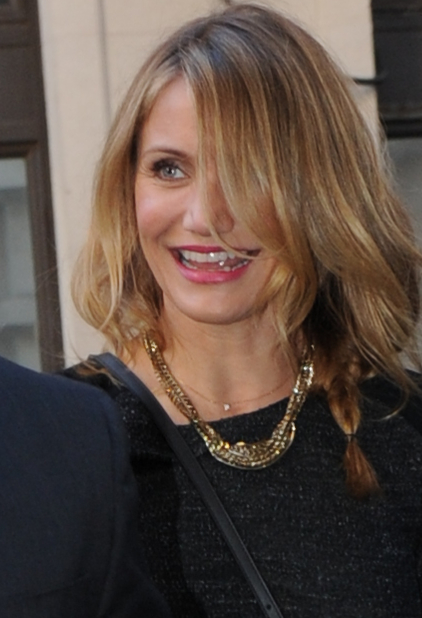 As predicted (sure why else would he be meeting the parents), Cameron Diaz got married to one of the heavily tattooed twins from Good Charlotte yesterday (why not get wed on a Monday? Nobody's expecting that, AND venues are MUCH cheaper), which makes Nicole Richie her sister-in-law-in-law.

As for Howard from Take That, he got married to 'illustrator' Katie Hall on Friday. They've been dating since 2008, when they clocked each other on set for an M&S ad. And I bet he was wearing one of their suits...