Enda Penney: Taoiseach Pops Over to Berlin to Open a Primark

So there's really nothing better Enda Kenny can be doing than opening branches of Penneys/Primark around the world? Really?

This is what happened this morning in Berlin as our Taoiseach Enda Kenny was on hand to open Berlin's second Primark store at Alexanderplatz, which is the international equivalent of Obama opening a Walmart in Mexico, or David Cameron flying to France to open an M&S. 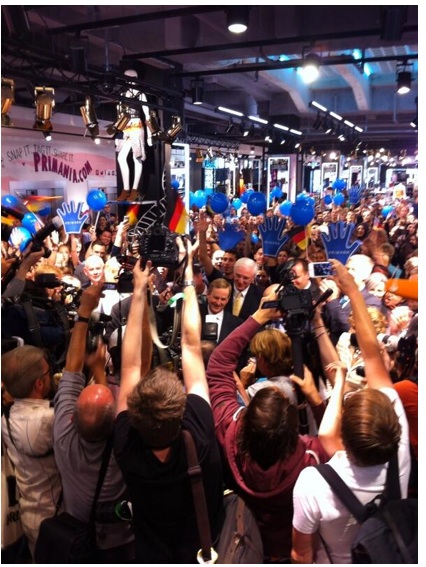 Apparently Enda is there because 'the international success of Primark represents the constant innovations in retail and commercial expansion initiated in Ireland' and he's 'particularly happy to see that this Irish company is creating tens of thousands of jobs across Europe.' Nothing to do with keeping up appearances for European banks or international conglomerates then. All for the good of the country 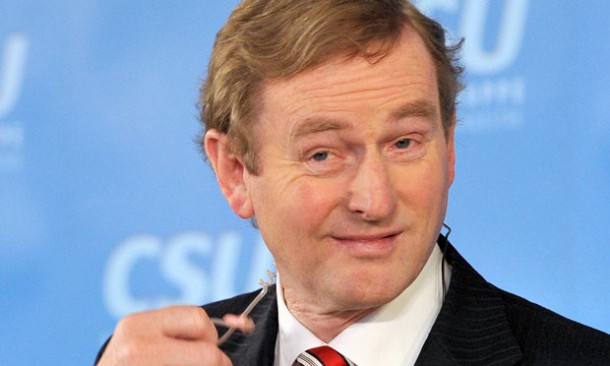 Unless…..unless he is going to become a personal stylist?

Now that I would pay to see.

Are you saying Primark right? (Yeah, we know it's 'Penneys', too)

Have You SEEN the Size of Primark in Madrid?

Pics: Penneys Xmas Jumpers We Think We'll See A Lot Of This Year

How is Boston's Primark Different to Our Penneys?

For a comfortable experience

Robbie Williams is bringing his clothing range to Penneys and we check out his threads.

Eight Stages Everyone Experiences During a Trip To Penneys: Brace Yourselves Bargain Hunters