It's Monday and it's time for a good aul girl crush. Ah Cat Deeley, the TV personality who remains entirely impervious to ageing. She looks as fresh faced now as she did when we first laid eyes on her.

Actually no, I lie. She is ageing - just, you know, backwards. She is the Benjamin Button of Hollywood (but in a way that doesn't look like her face has been hacked with a scalpel).

And she has been knocking it out of the sartorial park of late. So we've picked a few of our favourite Cat looks in the hopes that we'll spot her Button-y secret. 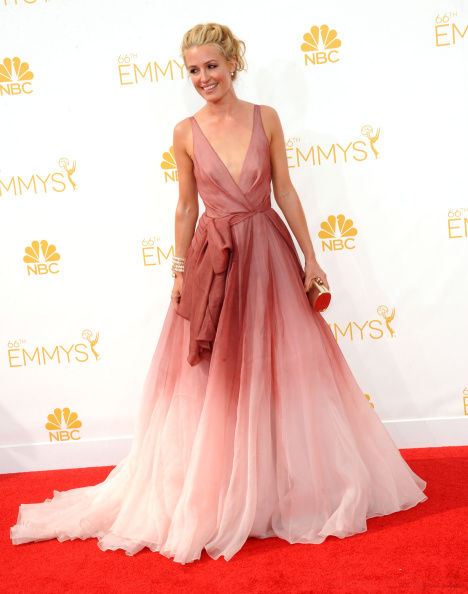 Here she is at the Emmy awards looking ever the epitome of radiance (you can check out all the red carpet looks from the night here). 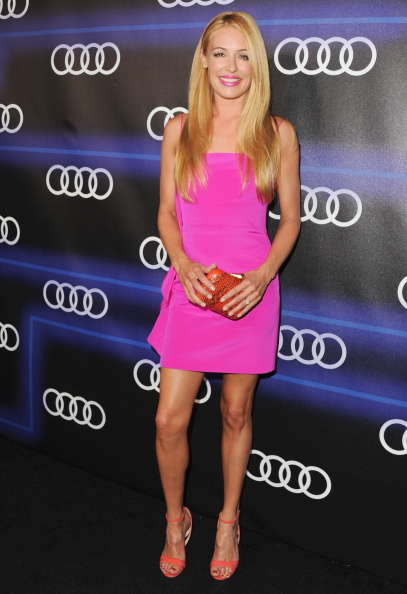 Few people could rock an ode to the 90s with this strappy pink mini dress with quite the same ease as Miss Deeley. And looking at that picture has put Right Said Fred's 'Deeply Dippy' in our heads…legs that go oooon for miiiiiiles a-hand miiiiiles (apologies if that stays lodged in your head for the rest of the day). 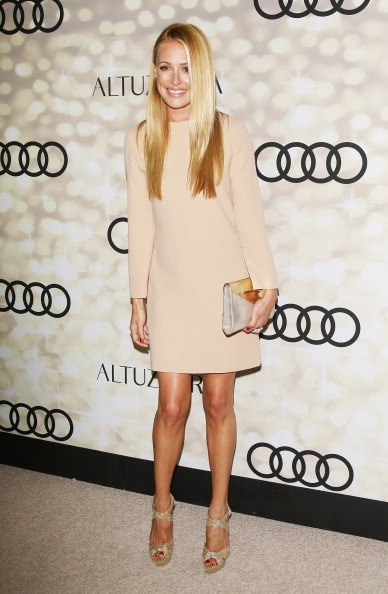 And that hair, that HAIR! We're quick to dub Jennifer Aniston as the one true queen of fabulous locks but really, it's Cat here who's got us green with envy when it comes to her gruaig. Whether straight or wavy - her signature style - we doubt she knows the true meaning of a bad hair day. 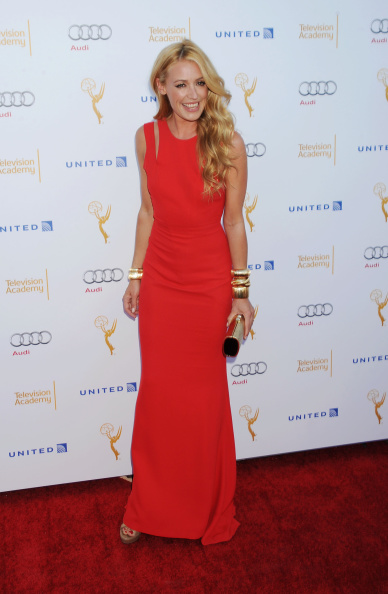 Aside from her easiness on the eye, however, Cat's a professional force to be reckoned with, having ruled the roost on British TV before heading stateside to charm the pants off America. 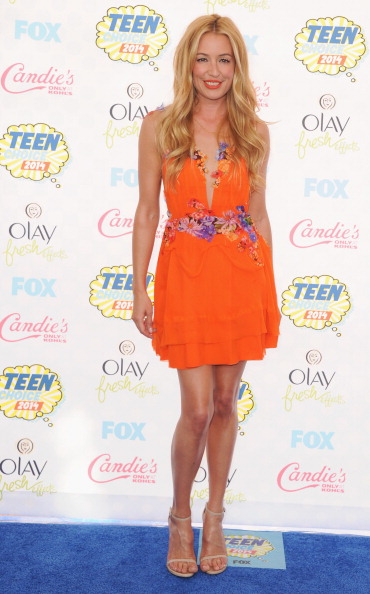 What's your favourite Cat look? And if you know the secret to her Benjamin Button ways, do let us know…..