Mind the Thigh Gap: Is This Yet Another Thing For Women To Worry About?

Until a week or so ago, I didn't realise that "thigh gaps" were a thing. Obviously, if someone had said "thigh gap" to me, I'd have understood they meant the gap between a person's thighs. But the idea that this was something that had entire websites and twitter feeds devoted to it never crossed my mind.

And yet the web is full of homages to the thigh gap, with people (mostly young and female) posting images of gappy thighs for inspiration. Despite the fact that most people's thighs do touch when they stand with their feet together, in this world, having a gap at the top of your legs is proof that you've got a perfect body. 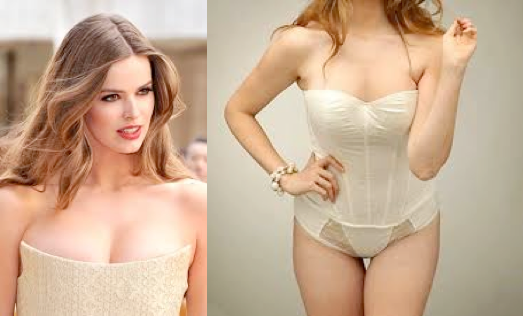 A while ago, the plus-size model Robyn Lawley was surprised to find herself on one of the pro thigh gap Facebook pages. But it soon became clear that in this bizarre culture, not all thigh gaps were equal. As Robyn wrote in a powerful Daily Beast post,

The page displayed an un-retouched photo of me in lingerie. From the photograph, there appeared to be a gap between my thighs. Degrading and humiliating comments followed. I was called too “hefty” to be featured. The word “PIG” was often used to describe my appearance and my thigh gap was said to be not big enough.

Robyn was able to stand up for herself, but imagine the effect on some young readers seeing a girl, with what I think most of us would consider a fabulous figure, torn to shreds: "If she's not good enough, what does that make me?" 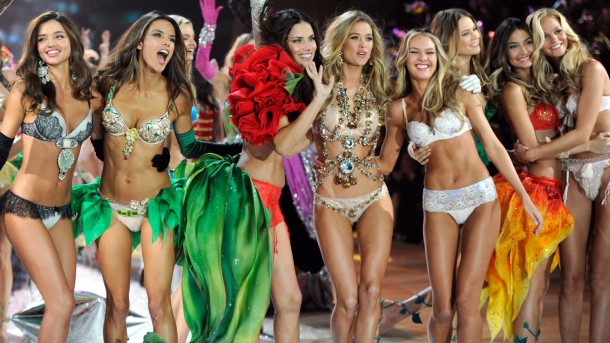 And that's the problem with this fixation on women's bodies - none of us will ever be good enough. Bertie Brandes wrote a stinging critique of the thigh gap phenomenon in Vice, but she, and some other commentators, were also guilty of judging women's bodies."It's not a particularly nice looking thing," writes Brandes of a thigh gap. "It looks like someone cut it out on Photoshop. It also means that your body is underweight."

Um, no, it doesn't. I am a five foot two inches tall, 38-year-old woman who weighs 8 stone and has cellulite, and my thighs are neither scrawny nor totally firm, but they don't touch when I'm standing with my feet together. I am, and always have been, a short, thin-ish, flat chested person with small bones; that seems to be just how I'm made.

The problem with thigh gaps isn't that some people have them, it's the fact that they're being fetishised as some sort of physical ideal (as opposed to just one of many body types). The issue is that girls and women, whose bodies don't and can't look that way naturally, are fixating on this and adopting unhealthy measures in order to attain this supposed ideal. In an ideal world, we'd accept that there isn't just one kind of healthy female body. We would stop fixating on weirdly random body parts in an attempt to give girls yet another thing to worry and feel bad about. 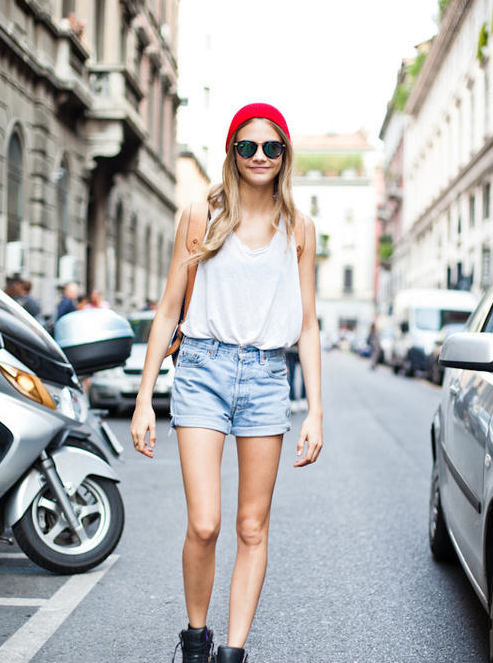 Luckily, Robyn Lawley hasn't let the pressure of the industry affect what is clearly a healthy self-image. In her Daily Beast post, she wrote,

I’ve been trying to do just the opposite: I want my thighs to be bigger and stronger. I want to run faster and swim longer. I suppose we all just want different things, but women have enough pressure as it is without the added burden of achieving a “thigh gap.” The last thing I would want for my future daughter would be to starve herself because she thought a “thigh gap” was necessary to be deemed attractive.

So have you come across this phenomenon in the past? Where do you think this pressure comes from - the media, friends -  and how serious is it? And how can we encourage girls and women to stop hating themselves? And why the hell would anyone want to start an inane Twitter account for Cara DeLevingne's thigh gap?