Rory McIlroy Calls Off Wedding to Caroline Wozniacki AFTER Invitations Are Sent Out: We Talk Broken Engagements and Broken Hearts

Rory McIlroy and Caroline Wozniacki looked like the cutest couple since Anna and Enrique made off into the sunset with her bag of tennis balls.

They had been together for over two years and got engaged late last December. And they had the rather cute moniker of Wozilroy.

But the pro golfer released the following brief statement this morning regarding his split with the tennis player:

"There is no right way to end a relationship that has been so important to two people... The problem is mine."

He went on to add:

"The wedding invitations issued at the weekend made me realise that I wasn’t ready for all that marriage entails. I wish Caroline all the happiness she deserves and thank her for the great times we’ve had. I will not be saying anything more about our relationship in any setting." 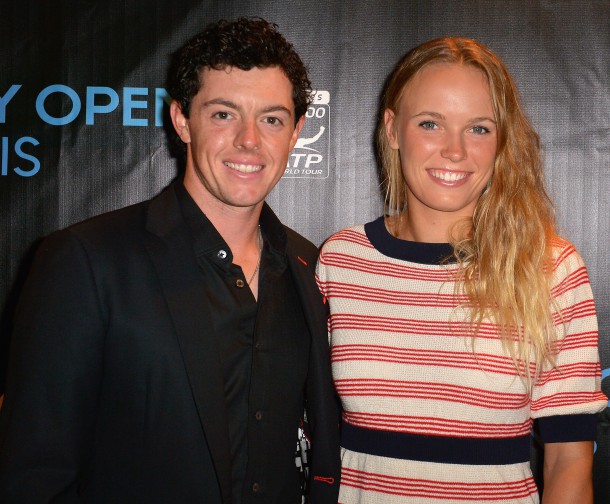 Breakups are always hard but playing it out in front of the world's media must be even harder. Add to that the fact that the break up happened AFTER the invitations had been sent out and you just can't help but want to give Caroline a big hug.

Of course it wasn't a decision that he took lightly and only the couple themselves know exactly what happened, but I can only imagine the sense of betrayal and hurt that Wozniacki must be feeling.

And no one can deny that yes, it's better to end things now if it doesn't feel right than go through with the whole rigmarole of marriage. Isn't it better to face the truth sooner rather than later  - at the alter, during the honeymoon, or after you have kids?

But there are broken hearts behind every story of broken engagements and this one is no different.

So in the end it wasn't her upsetting of McIlroy by posting the pic of THAT sleeping selfie that did it. It was simply the posting of those little envelopes. 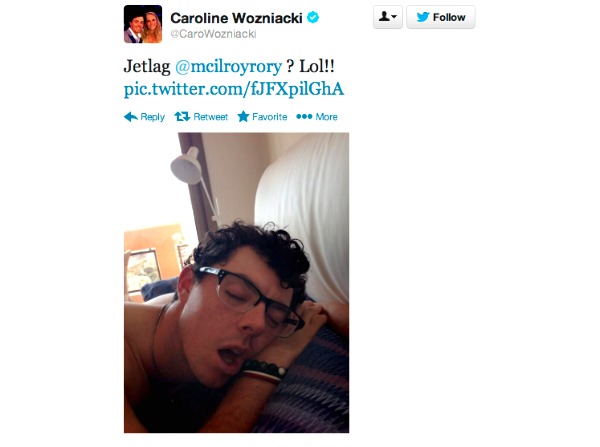 Have you ever experienced the break up of an engagement or a serious relationship? And how did you cope with it? Share your stories with us in the comments.