We chatted recently about the girl who filmed herself walking the streets of new New York and clocking up more harassment than you could shake a sexist stick at. And it reminded me of one of the phrases that maddens me the most when uttered by random strangers… yes it's that old cheery chestnut 'ah cheer up love, it might never happen'.

Dear Lord. What is going on in their heads? And why does it drive me so mad?

"Here's an idea, I'll interrupt this person who is unobtrusively going about their day. I'll tell them to cheer up and to smile because something bad might never happen. Their entire life's struggles and worries will dissolve in that instant. I will have single-handedly transformed their visibly mediocre life into a more successful and fulfilled existence. Hero? Your word, not mine." Yes, this is what I imagine goes through the mind of the kind of person that tells a complete stranger to smile or cheer up, because they are quite clearly a lunatic. 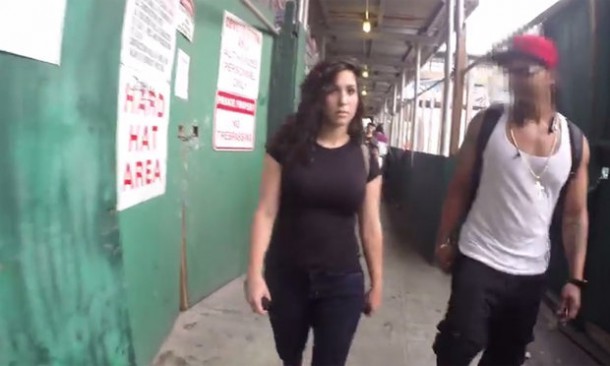 What confuses me most about this bizarre phrase is the word 'it'. "It might never happen". What is 'it'? The cancellation of Fair City? The decision to remove the purple chocolate from the tin of Roses? The inevitable demise of Kim Jong Un's supreme leadership over the Democratic People's Republic of Korea?

It's incredibly presumptuous of a stranger to think that you could be crippled with worry over a particular matter, to the point that it is expressed on your face. It's even more presumptuous of them to think that their six cringe worthy words will alleviate these troubles and, quite literally, turn that frown upside down.

And further bewilderment surrounds what the lunatic is trying to achieve from the situation itself. Do they regularly tell people to smile or was this a once off? Do they consider themselves a missionary, put on Earth to spread love and light in times of great darkness? Are they trying to be gas because it's truly hysterical to tell a person to smile? Or is it simply a person trying to make conversation with someone in the only way that they know how?

This complete exaggeration has led me to believe that they hope to engage in conversation, copulation and eventual marriage as a result of this one-sided exchange, but there are many other lunatic possibilities.

There is a surprisingly common condition known as 'Bitchy Resting Face' (BRF), whereby the sufferers have been cursed with a facial structure that can often be perceived as harsh, judgmental or unimpressed with their surroundings. Those that are blighted with this condition are frequently targeted by lunatics, telling them to cheer up. But if a person has BRF, they would’ve more than likely reached this realisation by now, so it's entirely unnecessary for a stranger to remind them of their affliction by instructing them to smile. Regardless, once the smile fades, the BRF will inevitably return and the lunatic will have to repeat the process again. It's futile mission. 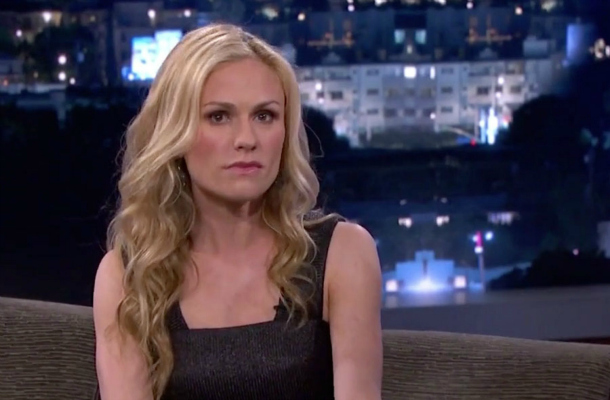 In the real world, sometimes, people are sad and sometimes, people are happy. Often, people don’t want or need to be acknowledged as they go about their business. It's impossible to know a person's circumstances from a quick glace at their face. This could be a sweeping generalisation, but as a rule, telling a person to cheer up is literally never the answer. Ever. Leave them alone.

I mean, logically, if someone wanted to smile, they would. It takes twenty-two facial muscles to smile, but only one to cop onto yourself and stop annoying people. I say if a person looks sad, let them be sad unless you know them or there are tears present.

And if a person looks happy, secretly begrudge them for being so visibly content, like the rest of us do.

What's your way of dealing with being told to cheer up or smile? Have you any experience with this bizarre occurrence? And are you in fact a sufferer of BRF?