I know when it comes to weight loss sensible meals and a bit of exercise is usually more effective than any silly fad diet or quick fix. I’m well aware a week of salads is healthier than a cayenne cleanse.

However I also LOVE a bargain, AND I’m mad for products that make promises they can’t possibly deliver on. 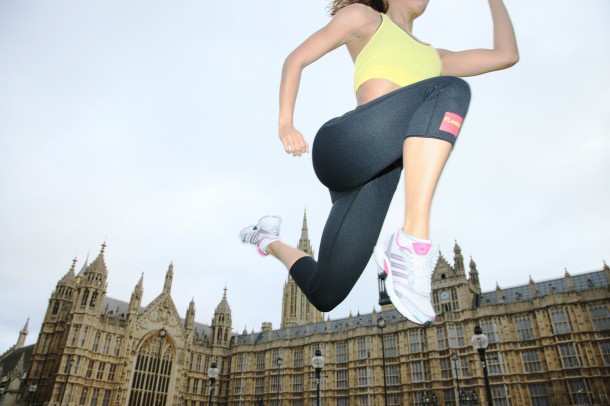 Now I personally think I did most of the heat generating, while the scuba gear I was wearing just trapped said heat – but whatev’s Zaggora, lets not split hairs!

The pants are made from Celu-Lite technology fabric and the fit is on the large side. Once you wriggle into these bad boys they definitely do achieve results in the sweat department.

They fit really high up on the waist and there’s a band of elastic to hold them in place, which quickly became the source of much misery for me.

I had only worn the Flares twice, and I’d been VERY impressed by how completely gross and sweaty they were when I took them off, when I noticed I had a rash running around my waist where the elastic would have sat. It was dry and red and SO BLOODY ITCHY!

This rash continued to torment me for nearly a month after I had consigned my Zaggoras to the bin. I Googled it but couldn’t find anyone who’d had a similar reaction. Weird.

So has anyone else tried these? And did you get any further than me?