Beaut.ie have teamed up with Warner Bros. Pictures to give you the chance to win tickets to an exclusive sneak peek at the star-studded New York seasonal drama, COLLATERAL BEAUTY on December 13th. In association with iconic New York brand and purveyors of the world's finest skincare, Kiehl's Since 1851, The screening will be followed by a stylish reception at the riverside Morrison Hotel.

When a successful New York advertising executive suffers a great tragedy he retreats from life. While his concerned friends try desperately to reconnect with him, he seeks answers from the universe by writing letters to Love, Time and Death. But it's not until his notes bring unexpected personal responses that he begins to understand how these constants interlock in a life fully lived, and how even the deepest loss can reveal moments of meaning and beauty.

To be in with a chance to win a pair or tickets to COLLATERAL BEAUTY just answer the question correctly to be entered into the draw. Competition closes Friday 9th December. 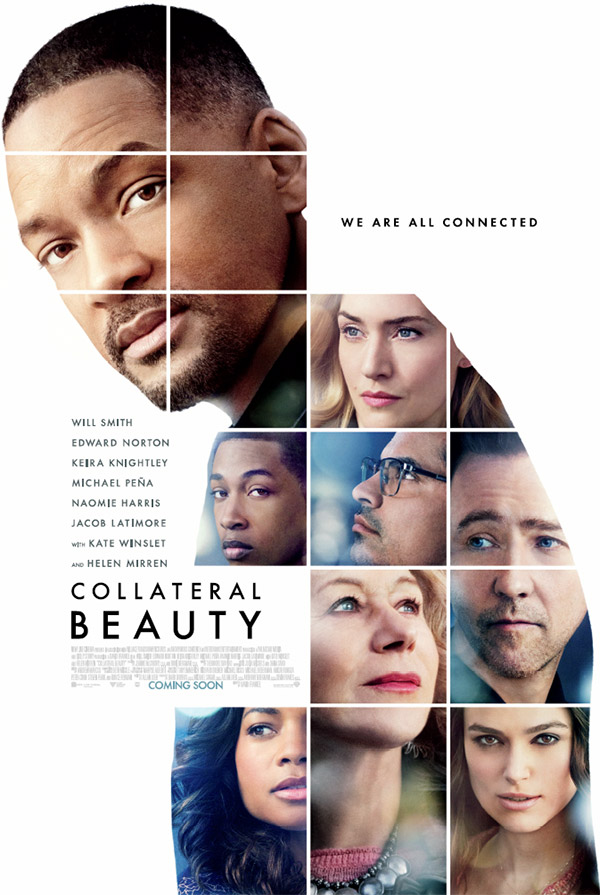 Sorry, this competition has ended now. You can check the Latest Competitions here

Win a Cosaint EMS and RF LED Eye Toner worth €169!

WIN: A Pair Of Tickets to Thrive Festival

Win Tickets to a Special Preview Screening of Late Night