Well isn't this lady doing well for herself? Irish presenter Angela Scanlon tweeted yesterday that she would be joining The Voice UK as the digital presenter in the upcoming series, which is hosted by Marvin Humes and Emma Willis. 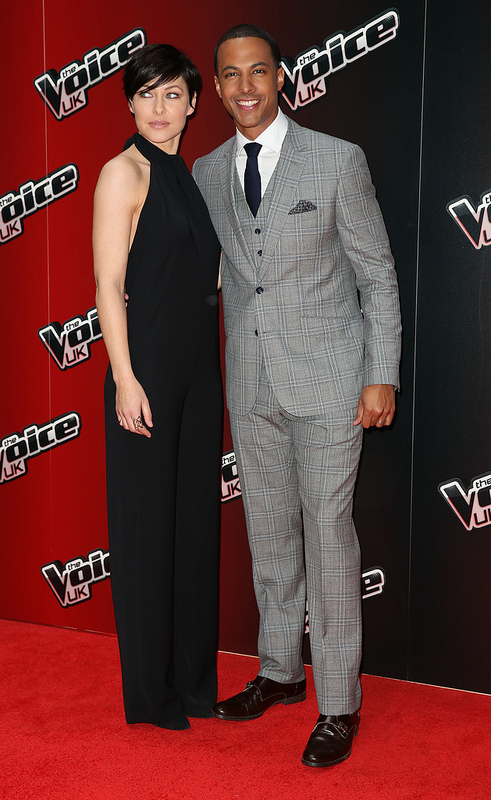 Angela was most recently on our screens for her RTE series Full Frontal, which she did a pretty great job with. She's only delighted too with her new gig telling the Herald:

I'm really excited, it's a great start to the New Year. I'm jumping straight into it and I couldn't be happier. I'm not very good at keeping secrets so I'm delighted that I can talk about it now."

Angela is set to present the show's online content, as well as backstage interviews and the like - pretty much what Eoghan McDermott does on our version.

She went on to say; "I'm really excited for the live shows - I've done live stuff before as a contributor where I'm being interviewed so I'm looking forward to the challenge of being on the other side."

So thrilled to be joining @BBCTheVoiceUK team as the new digital presenter!!! #thevoiceuk ?? pic.twitter.com/RTEJim8V8B

Fair play to her, we say, and best of luck! And we can't WAIT to see her outfit choices.

Will you be watching the new series of The Voice UK? Or do you prefer the Irish version? And if you want to check out the pics from the launch of the UK's new series, we've made a lovely chair spinning-worthy little gallery below of the red carpet arrivals.

Amber Brings 90s Style Back: This Week's Best Celeb Hair and Make Up

And there is a new sleek trend in town