On Holliers and need a hang sangwich, Jagerbomb but don't know how to ask? Language Apps to help you fake it

When I wasn't swooning beyond in Palma last week about spotting Essence in a perfumery, I was out in the wilds of Majorca. The actual wilds, I mean; that wasn't just some kind of euphemism for the fleshpots of Magaluf. We spent a very nice week in a converted monastery in the back arse of the Serra de Tramuntana mountains, which was a world away from the hedonism of the south-west coast; sure we went hiking on one of the days we were there. 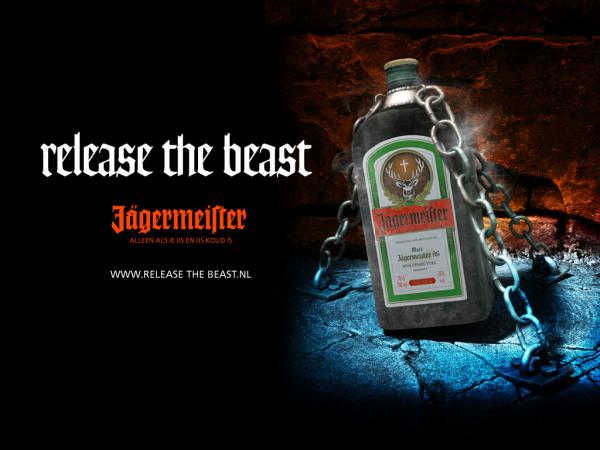 An actual hike involving a mountain and a slightly hairy descent into a valley and everything, not a mission to find the most keenly-priced Jagerbombs on the strip.

Although in all honesty I wouldn't have said no to a Jagerbomb at around the halfway mark, but that's besides the point.

The area seems to be popular with northern and eastern Europeans, and while most of the locals had a seriously good smattering of German - as well as English and what sounded like Swedish - I was struck by how easily many of the tourists conversed with them in Spanish. If I hadn't then heard the visitors chat amongst themselves in their native tongues, I'd have been inclined to assume that we were the only non-Spanish tourists in the whole place. 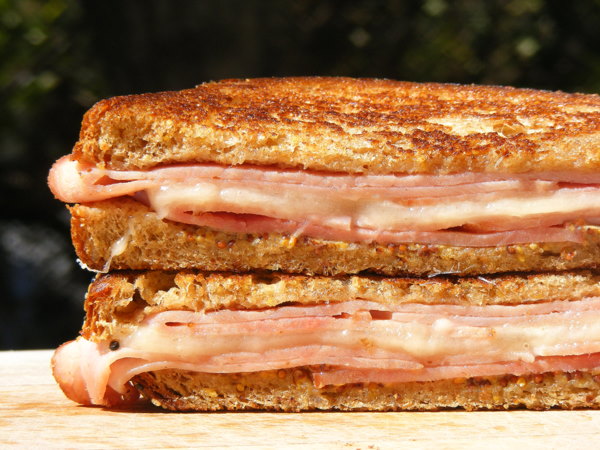 It encouraged me to bust out my own, pretty rudimentary, Spanish, and to be a bit mortified that I didn't have more of it. I can do the basic stuff like greetings, counting to ten, asking for a price or the bill, ordering drinks, and, crucially, ordering toasted ham and cheese sandwiches. Oh, and thanks to a Spanish course that came free with the Indo about seven years ago, I can also inform the passenger in 4C on an airplane that we have the seats 4A and 4B, which will no doubt come in handy some day when that's actually the case.

It's not just my Spanish that's a bit rubbish, unfortunately. My school-learned German is seriously rusty, my French doesn't extend much further than apologising for not being able to speak French, and despite a winter mostly spent watching Forbrydelsen and becoming convinced I could have understood it without subtitles, I'm saddened to report that I cannot, in fact, speak Danish (although I can wear a manky old chunky jumper like nobody's business.) 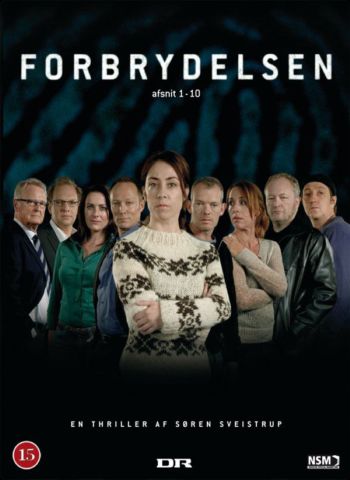 Inspired/shamed by the language skillz of my fellow visitors to the back arse of Majorca, I'm determined that my next visit to foreign climes will see me busting some awesome lingo moves - and being able to understand the ensuing responses. Of course, there's an app for that: smartphone users can choose from literally thousands of free and paid-for apps to expand their vocabulary, get kitted out with a rake of helpful phrases, pick up grammar tips and sort out their pronunciation. Here are a few freebies that I've tried recently. 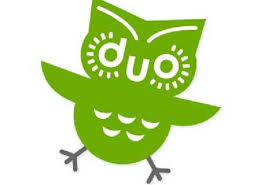 Teach yourself Spanish, French, German, Portuguese, and Italian from within a single, nicely designed app. The format is lessons based using little tests of comprehension, reading, and writing the language and an emphasis on grammar, so it's probably going to be more useful as a tool for long-term learning than dipping in and out of for holiday phrases. 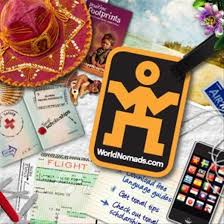 Each one of the more than twenty apps on offer deals with an individual language, including Croatian, Swahili, and, erm, Aussie slang. The simple landing page of each one is a menu of typical phrasebook categories dealing with introductions, transport, accommodation, etc. There doesn't seem to be too much in the way of superfluous stuff you'd never ever need to say, which makes them good for those who only want the bare essentials, and an audio pronunciation guide accompanies every translation.

The apps also feature slightly cringey audio clips of a local and a tourist having a chat, but it's useful to hear the phrases being spoken in conversation. 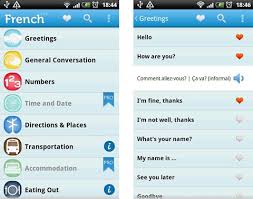 The focus of the eleven language apps is on handy phrases broken down by category, but this is a more design-y interface and includes a section about food which has been weirdly absent from the World Nomads apps I've used. The selection of vocabulary and phrases is fairly extensive, but the ability to favourite those which are especially useful reduces the risk of becoming overwhelmed. In addition to their "Learn [insert single language here]" series, Codegent also have a nifty, multi-language app called Tap & Say which translates around 100 key words from English into a choice of 10 languages.

Cool advancements in the tech world

Could be really useful

How Many Texts Does It Take For 20 Somethings to End Up in Bed?

Why's Snapchat So Popular? Do You Use the App?

CEO explains why people are obsessed with the app

Bumble is the New Tinder

Have You Got A Secret? There's An App For That