The summer has flown by and suddenly school is just round the corner. But it's not too late to squeeze the most out of these last weeks of summer in a gorgeous part of Ireland. There's no need to break the bank as you let the kids run free in the great outdoors on an exciting camping experience; dive into some exhilarating water fun; or get under the skin of one of Ireland's buzzing cities.

Here are some great end-of-summer family breaks to try before the school bell rings - but you can find out lots more at Discover Ireland on Facebook or by checking out discoverireland.ie #thisisLIVING

Book a great value break in the great outdoors at one of Ireland's top class campsites, promising exciting activities for kids and teens. For a spectacular coastal experience check out Nagles Caravan & Camping Park on the Wild Atlantic Way in Co. Clare, a stone's throw from the ferry pier to the Aran Islands. On the east coast splash about at the Morriscastle Strand Holiday Park and Morriscastle Blue Flag Beach in Co. Wexford, complete with tennis courts, basketball and a new Astroturf football pitch! Or soak up the fun at Killarney Flesk Caravan and Camping Park a short walk from the town centre or Killarney National Park and the INEC where you can catch a great show.

Make it a summer city break

City breaks aren't just for grown-ups - there is lots of great family fun on offer too - and lots of stuff to do for free!
Great news for Mum & Dad! Hit the capital for an action packed family break with adventure, culture, and history at your door step! Go wild at Dublin Zoo or learn about the cities viking past at Dublinia. Or you can even embark on the Viking Splash amphibious bus tour with hilarious commentary! Without spending a single penny you can even explore the Phoenix Park -Europe's largest urban park complete with playground, lakes, Farmleigh House, Aras an Uachtarain and plenty of wildlife including deer; or you can visit the Natural History Museum and take a train out to Dublin Bay where you will discover beautiful sandy beaches perfect for picnicking on.

In Cork make a beeline for Blackpool Castle Observatory, a planetarium with a great summer schedule for kids. Then visit the sweet factory at Shandon Sweets and take a run around Fitzgeralds Park and pop into the Cork City Museum in the grounds. 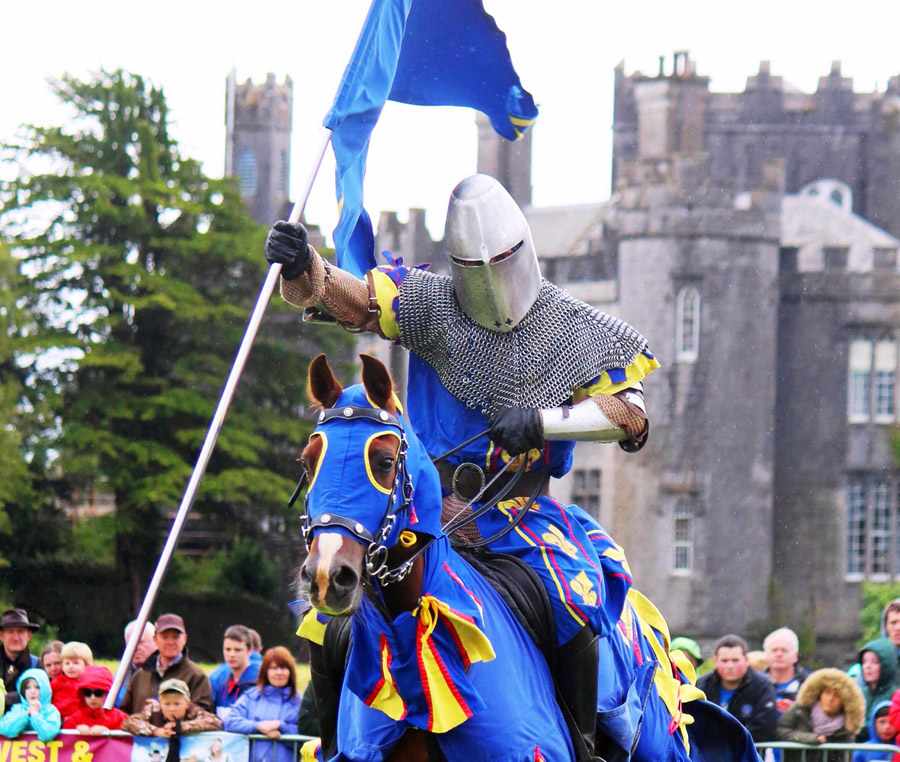 Take a step back in time on a visit to Kilkenny, Ireland's medieval capital. Get a crash course in the cities magnifient history on a Pat Tynan Kilkenny Walking Tour, with characters in costume acting as your guides. On your bike for The Historical Cycling Treasure Hunt with Kilkenny Cycling Tours and discover the city as you follow the treasure maps around the winding cobbled streets.

All hands on deck!

If you're angling for fun make waves with a break near some of our magnificent rivers and lakes. Get all hands on deck for a river cruise along the Shannon and learn to pull together as a family navigating locks and channels with companies such as Carrick Craft, Silverline Cruisers and Riversdale Barge Holidays. With boats sleeping up to twelve people it's perfect for large families - and extended ones. Or don the wetsuits and head to Ardmore Adventures in the stunning and picturesque Ardmore Bay in Waterford where you can get stuck into sea kayaking, surfing, snorkeling and stand-up paddle boarding.

For added value and guaranteed fun build an end of summer break around a family friendly festival. The whole family can celebrate the arts in all its forms at the Five Glens Arts Festival in Manorhamilton, Co. Leitrim, (August 21 - 23). Or get the kids to brush up on their French at the French-Ballina Festival which will see the Mayo town transformed into a thriving French hub oozing with food and culture, drama and film (August 22 - 23). Or for some good old fashioned fun head for a country fair - Carlingford Medieval Fayre (August 22 - 30) and The Irish Game and Country Fair and Fine Food Festival (August 29 - 30) are both great options. 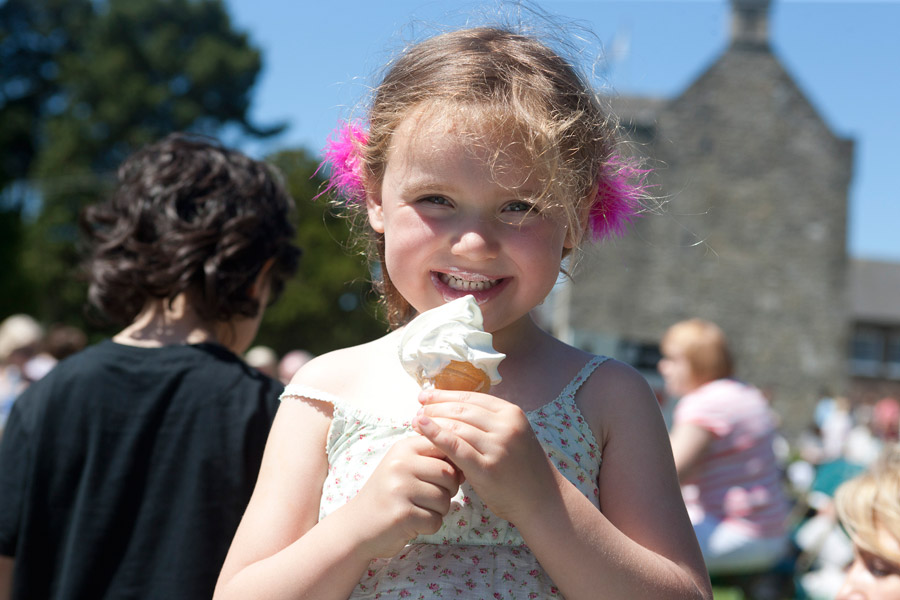 Take a girls' getaway in Ireland

We've some great ideas for girlie outdoor breaks in Ireland