Why are we so afraid to fail?

We're delighted to announce that writer and wellness guru Caroline Foran joins the Beaut team as our Confidence Expert. In her first column, she wonders why we are so afraid to fail?

The fear of failure is a mental roadblock known to almost every one of us. But why is this something so commonly grappled with? And how do we get on top of it? 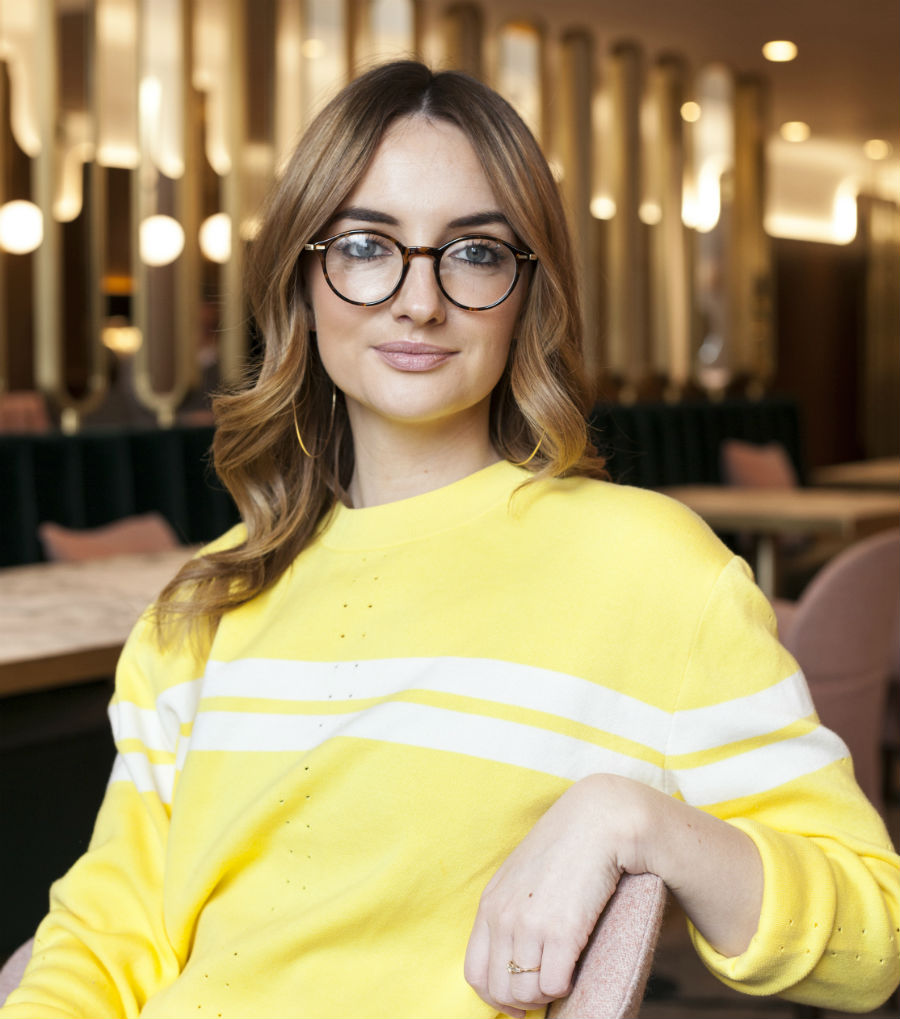 In writing and researching for The Confidence Kit, I arrived at two simultaneous conclusions. One is nature, and the other is nurture. We’ve been conditioned to fear failure both instinctively and culturally.

We fear failure when we have doubts about our ability to succeed in something - whatever it is we’re taking on, be it a date with someone we’ve liked for a while but we’re afraid we’ll F it up, a job interview, standing up and giving a speech at your best friend’s wedding - anything.

I fear that my books will flop, I fear that when I get asked along to give a talk at an event that I might spew vomit instead of actual words, and I fear that I’ll fail at this whole freelance thing I’m trying.

These are some of the bigger dominating fears, but then there day-to-day fears of failure - some of which sound ridiculous - such as the fear that you’ll post something online, thinking it’s funny, and nobody will pick up on it (a tumbleweed might even roll by) and you think you might as well just delete yourself from the internet. So as you can see, the fear of failure comes in all shapes in sizes. But why?

Let’s talk nature first. From what I’ve read, the fear of failure goes back to hunter gatherer times, when failing quite literally meant death or a very tangible threat to your survival. If you failed to escape the clutches of a wild predator, you would DIE. So, naturally, we evolved to err on the side of caution. 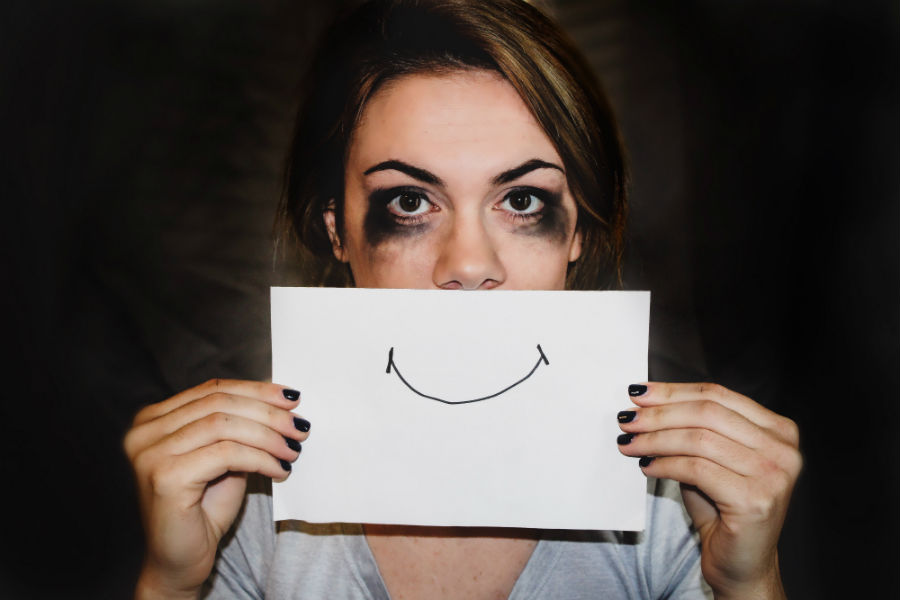 We feel fear to get us out of tricky situations and keep us alive, but the thing is, our brain today still operates in much the same way. We’ve only swapped the desert plains for a modern day board room - which can be equally as scary depending on who your boss is.

When we feel fear our amygdala takes over, leaving our prefrontal cortex (the higher thinking, more rational part of the brain) in the back seat. The amygdala still responds, in the same way, to fear today as it did back in Betty Flintstone’s time.

The second is nurture and this is the biggie. For the most part, we’ve all been conditioned to avoid failure from the moment we were born. It came from a good place, mind you. Our parents - our society - don’t want to promote failure.

You want to avoid failure at all costs so that you achieve what you want to achieve so that you get to go to college and get the job you’ve dreamed of. On a very simple level, you avoid failure from a safety perspective. You stay inside the lines, you don’t cross the road until the green man appears. Failing as a kid or a teen literally meant a big red F on your exam paper, so it’s no wonder that many of us would mature with a strong aversion to failure. We’ve been conditioned to think that nothing good can come from it. 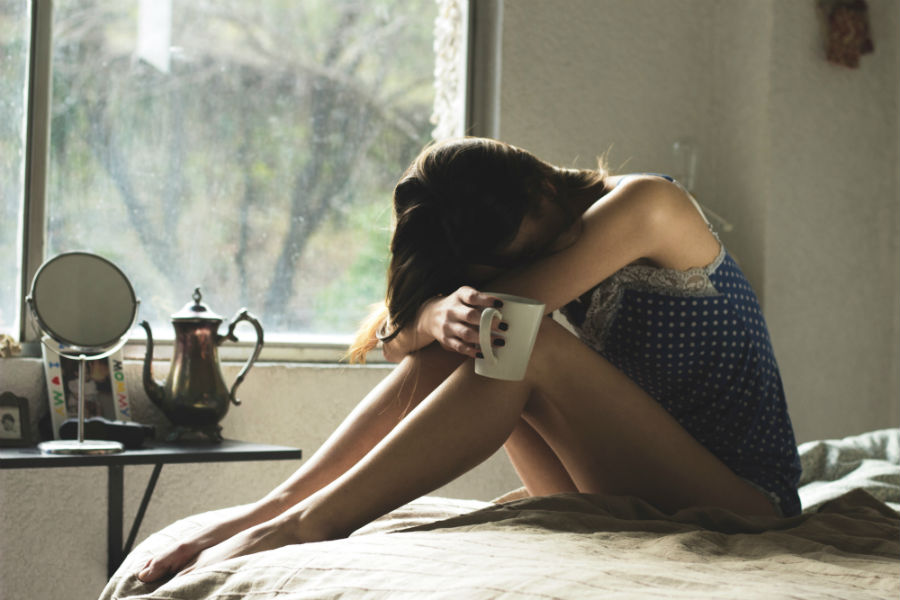 What I’m hoping for, in terms of future generations, is that we’ll soften our perception of failure and think of it less as a sentencing and more as a learning opportunity. As adults, being willing to fail and learn is what seems to lead people to great success and confidence.

But it’s hard to flip from being a play it safer to a rule breaker or risk taker as an adult, where this kind of behaviour is actually celebrated and rewarded.

To achieve true and lasting confidence, the fear of failure is a roadblock we need to tackle. We need to understand where it’s coming from - the combination of nature and nurture - accept that it’s something we instinctively want to resist, but push through it.

We need to have the awareness that the fear of failure is often a perceived fear - not based on any real facts - and future-oriented. When we fear failure - unless you’re jumping out of a plane - there is almost never a genuine threat to your survival.

There is a threat to your emotional security, for sure, but you need to change your perception of failure. You need to stop seeing failure as failure, but as an opportunity for feedback.

For more tips on how to turn this mental roadblock into a building block for confidence, read The Confidence Kit, out now.

3 ways to get on top of your Imposter Syndrome

Confidence techniques to help you fake it till you make it

The secret to confidence around public speaking

How to understand the power of positive affirmations

What is stoicism and why should we embrace it in daily life?

Women to Watch: Caroline Foran on how her anxiety led to her success