We think it's safe to say that Gisele Bundchen has been drinking the New England Patriots Kool-Aid.

While her husband may have had all eyes on him last night, Gisele Bundchen also managed to raise a few eyebrows with her reaction to the Patriots making a sensational comeback to win the Super Bowl last night.

Hey @giseleofficial, are you excited the @patriots won the Super Bowl? ? #SB51 pic.twitter.com/TPhWCn7LuO

Yeah, that's definitely the face of someone who's happy about the result. It probably doesn't hurt that Brady would have received a six-figure sum for the win too.

So she can probably afford a new phone then.

...and then dropped the phone

(I've been there Gisele, I feel you) pic.twitter.com/DVfaP22FMB 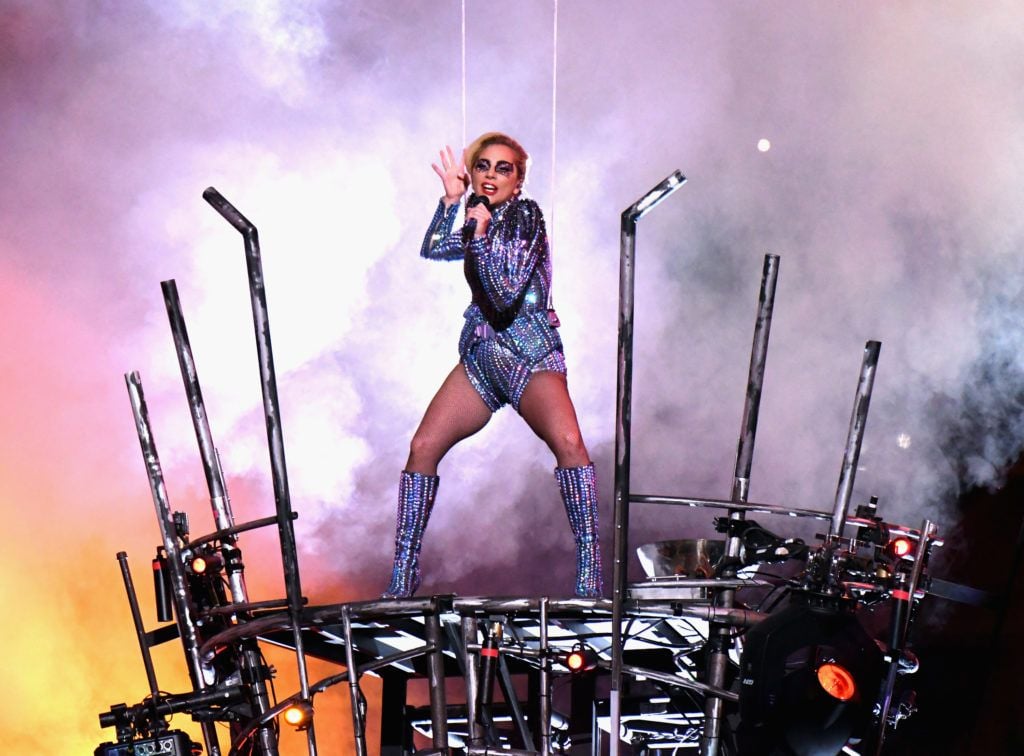 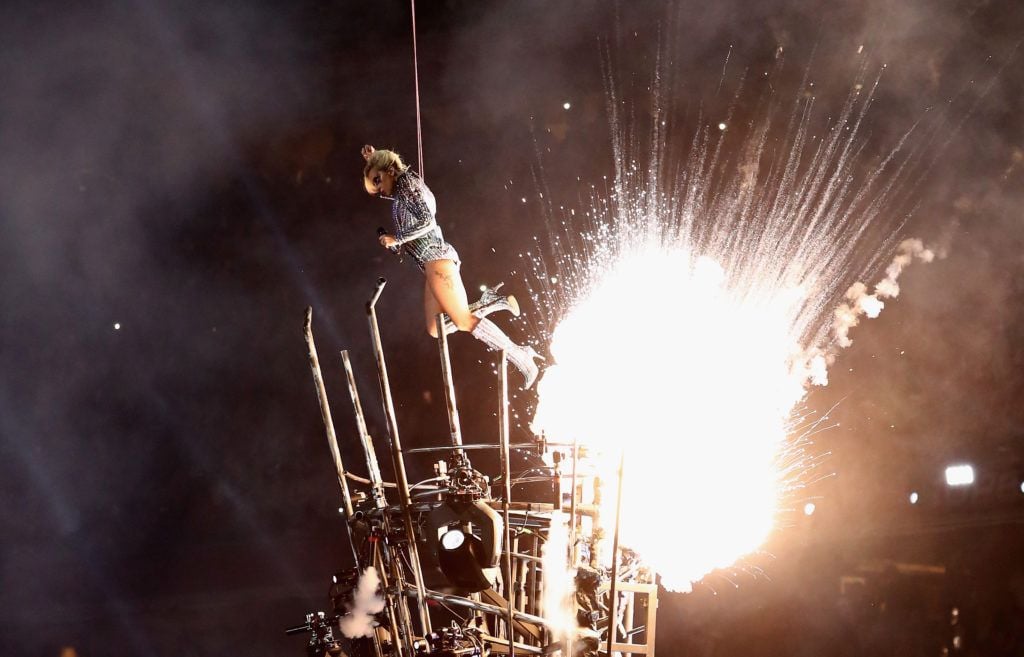 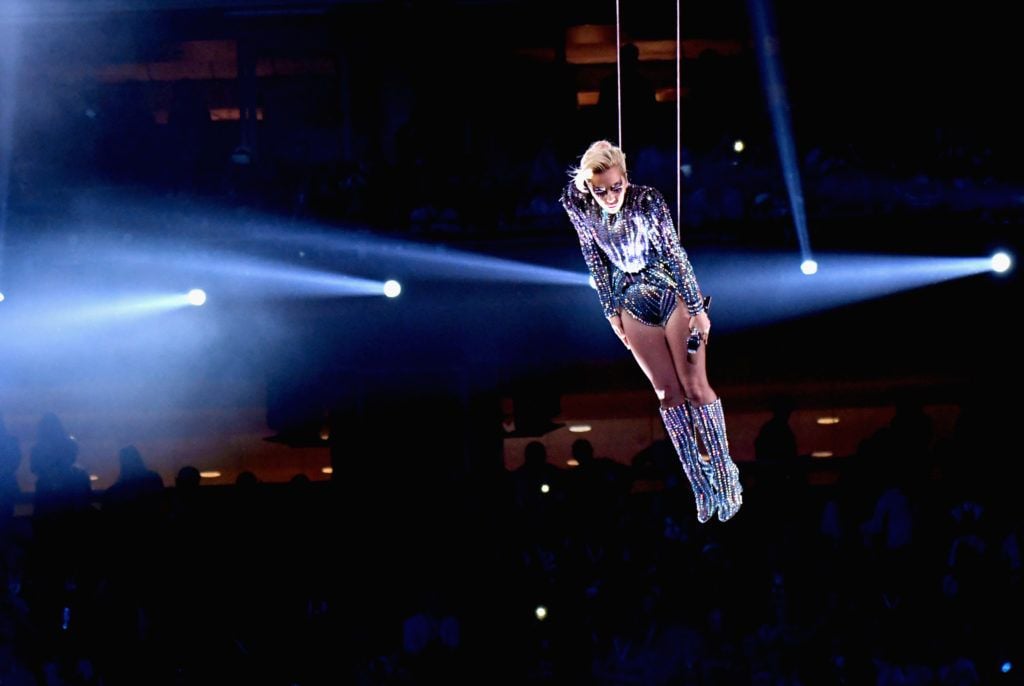 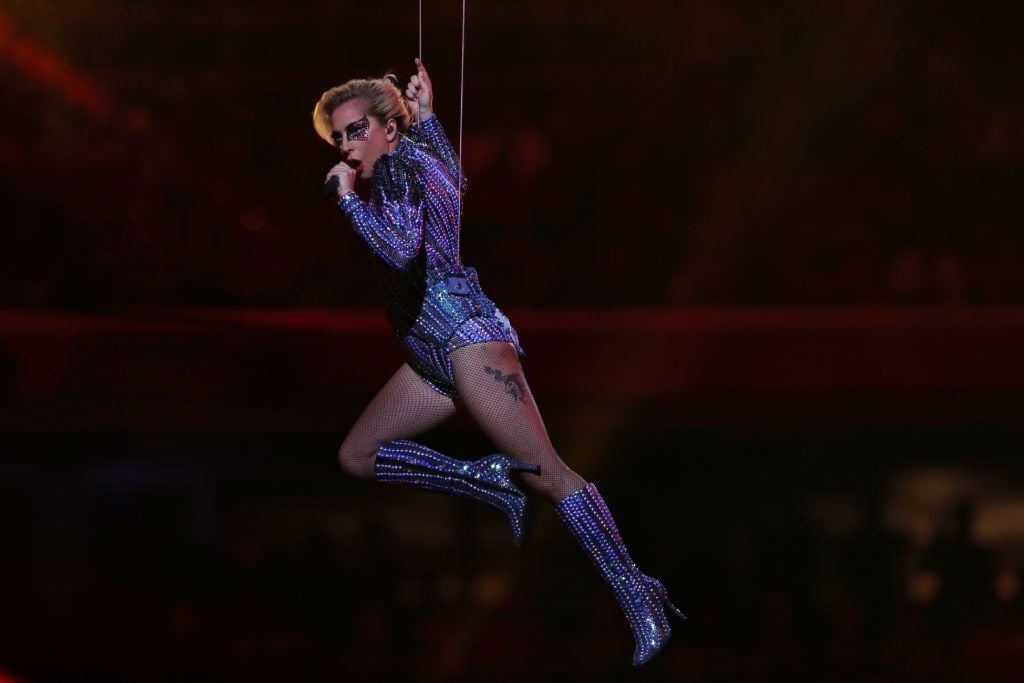 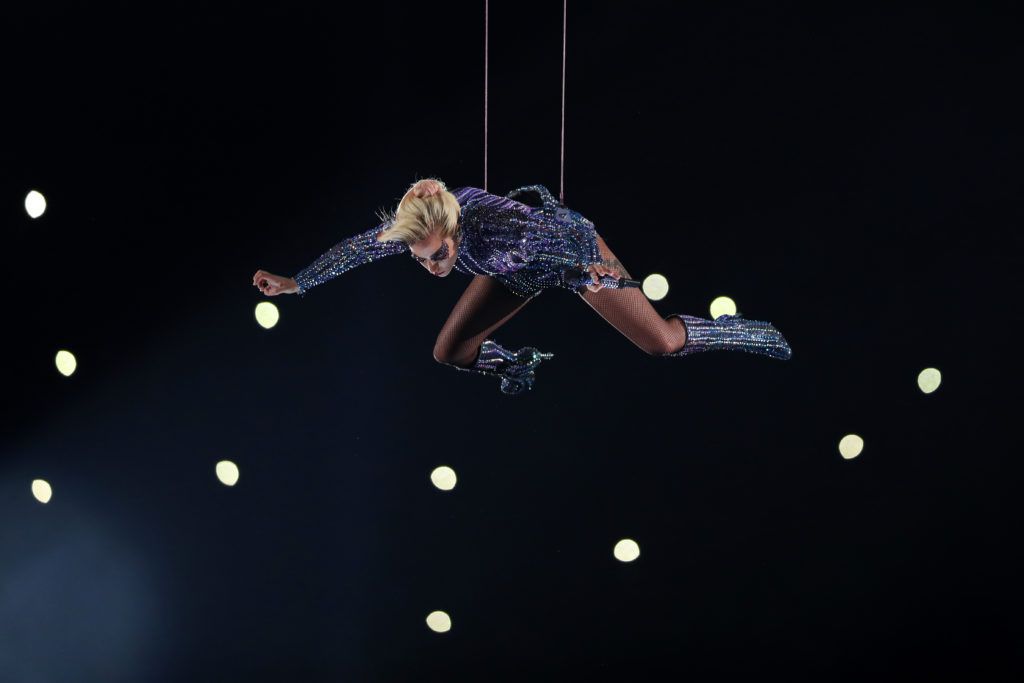 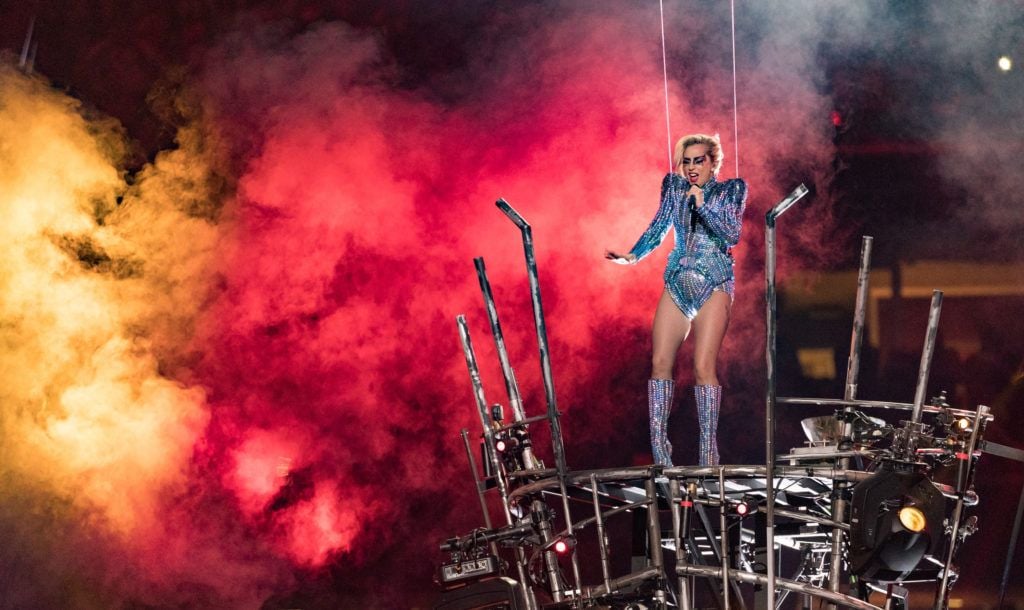 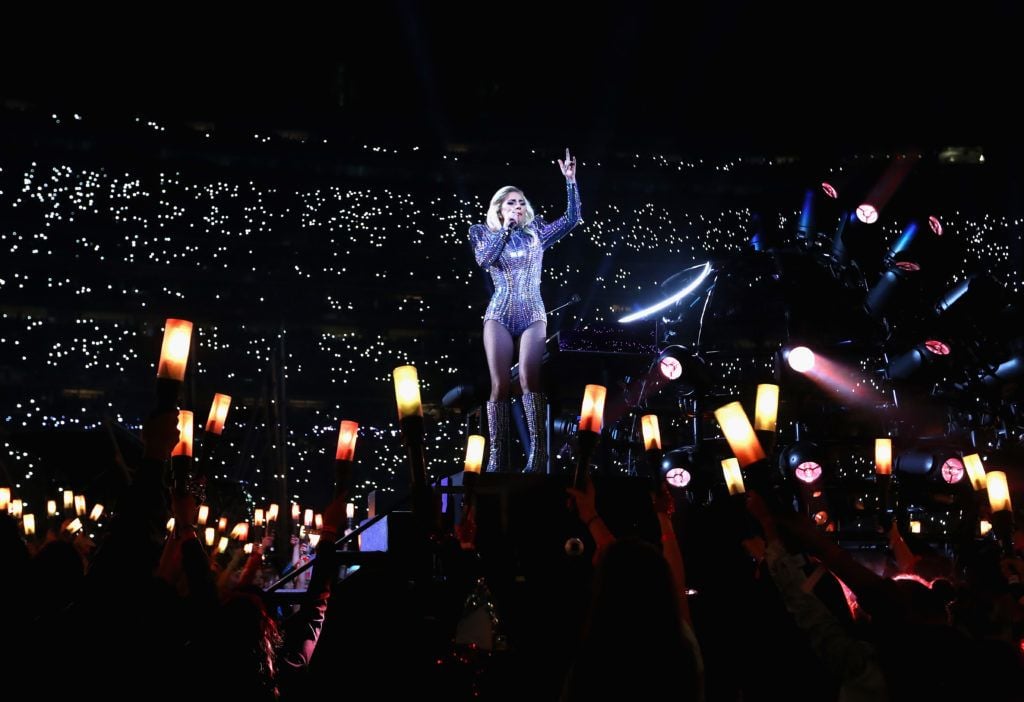 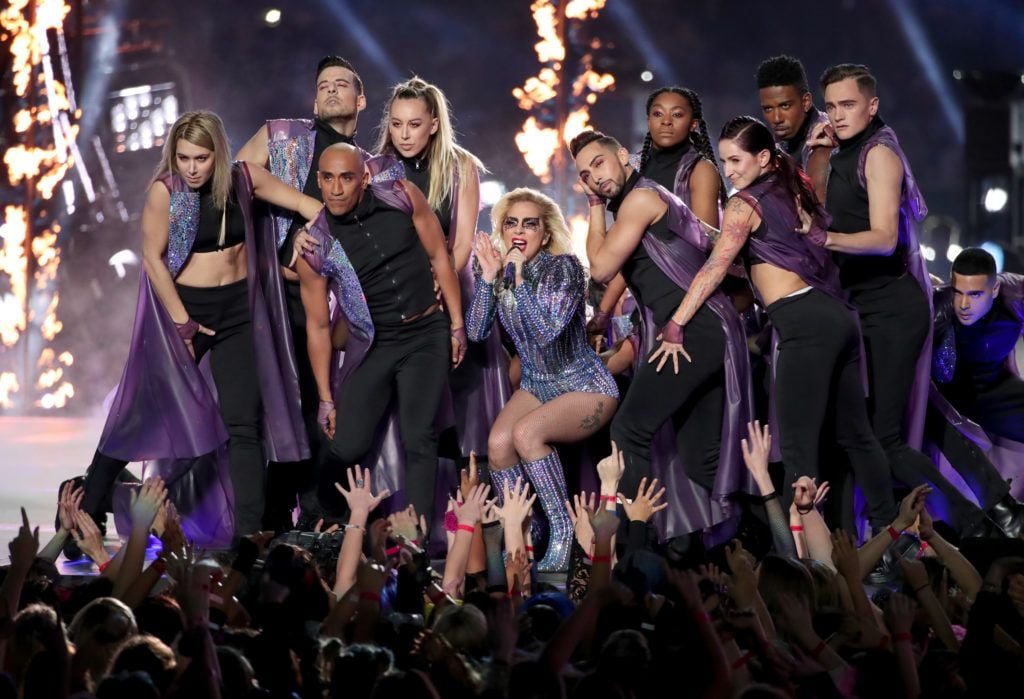 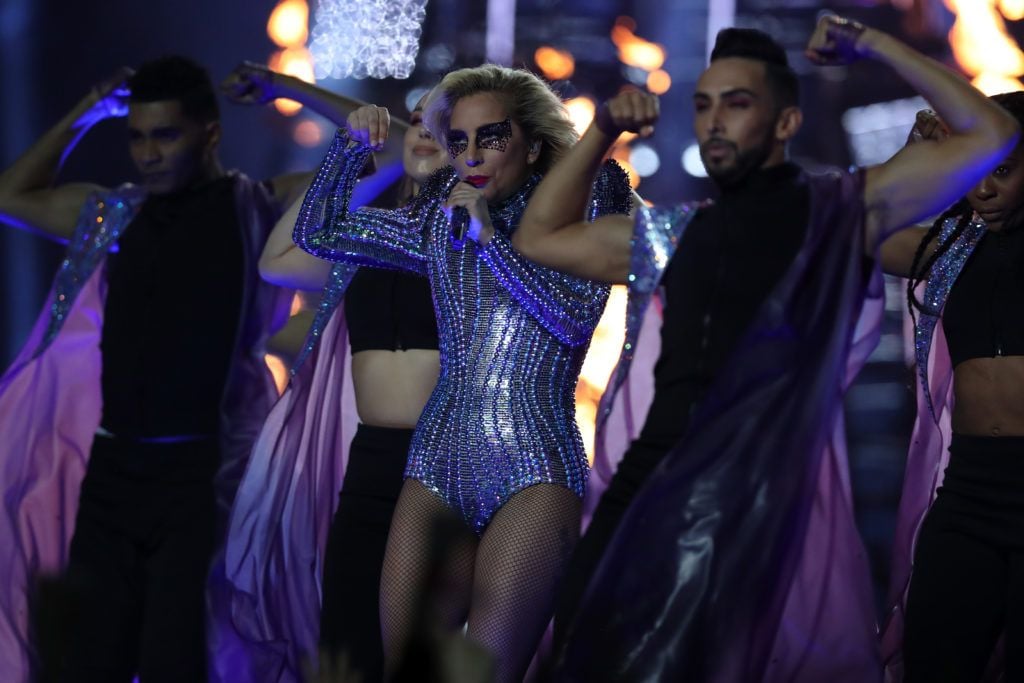 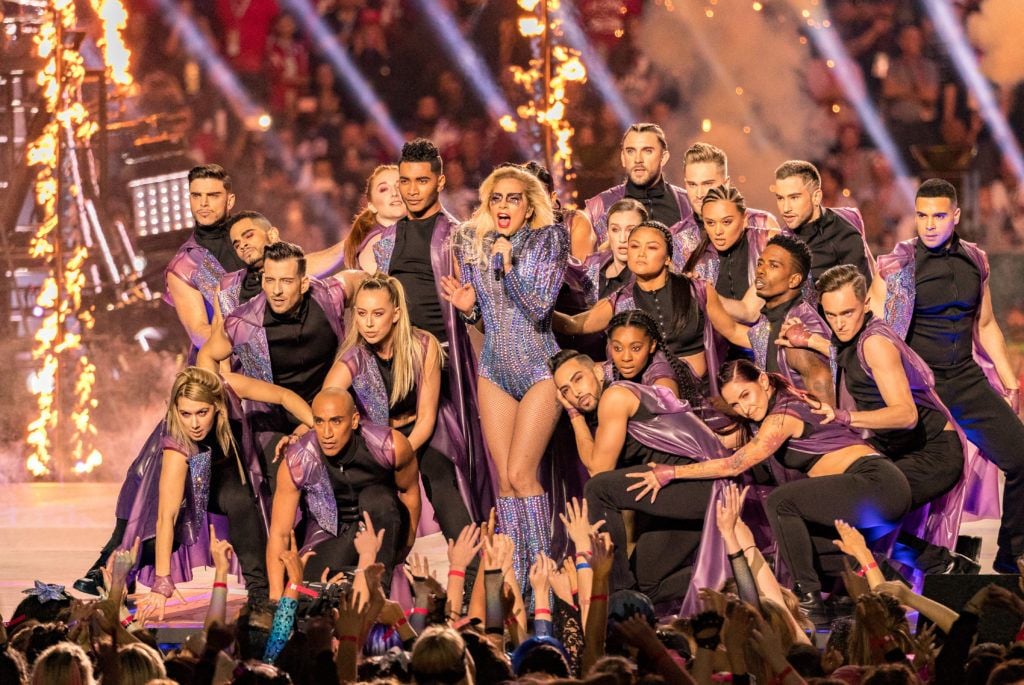 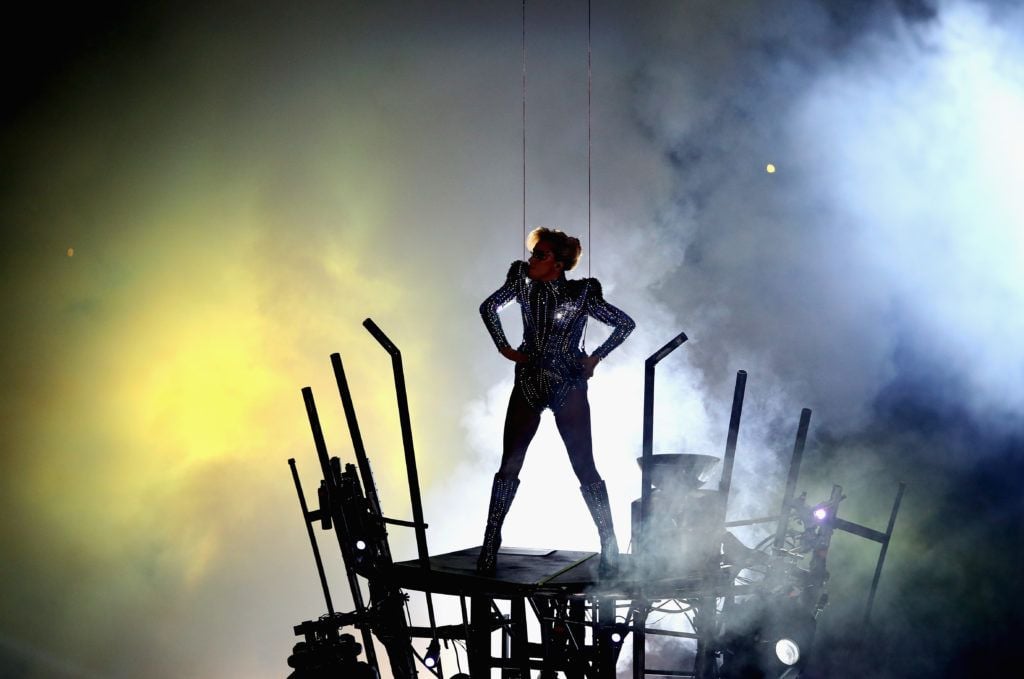 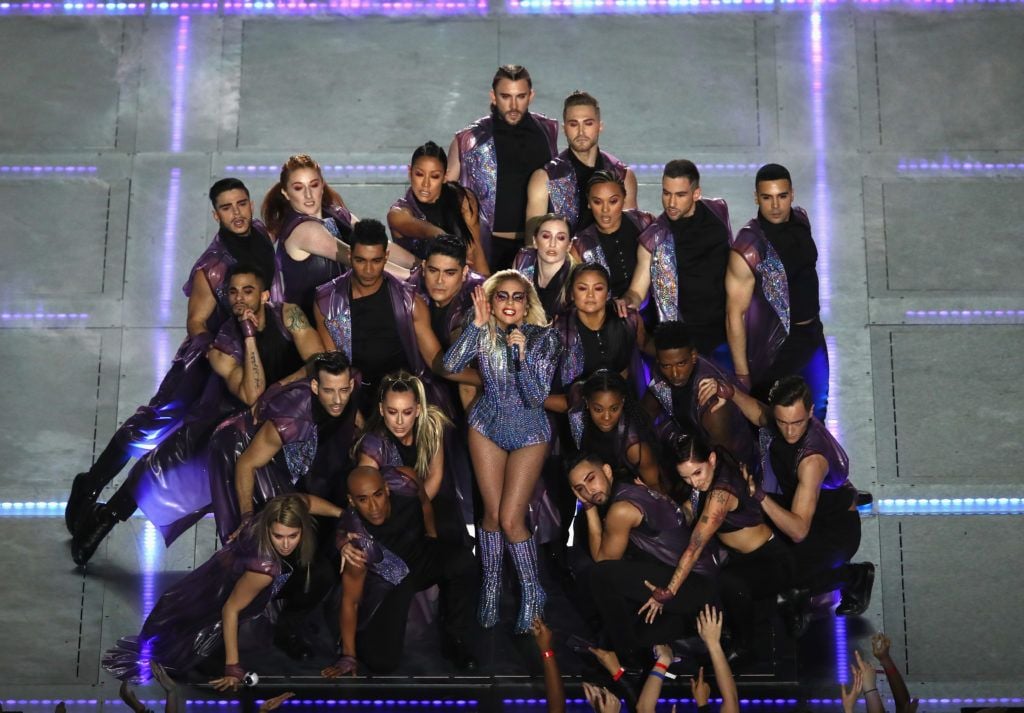 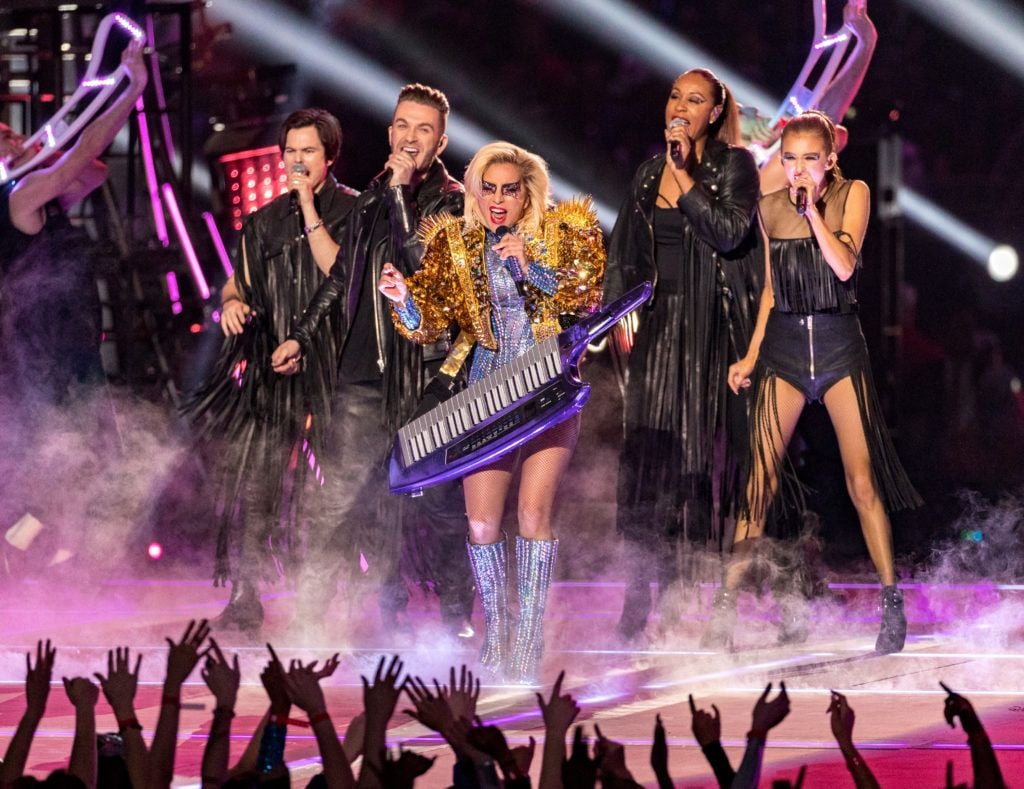 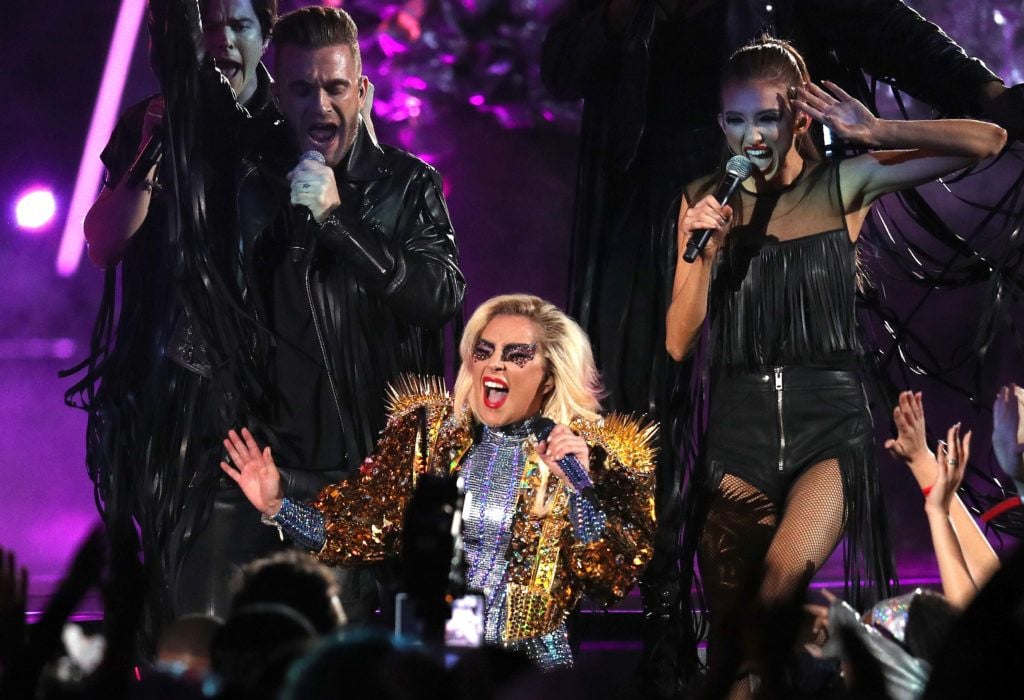 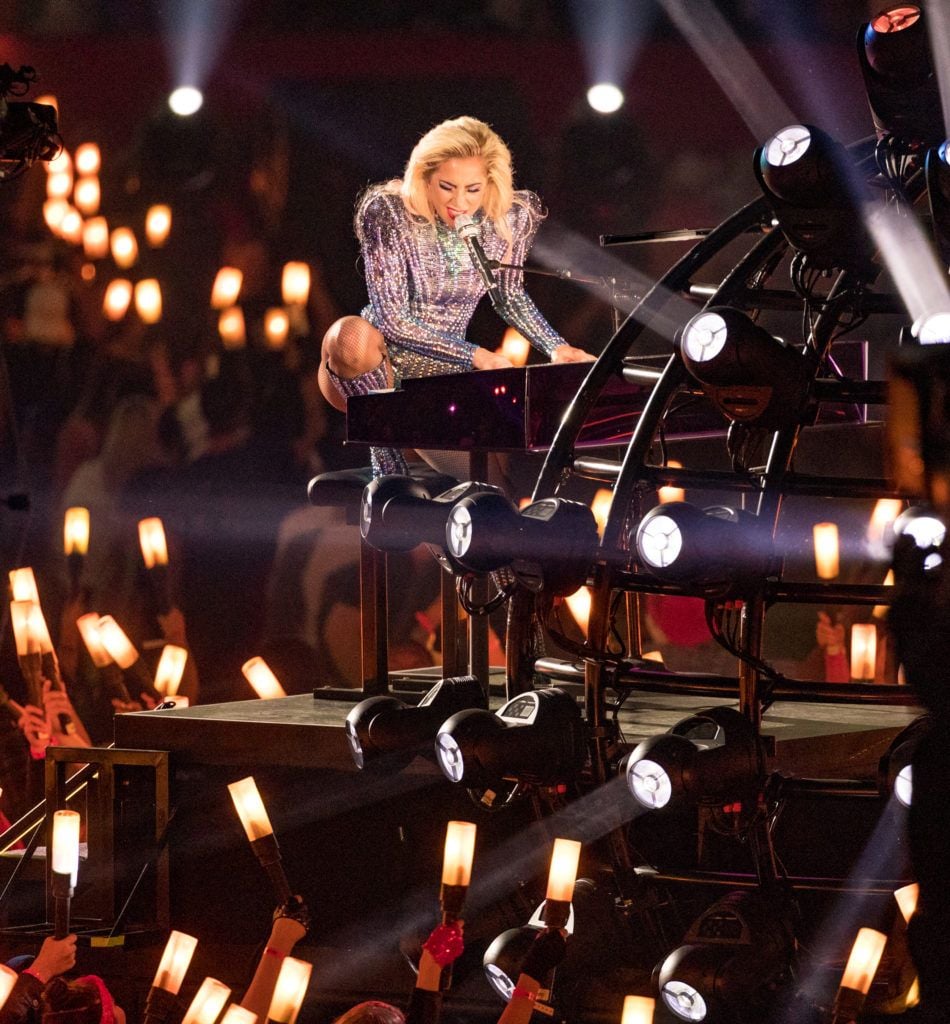 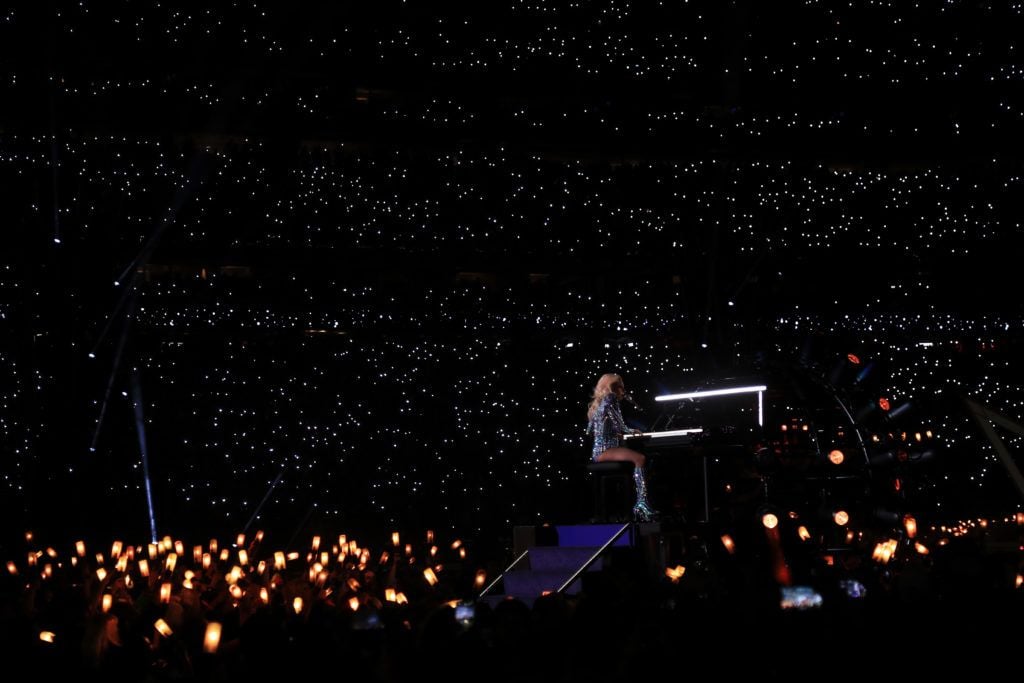 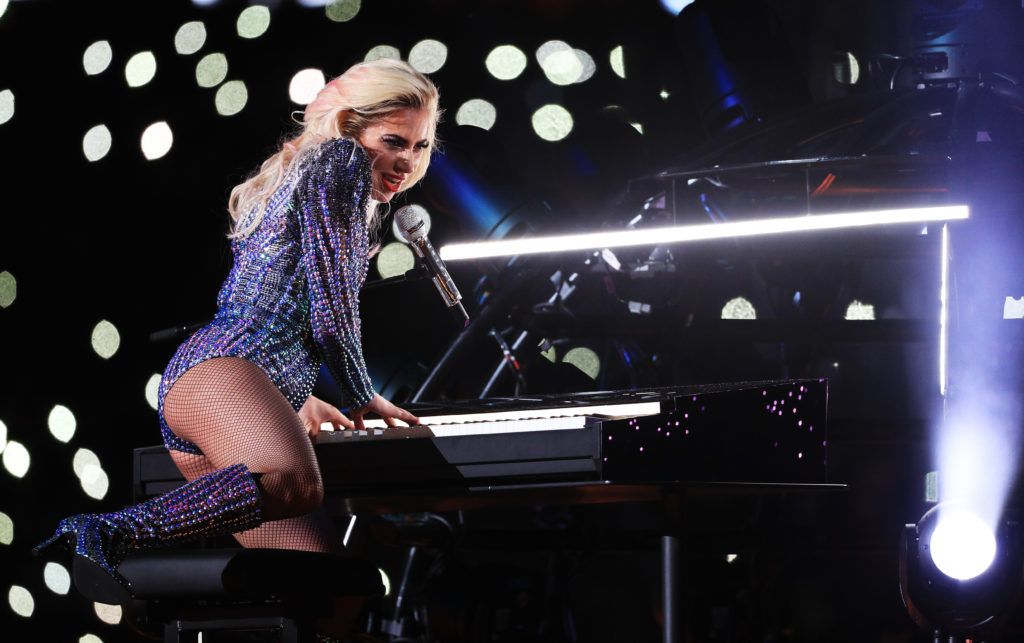 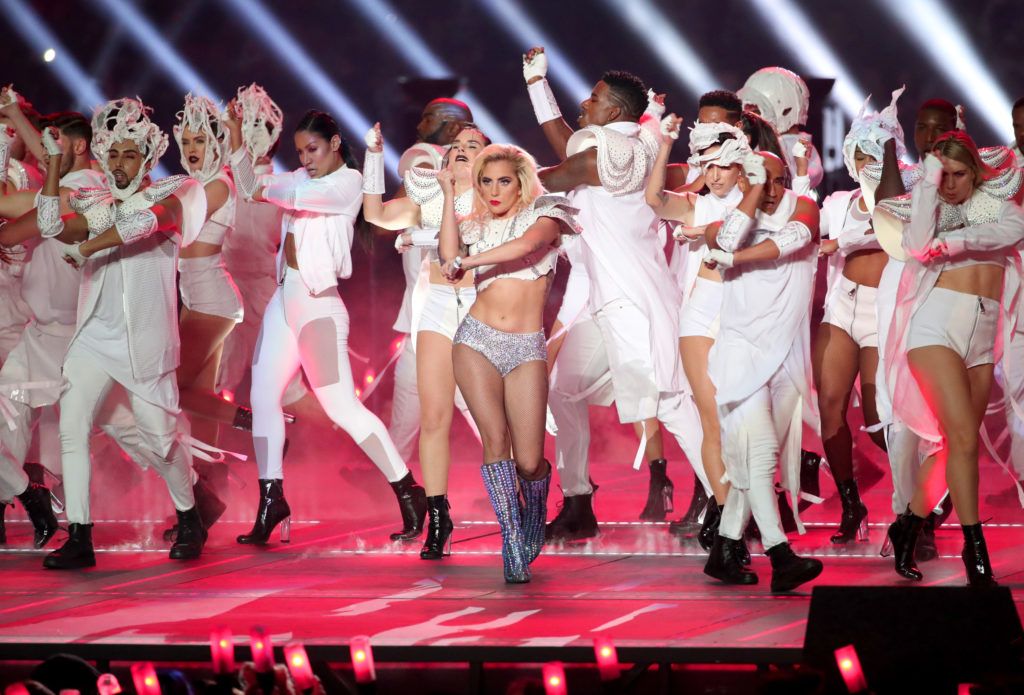 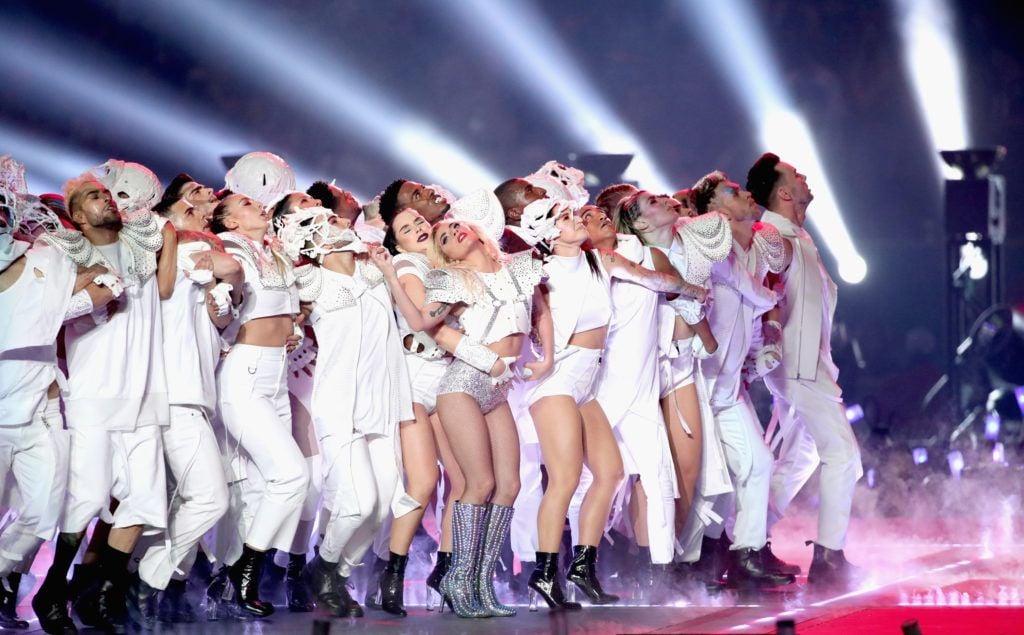 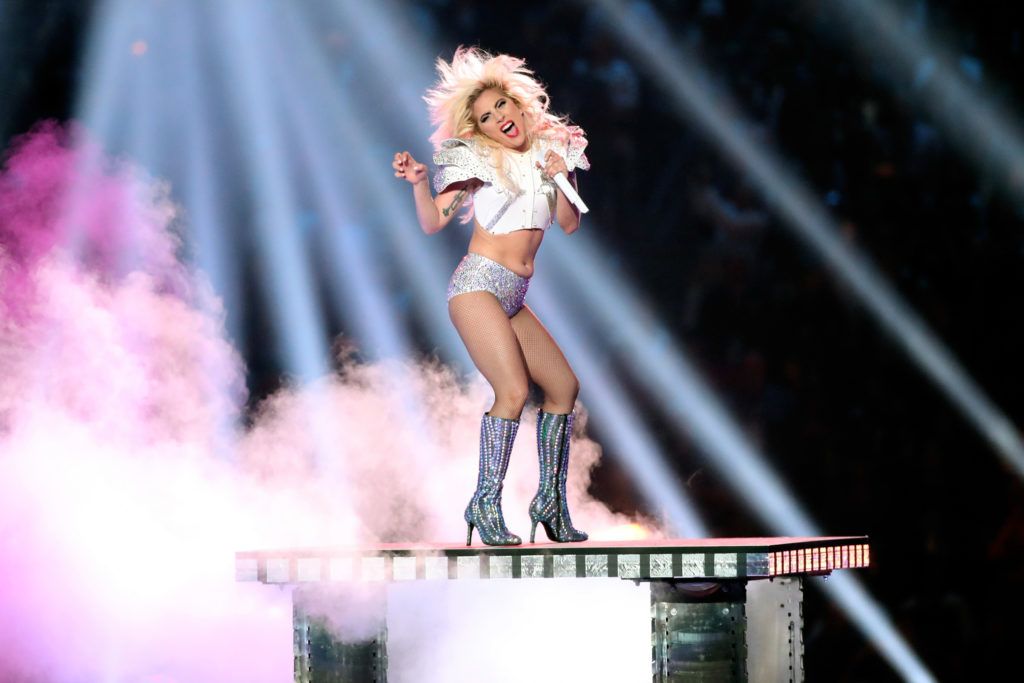 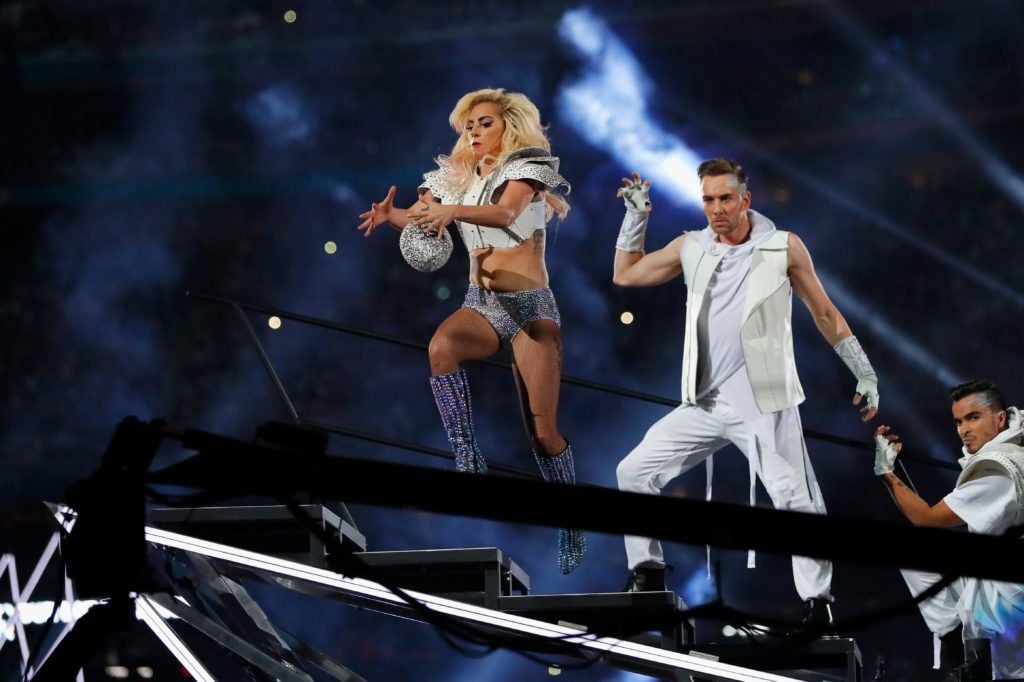 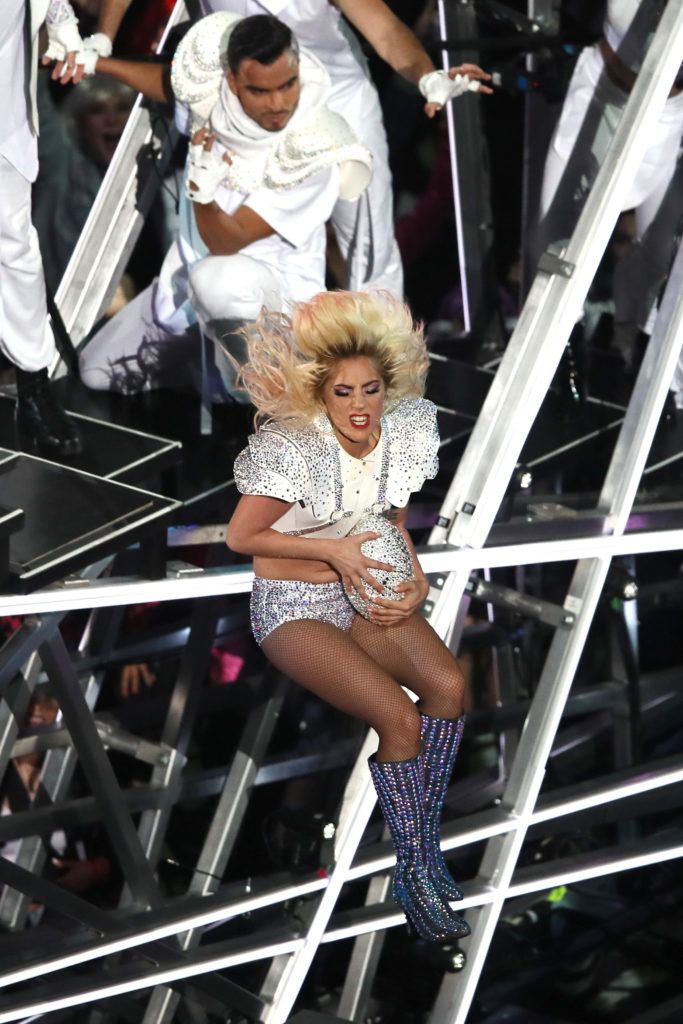 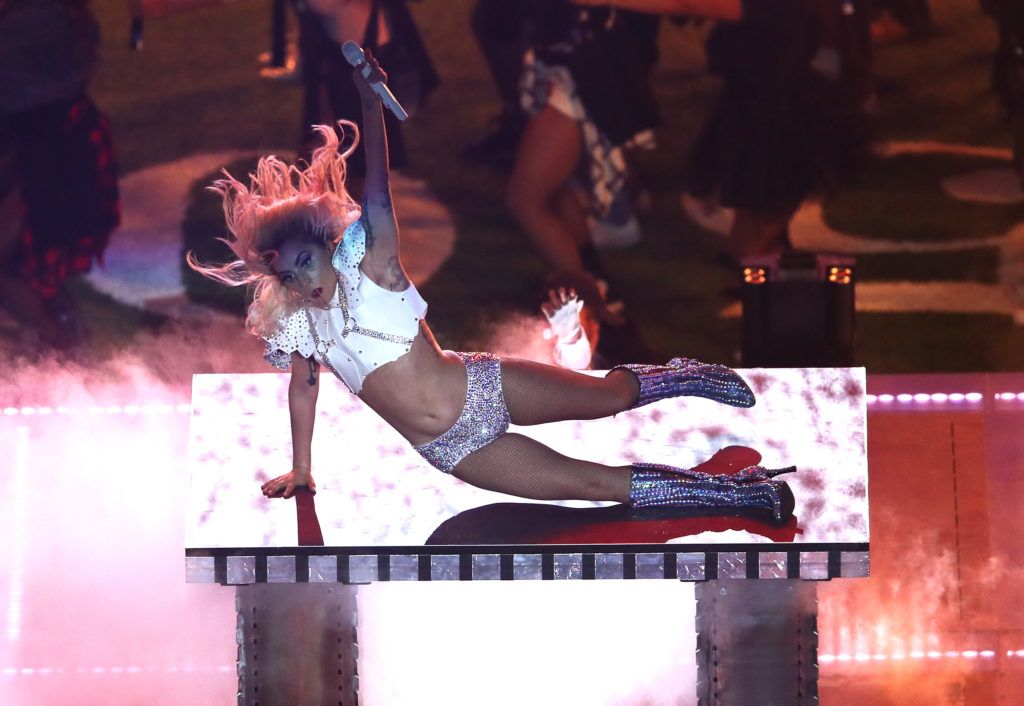 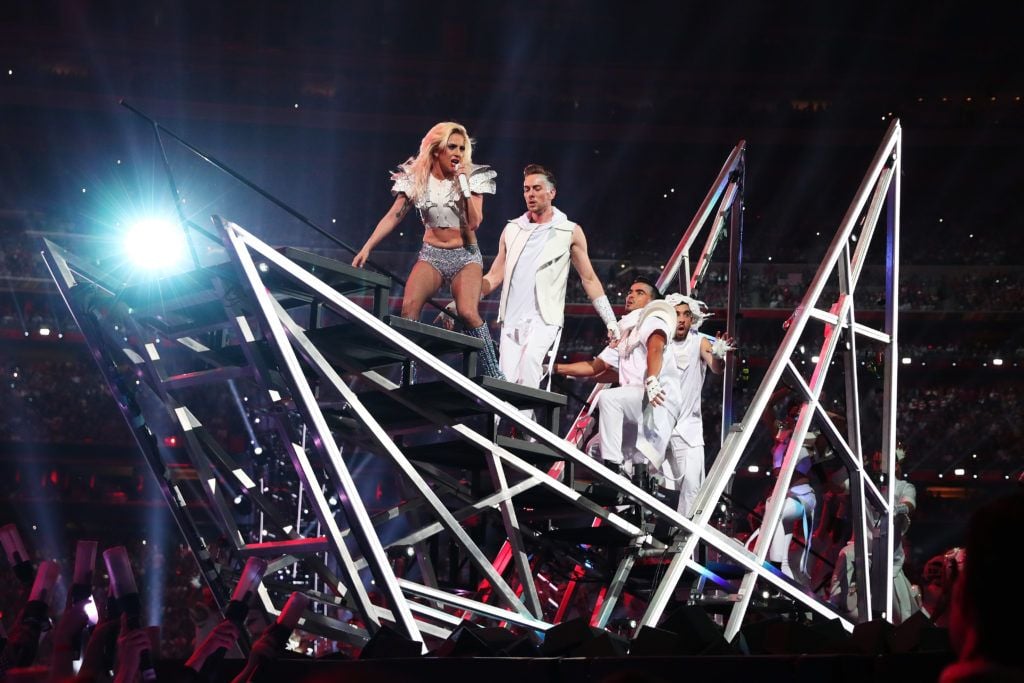 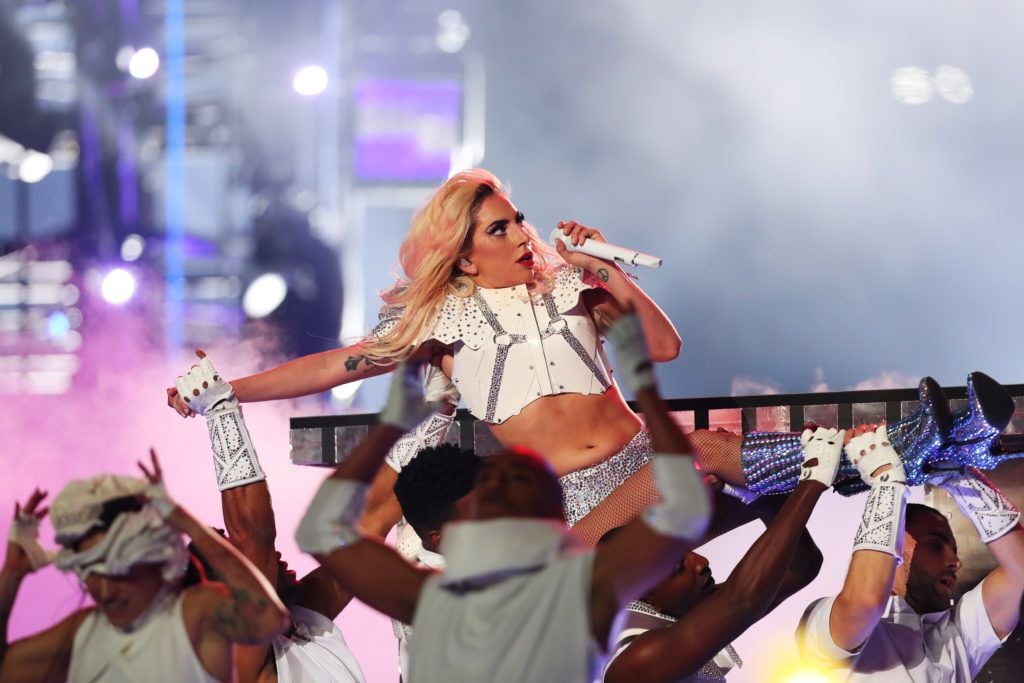 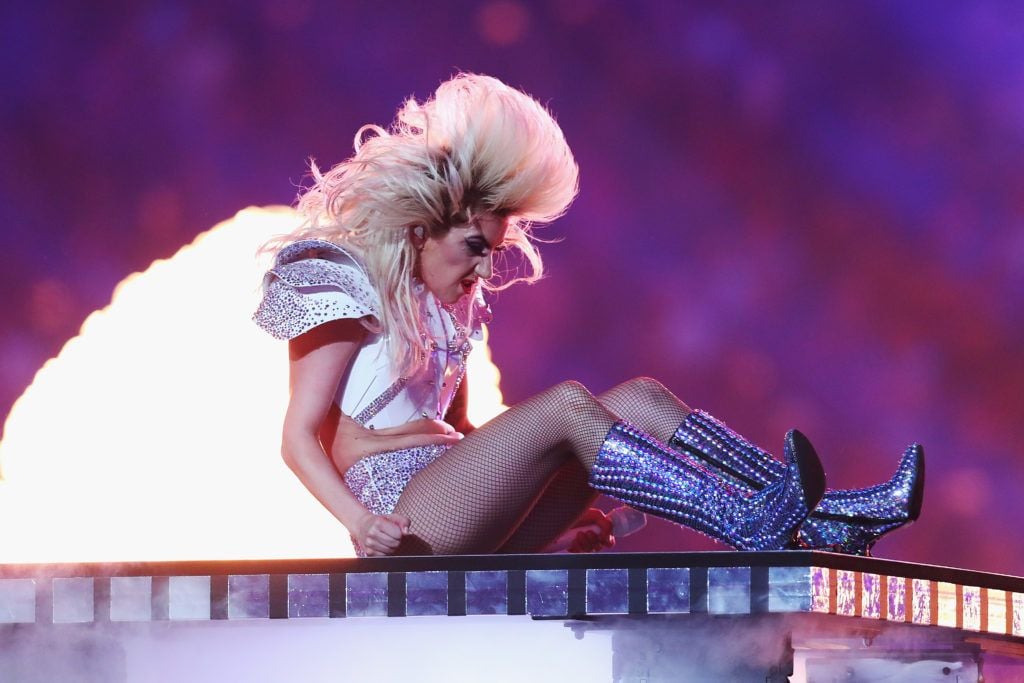 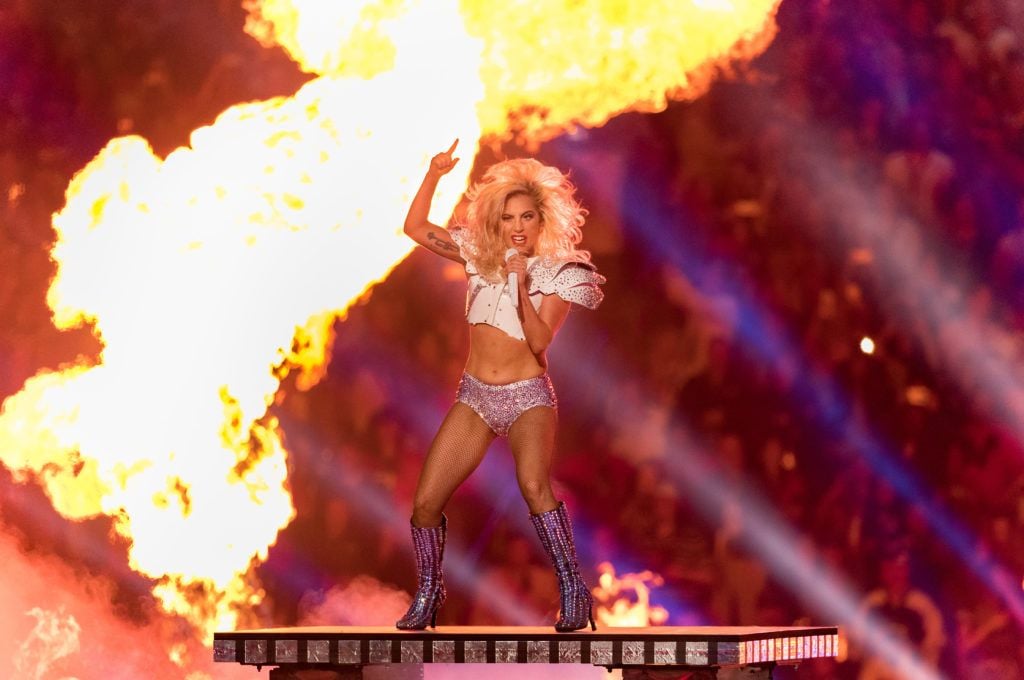 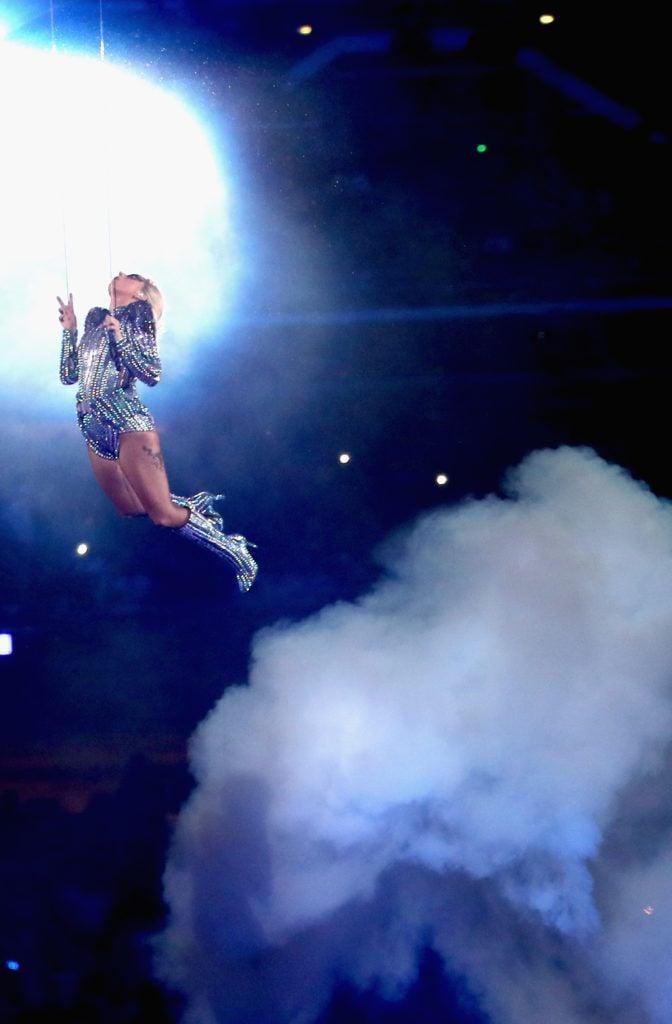 Forbes Reveal Highest Paid Supermodels: Yeah, We'd Get Out of Bed for $47m