The Skin Nerd Presents: Getting to the bottom of Rosacea, the Curse of the Celts

Dubbed the curse of the Celts, Rosacea is a common condition which presents itself amongst those in their mid–late thirties. 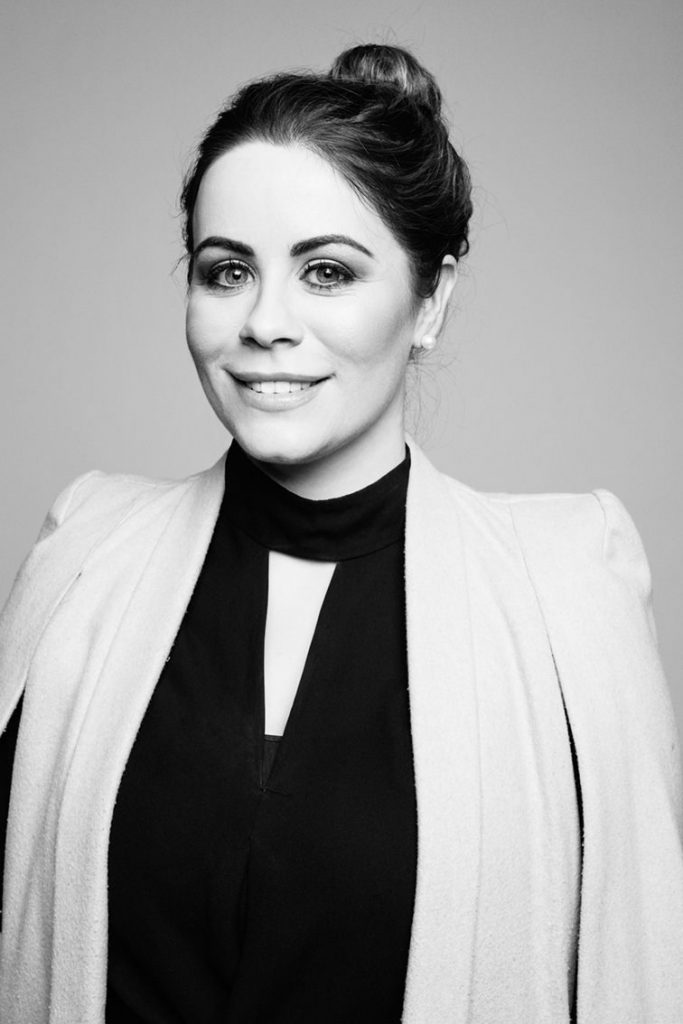 Just as you may be starting to think the spot control is truly behind you and wrinkles may be creeping in - this skin condition is also a possibility!

There is no known cause of rosacea, thus the difficulty with treating it.

Many believe it to be a mite within the skin. We all have microscopic mites on our skin - that's just part of being human - and so lice lotion is often prescribed by some dermatologists. Others will favour probiotics, as rosacea is believed to begin in the inner skin, thus any disarray and inflammation internally could trigger the same externally.

Vitamin C is a triumphed and adored ingredient for redness as it is a natural anti-inflammatory and vasoconstrictor (redness container). Many facialists and doctors alike will suggest salicylic acid as it is a relative of aspirin and so has antibacterial benefits, however, it can also be quite irritating to the skin.

The most important factor to note is that rosacea must be diagnosed by a medical practitioner. The skin condition has four subtypes and seeking assistance earlier could prevent it from developing further. Rosacea is a chronic condition and so must be maintained topically and internally to provide aesthetically pleasing results and more importantly for you to be comfortable in your lifestyle.