Adventures In Shampoo: Himself Braves A Bottle Of Tesco's 59c Finest 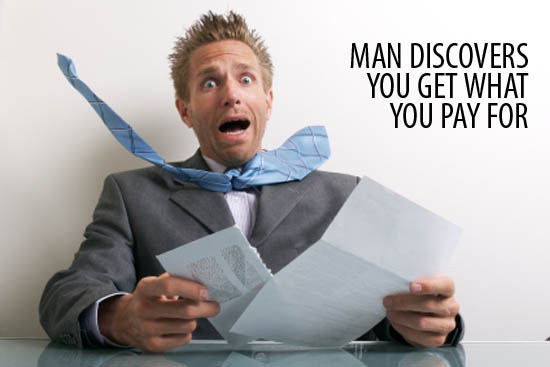 Himself isn't exactly what you'd call a product whore. Sure, he's partial to his Molton Brown shaving wax and turns to Origins Modern Friction when his face needs a scrub, but otherwise he mostly tends to just use whatever's on hand and restock with things that are on special offer.

Well, one of Himself's recent purchases wasn't on special offer, but it was dirt cheap. He spent days crowing about the incredible bargain he'd gotten with a bottle of Tesco own-brand shampoo - "just 59c for a whole litre!" "How can you spend €8 on shampoos when you can get a whole litre for less than a Euro?" "I bet this shampoo is just as good as your expensive ones!" - it went on and on and on.

And then it went on some more. I decided to just let him get on with it, quietly confident that it'd only be a matter of time until he'd see the certain error of his ways.

I didn't have long to wait. About three or four showers later, Tesco's über-bargain was ousted by a new bottle of L'Oreal shampoo that had been quietly introduced to the shower cubicle. "So, your 59c shampoo was totally shite, was it?" I said archly, adding "well colour me shocked."

He sheepishly admitted that it was, that it had dried out his scalp and forehead like nobody's business, and that he was worried it might encourage balding. There was no need to tell me that the Tesco shampoo was drying: the skin on his forehead had actually been visibly flaking. His hair had darkened noticeably, too.

A week on and things are back to normal on the hair front. The enormous (and ugly - sorry!) litre bottle of Tesco shampoo has been consigned to the back of the bathroom cabinet, and I no longer have to argue the corner of haircare that costs more than a quid.