Jesse Eisenberg and Anna Strout are officially parents, and there's another celeb baby in the universe.

E! News reports that the two have welcomed their first child together, a baby boy.

Eisenberg is known for his roles in The Social Network, Adventureland, Zombieland and Batman v Superman: Dawn of Justice.

He and his long-time partner were seen strolling through New York City early Monday morning with the baba.

The couple dated for 10 years, from 2002 to 2012, after meeting on the set of his movie The Emperor's Club, before taking a hiatus. They reunited in December 2015 before he traveled to London to perform in the West End show The Spoils but didn't make their official public debut until they were photographed at a basketball game in January 2016.

The news broke that they were expecting in October of last year. Eisenberg and Strout have kept their relationship incredibly private, and there has been no announcement on the baby's name yet. 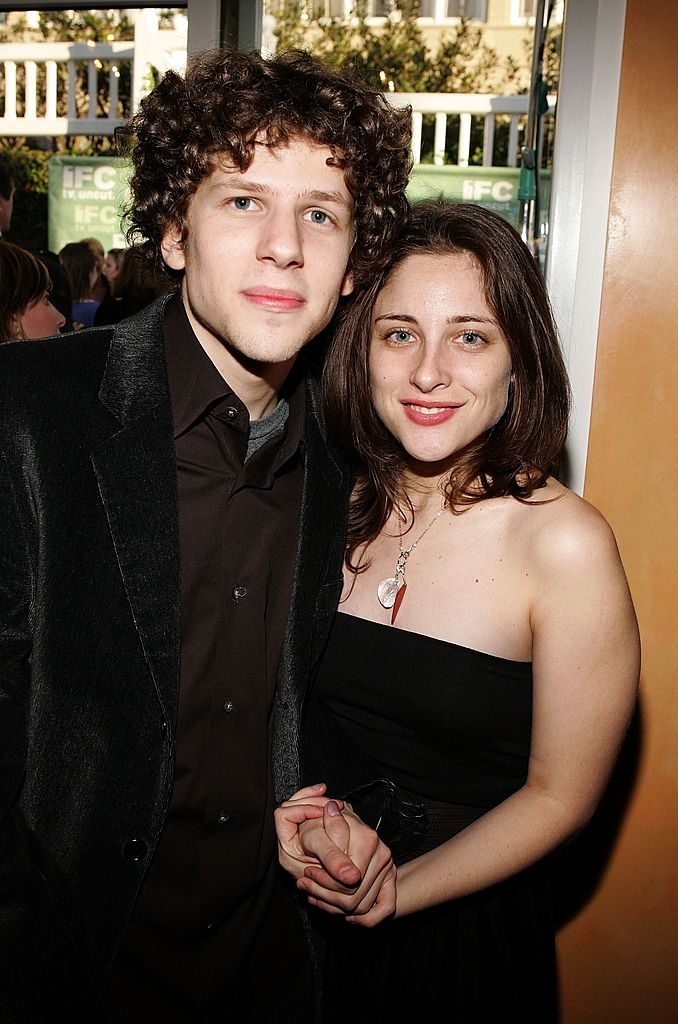