How to ask for a raise (and get one)

Negotiating pay deals isn't fun, but it has to be done. Here's how to ask for a raise and get one.

If you don't ask for a raise, you won't get one. That's rule number one. But you've probably been there, right? You've brought the subject up only to be told that there wasn't enough wiggle room in the budget. Or maybe when you raise the subject, they fob you off and sneakily change your responsibilities so they can feel justified by not giving you more money. If your employers repeatedly ignore or neglect your requests for a discussion about pay, it could be time to find a new job. Feeling taken advantage of or undermined in your place of work is a horrible feeling, and no respectable company should make an employee feel that way.

However, sometimes a company has a genuine excuse for not giving that raise, and it's most often them, not you. If you work for a new company or a start-up, it should be clear that risks are involved, and money will be tight until the business starts to be profitable. If that's the case, be patient. But also be clear to your employer that the subject is not off the table. They have to be fair to you, too. There is nothing worse than killing yourself at work but not being able to reap any benefits. 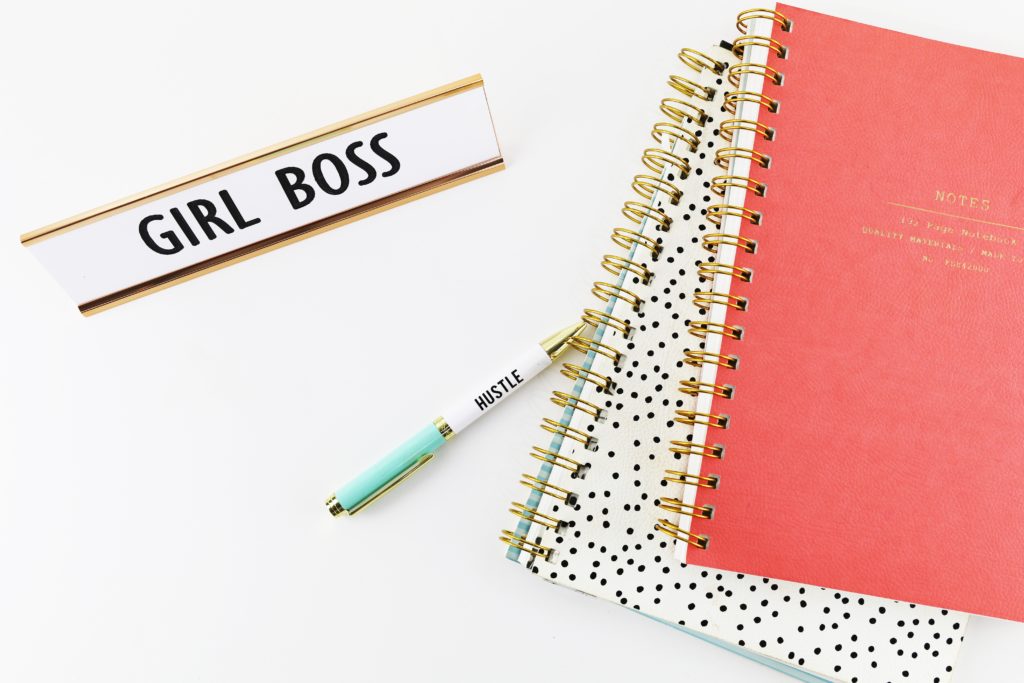 If you want a raise, your employer has to know about it! You may be in a position where your contract states that your salary is reviewed every six or 12 months. But if that's the case, you probably won't be reading this. Only in exceptional circumstances will an employer volunteer more money without you asking. In reality, you have to ask, or you won't get. It's never easy, but it has to be done, so here are my top tips on how to ask for a raise.

In general, you should be working in the company for a full year before the possibility for a raise would be taken seriously. However, if you have achieved something of note for the company like you've acquired a new client or secured an important deal, you could have a window of opportunity.

The most important thing is to be able to prove why you deserve the raise.

Even if you 100% deserve a raise, you will have to be able to provide evidence why. If you find it difficult to think off the cuff, or if bigging up your achievements doesn't come naturally, start to keep track. Create a work diary and list your day to day tasks and any other significant jobs. When it comes to the discussion, lay out your strategy. Explain the reasons why you deserve the raise now, and explain what you hope to achieve after.

When possible, find out what is the average or going rate for someone in your position. Higher? Prove that you deserve it, too. Lower, prove that you are worth more than the asking price - you probably are.

Know when your company's fiscal years begins and ends, and work your raise discussion around that. Also, avoid the conversation if the company isn't doing well (and again, that might be a sign that it's time for you to move on).

No employer wants to argue with their staff. You can be almost sure that your boss will understand where you are coming from  - they've been in that position, too - and, if they're a good boss, they'll want to listen to what you have to say. So, don't argue. Don't make it personal. As hard as it may be, don't bring your home life into the conversation. This is about work, and work only. Be confident, be sure and be willing to negotiate.

Have you any tips on what helped you to get a raise? Have you any horror stories when you had the conversation? Share in the comments!

3 ways to get on top of your Imposter Syndrome