Bump Blog: 21 week scan - should we find out the gender?

21 Weeks: “Your baby is about the size of a hefty carrot… In other developments, your baby's eyebrows and lids are present now, and if you're having a girl, her vagina has begun to form as well.”

It’s a tricky one… On Lara, at the midpoint scan, we didn’t find out. We were hell bent on it being one of life’s few lovely surprises. Even when the sonographer offered to write it down on a bit of paper - so we could keep it for a later date, should we change our minds? Nope. No thanks. We were sure we didn’t want to know. Rather, the OH was sure he didn’t want to know, I was on the fence. But as time went on, the fence f***ed off and I found myself wanting to know who was kicking me in the ribs over 20 times a day. Also, I’ve always had an unreasonable fear of pregnancy / childbirth / motherhood, and therefore really wanted to shake the irrational feeling that I had an alien wriggling inside me, which was going to take over our lives.

The tipping point was suitably superficial. It was a pair of red shoes on sale in Boots. They were for a baby girl and half price. Looking around, there was a rake load of stuff for next to nothing. It was the end of the January sales, and D Day was the 27th of February (or so we thought, Lara had other ideas). WHY hadn’t we found out the sex; we could save a fortune on stuff that’s not yellow?! Suddenly there was an overpowering urge to know. Of course, there had been other excuses niggling - like choosing a name (we had a boy’s one boxed off, but were struggling with a girl’s name), and - again - there was an escalating desire to know who was head-butting the cervix at 4 am. As time went on, a profile was required. 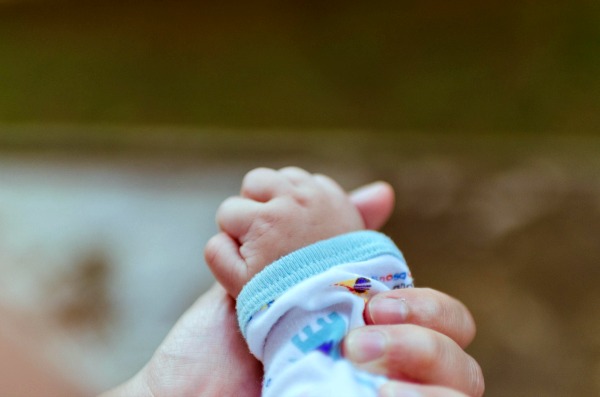 Departing Boots empty handed, which involved a lot of stern muttering-to-self until safely out the door, I rang Mark. A routine scan was looming in Holles Street that afternoon and I knew I couldn’t get through it without asking. I announced that I was going to find out, and if he wanted it to remain a mystery then I’d keep shtum. Mark knew the chances of me keeping something about myself to myself was slim to squat (other people’s secrets will be taken to the grave, but when it comes to personal stuff, there are few boundaries). So, thankfully, he relented. As it turns out the curiosity was killing him too.

Our 21 week scan is booked for this coming Wednesday and we were toying with “not finding out” - properly this time. But now we have someone else to blame for having absolutely no will power. A certain soon-to-be three-year-old. She keeps pressing her  “stellyscope” (stethoscope) to the bump and roaring “BABY SISTER FOR ME!” When we try pointing out that it might, in fact, be a baby brother, she loses the plot entirely. In fact, we should hold off finding out; if it is a boy she can just deal with it - life’s like that, right? But we’re happy to use her as the excuse for caving this time around. 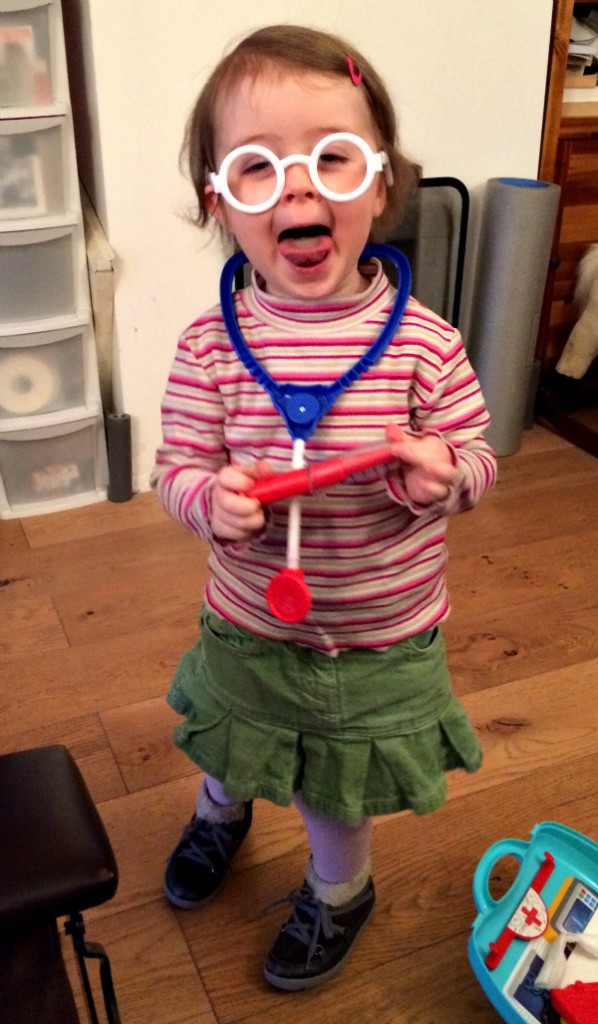 Have you, are you, or would you find out the sex of your unborn baby? If you’re having difficulty deciding, you could always go with the “please write it down and we can open it if / when the time feels right” option. Or you could do what I'm doing a lot of lately (I’ve been struggling with relentless anxiety for the last four weeks, so have been trying to practise CBT where possible. More on that at a later date) - a Pros and Cons list. Here’s ours.

* Will narrow down baby names.

* Help Lara get over it potentially being a boy.

* It’s one of life’s most magical mysteries…

* It’s usually only 70% accurate, so we may get a surprise after all!

Do You Remember Your First...Hug? This Toddler Had The Best Reaction!