Coconut water: Rihanna and Madonna are fans, but what's all the fuss about?

I'm in the middle of trying to kick my can-a-day Caffeine Free Diet Coke habit – yes, again – so alternative beverages are very much on my radar at the minute. 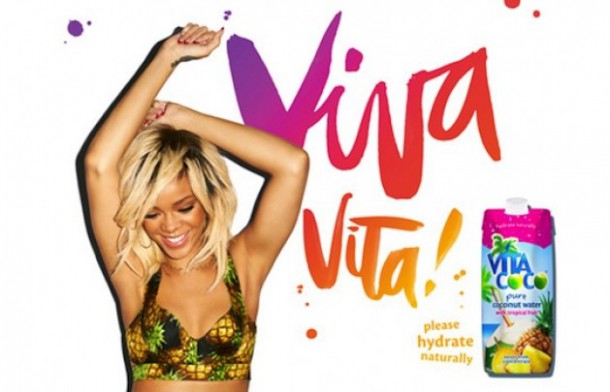 Coconut water is harvested from young green coconuts before they get hairy and is not the same thing as coconut milk, which I only realised in the last few weeks. Oops. Plain coconut water is fat free and typically has less sugar than many fizzy drinks or fruit juices. It does contain naturally occurring sugars and is possibly more calorific than you might expect; a 330ml can clocks in at in or around 60kcal.

Thanks to its high concentration of electrolytes, the traditional tropical thirst quencher is now being touted here as a healthy, natural alternative to sports drinks.

Aside from the claims that it's a rehydration powerhouse, anecdotally it's said to have all sorts of other benefits. Having recently suffered badly after an epic night out, I'm more interested in the possibility of coconut water as a cure for hangovers than for kidney stones.

The real truth is it's because I don't particularly like the taste.

Are you a coconut water fan?