Thirty years of Neighbours, where does the time go? While some of you may have always resided on Team Home and Away, there's not many who weren't swept along in a Neighbours storyline from time to time.

Carl's affairs? The epic love that Charlene and Scott had? Those twins that Paul Robinson kept mixing up?

We KNOW you know what we're talking about. 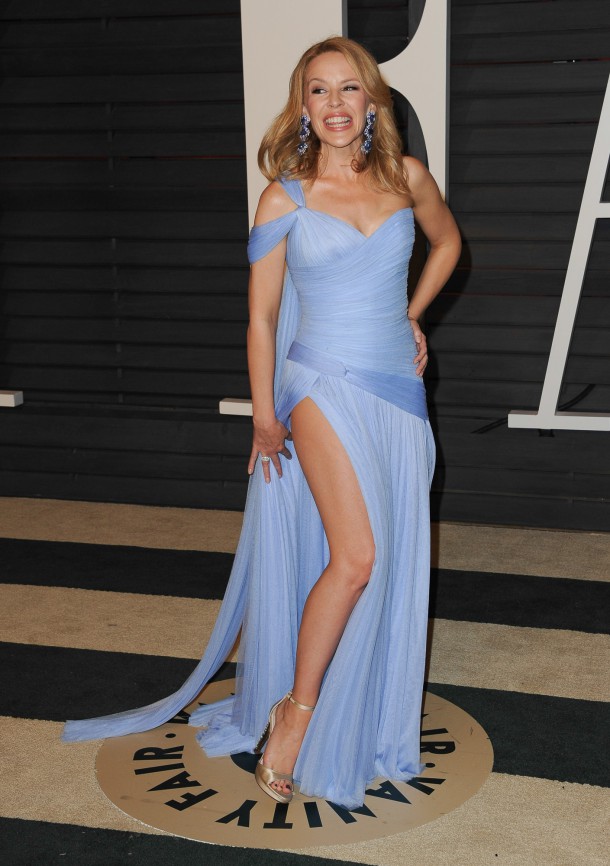 Anyways, as the soap turns thirty it's bringing back some of its most famous and iconic characters from down the years for a series of special episodes called Neighbours 30th: The Stars Reunite.

It will feature the likes of Kylie Minogue, Jason Donovan and Guy Pierce who all began their careers on the soap. No sign of Margot Robbie but maybe it's too soon for her to be returning yet.

There's also Harold Bishop, and a whole load of familiar faces you will recognise from down the years. Were you a Neighbours fan? Are you still a Neighbours fan? There's no shame, you're amongst friends Beaut readers! Neighbours, even. (Sorry.)