No Love For Levine: Who Are The Hot Guys That Leave You Cold?

There is a disturbance in the Force. Something bad is happening, you guys. The rumours have been circulating online for a while now and the metaphorical glasses of water on my metaphorical dashboard are vibrating like the bit in Jurassic Park right before the T-Rex shows up to the people-eatin’ party.

People Magazine have awarded their most prestigious accolade, 2013’s Sexiest Man Alive to none other than Maroon 5 smarmbag Adam Levine.

And I just don’t get it. 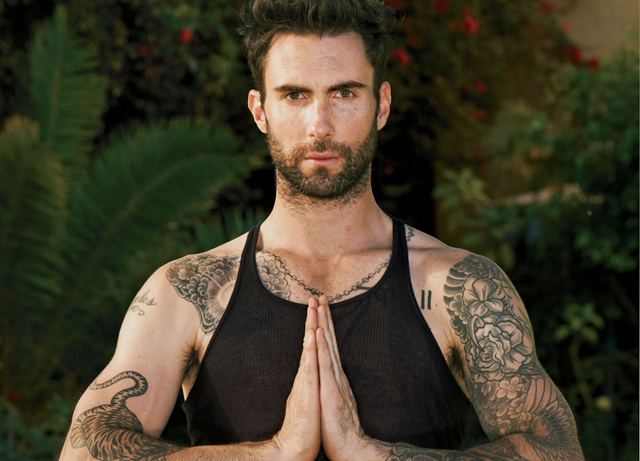 I mean, I guess he’s an objectively handsome guy and all, but he just creeps me out. I checked Google Images to see if I could find a picture to change my mind, but as soon as I was faced with the inevitable wall of pictures of his torso and its crap tattoos, my face immediately crinkled up and I let out a “bleughhh” noise without totally meaning to.

He just doesn’t appeal to me in the slightest. I find him smug and unappealing and his case is definitely not helped when he comes out with idiotic quotes like:

I hate flying. Know why? Because no one really understands how planes actually work.

You’re right Adam, it’s all witchcraft and most major airlines just toss voodoo doll planes around a room in the vague hope that it’ll keep their Boeings in the air.

Nor is it helped when he advocates the pull-out method as a fool-proof birth control system. Plus I hated Moves Like Jagger with a fiery and unmatched passion.

To be fair though, I also don’t get the whole Ryan Gosling thing. Now, he seems like a lovely, smart and very cool guy but I genuinely just don’t fancy him. 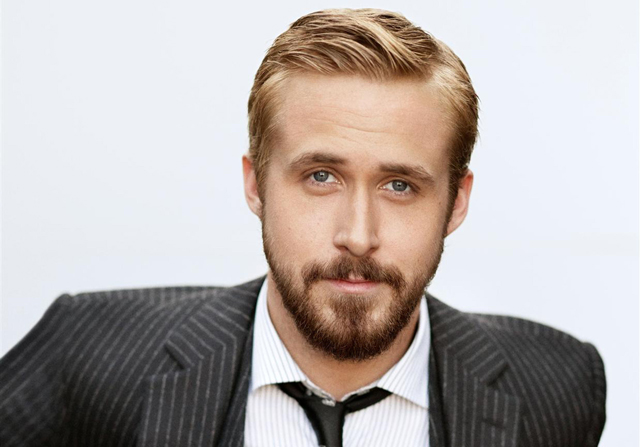 He even saved journalist Laurie Penny from being hit by a taxi in New York, but I’m just like “Hey, well done on being a handsome superhero, high five, now move out of my way because Tom Hiddleston and Benedict Cumberbatch are over there and this fictional scenario is about to get SEXY”. 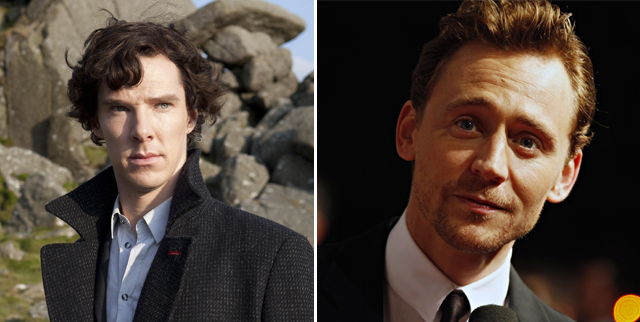 (I actually think Cumberbatch is so hot that I’m genuinely a bit worried I’m going to fancy Smaug in the next Hobbit film, because of his voice. And fancying a CGI dragon is just weird.)

Anyway, I know that both Levine and Gosling have legions of admirers but I’m just not in either club. Are you?

And I’d love to know, who are the accepted-as-hot guys that leave you cold?