US Weekly and E! News recently reported that Hollywood star Natalie Portman is expecting her second baby with husband Benjamin Millepied. And her first trip down the red carpet since the announcement came at the Venice Film Festival. 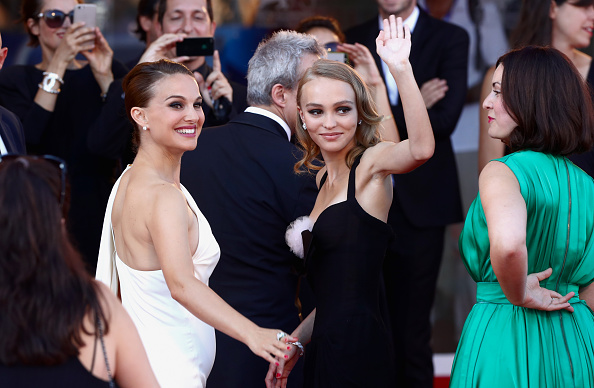 She was there to promote her latest film, Planetarium, with co-star Lily-Rose Depp. Dior created a Grecian-look, one-shouldered, custom gown for her for the event.

As well as on trend winter whites and emerald greens, Lily-Rose's black velvet dress ticked all the AW16 boxes.

In addition, Rebecca Zlotowski made an appearance at the Lido. Zlotowki directs the film about two sisters who claim to have supernatural powers. It is set in 1930s France where they travel and work as mediums. 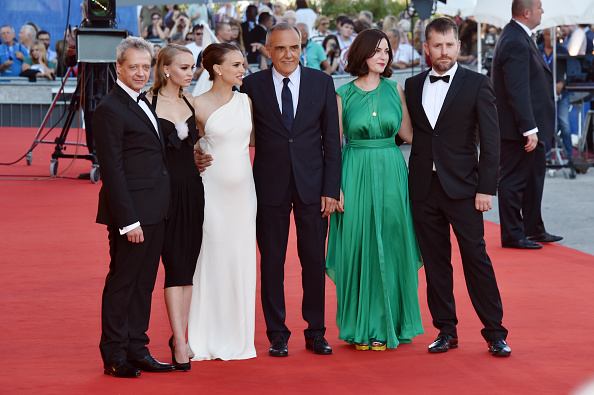 The film is due for release in November 2016.