Margaret Thatcher famously hated them; gay men use them to stay in the closet; Tom Ford has a lovely one. And as if we needed any more confirmation that beards are having a serious moment, I present to you the case of one Mr Jeremy Paxman. 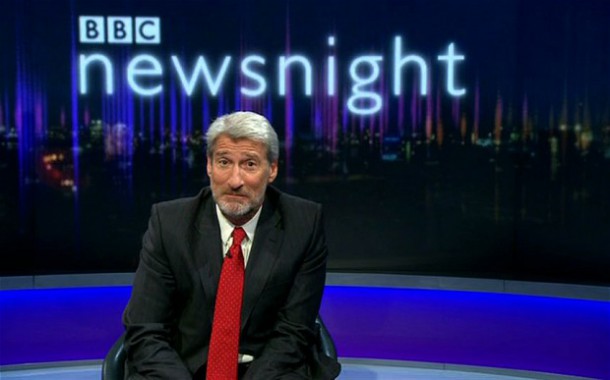 Paxo returned to Newsnight from his Summer break with a lovely shock of greying bristles, and viewers immediately took to twitter with reactions ranging from outrage to praise. This is some seriously polarizing facial hair. I'd go as far as to say that Paxman's beard is the Beyonce's pixie crop of the week.

Now I know some folks think beards are unhygienic, they MAY soak up one and a half pints of Guinness a year *shudder*. Also it's true that some men just can't pull them off! (Step forward Brad Pitt's car crash beard.) But I have a weakness for a well-tended beard on a man; SO masculine, So stylish! 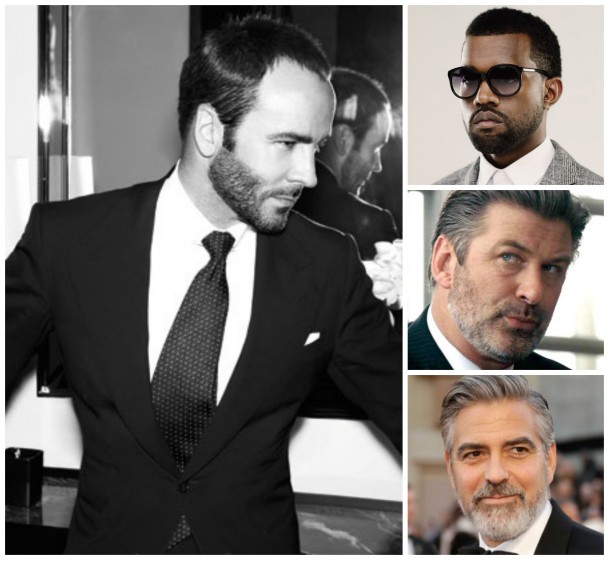 I have grown a beard for the last few summers, and suddenly wondered whether I really needed to shave it off

I'm a huge fan of this Summer beard phenomenon; it screams 'I'm a relaxed, confident sort of man who can probably chop down a tree if needs must'. I also LOVE Jeremy Paxman. The man’s an institution, and if anyone can work this look long term, it’s him. Facial hair's widespread popularity has hit a serious high, pognophobia (beardism?) is dying a death, and I for one couldn't be happier.

I'm loving all the many varieties of beards out there right now; the fashion beard, the hipster beard, the full Santa Claus and even the beard's wayward cousin; the moustache.

For anyone who remains unconvinced of the beard's cultural supremacy I give you The Beards:

CONSIDER it, is all I'm saying!

So what do you think? Are you pro or anti facial hair?

Alec Baldwin had a classy response to the Mr Big rumours

Would Sex & The City have been better with this A-Lister as Big?

It would certainly have been different

Top Ten Man Crushes: Does Your Fella Have One?