Santa is Coming to Town! Here's How to Keep Track of Him

Today's the day. Santa Claus is coming to town.

If you want to keep track of Father Christmas' movements then here's the two ways to do it.

The first is NORAD or North American Aerospace Defense Command. NORAD first started tracking him when a 1955 advert encouraged children to phone Santa – but gave the wrong number. Colonel Harry Shoup, known as the Santa Colonel, ordered staff to answer calls with an update on Father Christmas’ location.

It became a tradition and over the years the tracker became more advanced thanks to the internet. 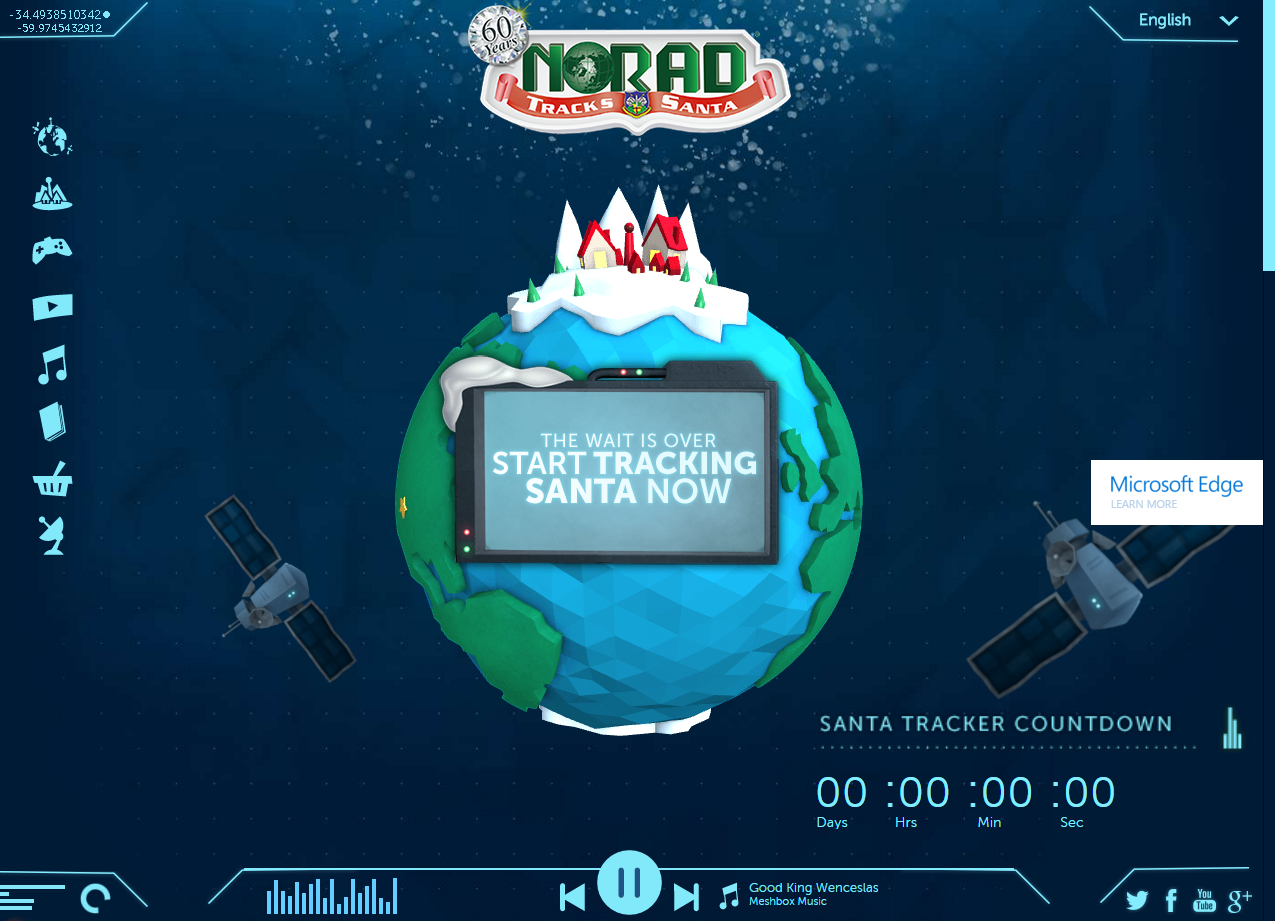 We are SOOO EXCITED for #NORAD Tracks #Santa to start!! Join us as we track the world traveler! https://t.co/gSvRD6ezKo

The other way is to use Google's Santa Tracker. 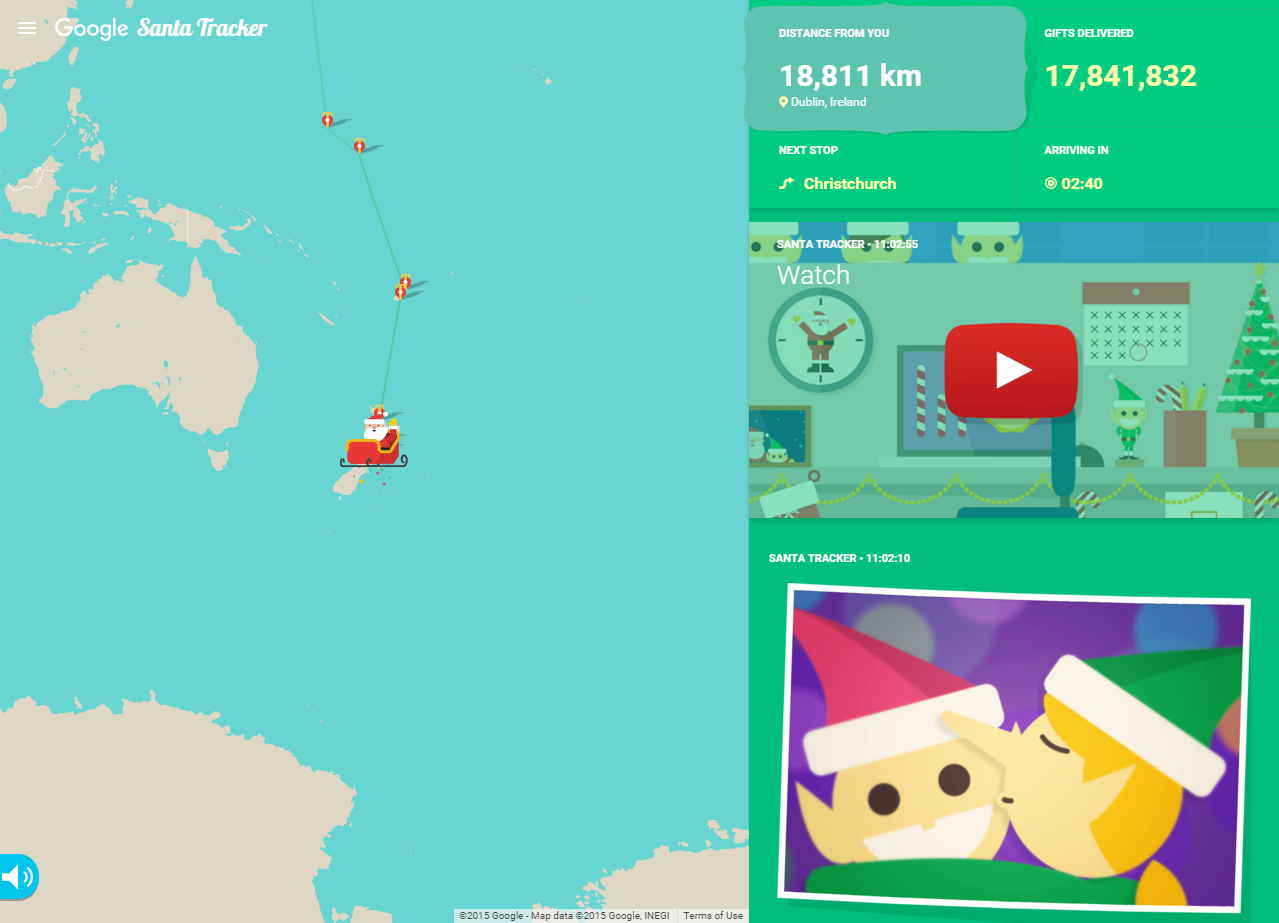 As of 11am Irish time, Santa was just about to land in Christchurch, New Zealand with over 18.5 million gifts delivered so far.

The interactive website gives users a peek into his North Pole village and has fun videos of the mishaps Santa and his elves can get up to on their journey.