The actress also forms one half of electro-pop band Rebel and a Basketcase, founded in 2015.

Zach Villa is the other half, and the duo released their first album in September 2016.

Both attended the recent Screen Actors Guild Awards on Sunday, both in rather fabulous suit get-ups. According to People.com, they were also wearing silver rings on their left ring fingers. 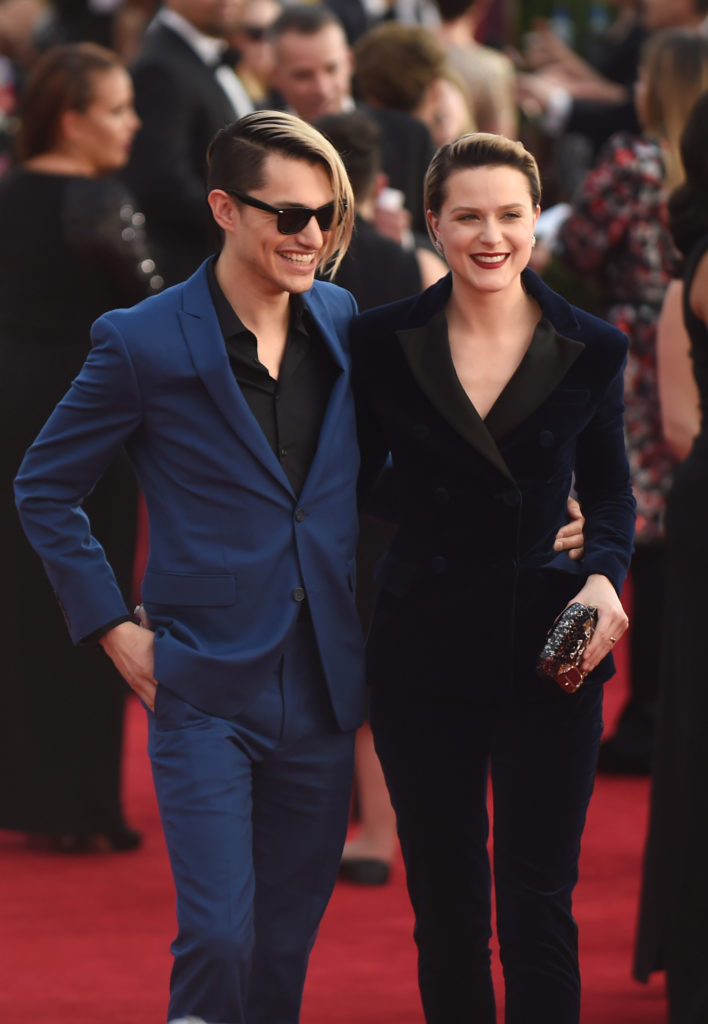 The website additionally reports that late that night, Wood was overheard introducing the musician as her “fiancé” to Mr. Robot actor Rami Malek.

The couple were also spotted together at the Golden Globe Awards and Critics’ Choice Awards. At the latter, Wood won the Critics' Choice Award for Best Actress in a Drama Series.

Shows to set record for