Will you be taking a #trolliday on August 4th? Caitlin Moran, Jane Austen and trolls

Who knew Jane Austen was so controversial?

In the wake of the successful campaign to get Jane onto the ten pound note, one of the campaigners, Caroline Criado-Perez received a barrage of disgustingly abusive tweets threatening her with rape and death. And this wasn’t just a few isolated weirdos, Caroline received around 50 threats an hour for 2 solid days. 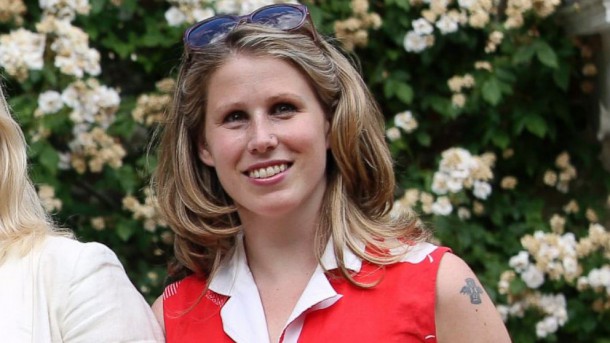 I’ve never understood the lure of internet trolling. It seems to me that the internet offers the thinnest veneer of anonymity and that teeny shred of protection makes people feel free to unleash their hatred and misogyny. And some of the tweets send to this woman would make your skin crawl!

I suppose a forum like Twitter just amplifies the impulse by providing direct contact with victims. Also, unlike Facebook, who censor breastfeeding pictures left, right and centre, Twitter don’t censor content, instead providing an option to block users. Conventional wisdom tells us to ignore this type of online abuse, but Criado-Perez herself says that women have to 'shout back'.

A campaign has been started to add a ‘report abuse’ button to Twitter. Bastion of common sense and feminism Caitlin Moran has weighed in, suggesting that:

The catchily tagged #trolliday is gaining momentum but it has it’s critics, who say it amounts to a curtailment of freedom of speech. Hmm! I honestly think that the problem is more to do with society at large than one social network in particular!

We take online abuse seriously and provide advice and guidance to our users … We will suspend accounts that, once reported to us, are found to be in breach of our rules.

What seems crazy to me is that all the God-awful vitriol and anger directed at this woman was about JANE AUSTEN. I honestly cannot think of a more inoffensive human being!

What do you think, should Twitter take some responsibility for abusive trolls? And can someone please tell me WHAT is so galling about Jane Austen?

Beaut Book Club: Caitlin Moran’s 'How To Build A Girl'

Grab a coffee and jump in!