When you think of an office with a great view, it's fair to say David Beckham's crotch does not immediately come to mind.

The same was probably true for Redditor casual_observr when they were promised a new office with a 'great view' but that's exactly what they got. 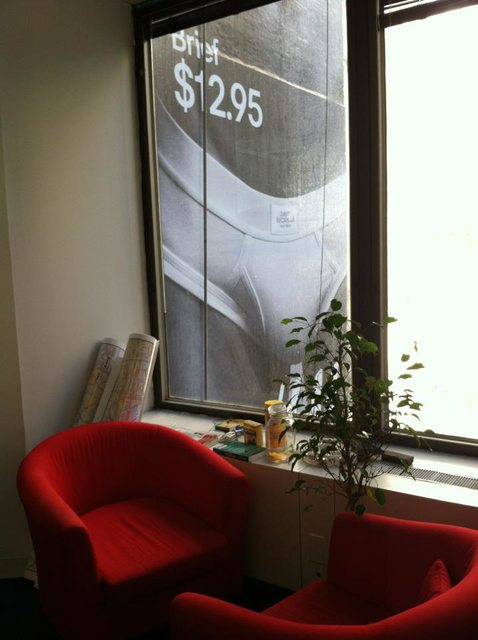 Yep, the billboard, which sits right outside this person’s office, features David Beckham in his pants for H&M and their window view offers a close-up view of his nether regions. If you're skeptical it's really David, you can just about make out his name on the label if you squint.

As one person wrote underneath, the view is 'the whole package'. Though we have to say, best of luck trying to conduct a meeting in those red chairs without having to close the blinds.