While some people would say that the rise of more mature beauty brand ambassadors has to do with on going research about how the “grey pound” is a growing market, I’m going to put my cynicism aside today and embrace the fact that more women and men  in the 50+ category are being used to create diversity in the beauty world and to challenge the stigma of ageing.

Yes, one could argue that the chosen ones were beautiful/handsome in their younger years and still are (seriously, Helen Mirren is almost 70 and looks beyond amazing). But it does make a nice change nonetheless. 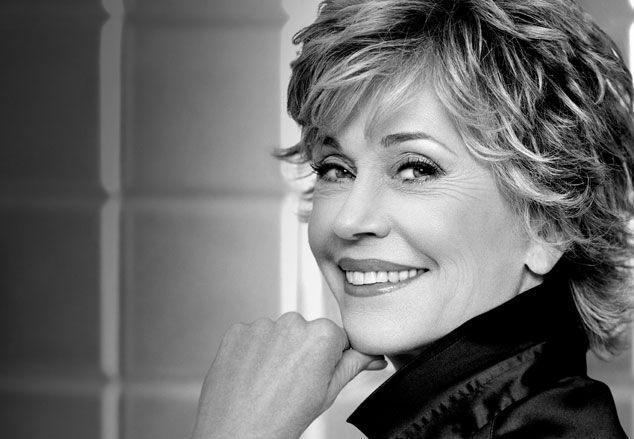 And the idea that beauty is ageless and has more to do with your attitude and how you carry yourself is something that I can totally get on board with.

As consumers, we’re not idiots though - seeing Jane Fonda (77) on the side of a billboard as the face of L’Oréal Age Perfect isn’t enough to convince us that said cream works, or that we’ll look like her if we use it.

And similarly I’m sure that men don’t suddenly buy products because Hugh Laurie (55) is telling them to, but at least there’s something more relatable about it. 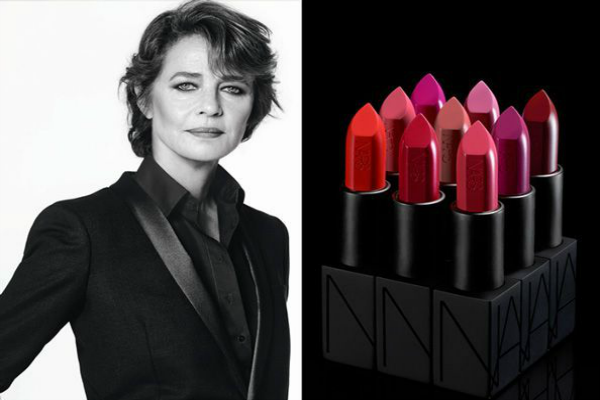 Three of my favourite make-up campaigns of the last few years have had 50+ ambassadors fronting them including Tilda Swinton (54) for Nars’ SS15 collection and Charlotte Rampling (69) for the Audacious Lipsticks campaign in 2014 (pictured above).

Both of these women are acclaimed, dramatic actors who, in my opinion, were able to lend a gravitas and substance to the shots, which, someone much younger might not have been able to do. Whether that convinces you to buy anything from those collections is another matter but as portraits go, they’re certainly striking images. 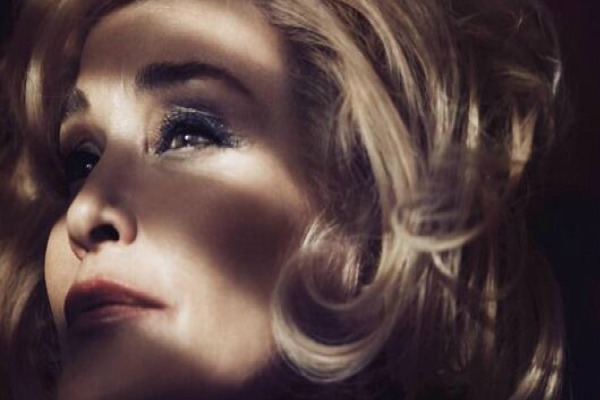 The third campaign to mention is Marc Jacobs Beauty who chose to launch their entire collection with Jessica Lange (66) as the face of it, releasing only a teaser image of the star before the official product launched in early 2014 – a move which created a lot of buzz within the fashion and beauty communities.

No one really knew what to expect from the Marc Jacobs make-up range, so it was a statement to go with an older ambassador. But then again, Jessica Lange is a timeless beauty, who exudes old school Hollywood glamour and grace, something which was captured perfectly in David Simm’s Film Noir style shots of her for the brand.

Of course beauty isn't the only area where ageing in advertising is being challenged, more and more fashion brands are jumping on board the 50+ ambassador train including hip Japanese label Uniqlo who signed up Susan Saradon (then 64, now 68) in 2011, Lauren Hutton (68) for Alexis Bittar and Jacky O'Shaughnessy (63) for American Apparel.

I'm hoping this continues and women of all ages are celebrated.

What do you think? Do the more mature ambassadors seem relatable or impact you at all? Or is it all just a case of smoke and mirrors?