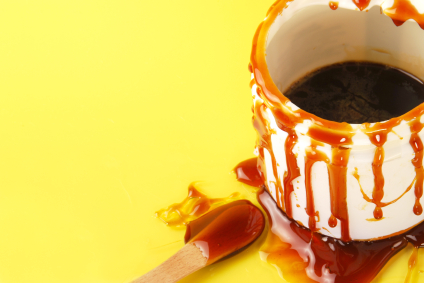 Going salon only for your defuzzing adds up like you wouldn't believe.

Here's a rough estimate of what it might cost every say five or six weeks. The cost will vary of course depending on where you get it done - but the principle is the same.

Optional add ons might include an upgrade to brazilian waxing instead of the basic bikini version €55; tache waxing €15; full leg wax instead of half leg €45.

Let's go even further and get a Financial Advisor in on this one (not one who's advised the banks however). Over five years you would spend €3500 on basic waxing and if you were putting that into a Regular Saver you'd be earning interest too. Tut tut, get out the razor, said the Financial Advisor. But then he looked like he spent all his money on expensive suits and flash cars so it's really all a matter of priorities I think.

But still, if you want to save cash - shave your legs. Or even better get an epilator, it'll save you a fortune.