Last week, we sneak peeked the newly launched Clarisonic Aria, and I was really impressed by it. Though a cleansing device like this doesn't agree with everyone, it does cleanse the skin six times better than hands and a flannel can, and it does increase product absorption.

However, the Aria makes a serious dent in your pocket at €199. I set about trying the leading affordable alternative to see whether it really could match up to its pricier competitor.

The No. 7 Beautiful Skin Cleansing Brush is available from Boots for €30. I certainly wouldn't like to offend anyone who loves this device, so I'll be subtle in my criticism.

I hate it. I hate it so much. I wouldn't use it to exfoliate a rhino's bum because the rhino would BLEED. For the love of God, why would anyone put this on their face? After testing this brush, I hid in it my sock drawer because I'm afraid that it has malign sentience and wants to peel my face off.

There's one hugely important difference between the Clarisonic and the No 7 cleansing brushes. All variations in the Clarisonic range cleanse the skin. They are not specifically designed as exfoliating machines to slough away dead skin cells on the surface. The Clarisonic works more like an electric toothbrush ( they are modelled on the same technology). It does not rotate, but pulses and turns very gently from side to side to push the cleanser into your skin and pull makeup out. 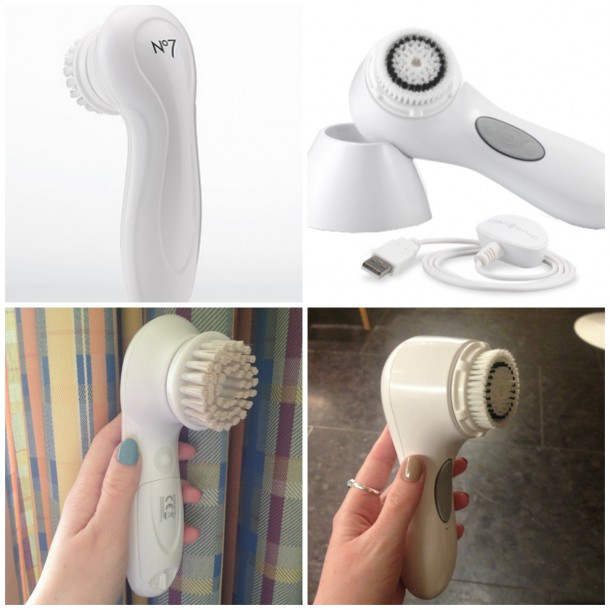 The sensation on the skin as you use the Clarisonic is gentle, and the skin feels thoroughly cleansed and smooth when you're finished.

The No 7 Beautiful Skin Cleansing Brush is absolutely nothing like the Clarisonic. It is more suited to polishing your shoes than putting on your face.

The brush is soft, but not soft enough for the face. It's battery operated and features two speeds; both of which are just too aggressive. Rather than pulsing as the Clarisonic does, the No 7 offering spins. Spins!

So no deep cleansing is happening. It's literally just battering dead skin cells and makeup from the surface of your face - this is physical exfoliation at its most aggressive. In general, I avoid physical exfoliants in favour of their chemical counterparts. It's just a gentler and ultimately more effective way to improve cell turnover without compromising your skin.

When I applied the No 7 Brush very gently to my face (without applying any pressure at all), it literally dragged my skin. It was uncomfortable and extremely abrasive. My skin was red and hot for hours  afterwards. This machine is a recipe for red, sensitised and damaged skin.  And my skin didn't feel clean when I'd finished using it. 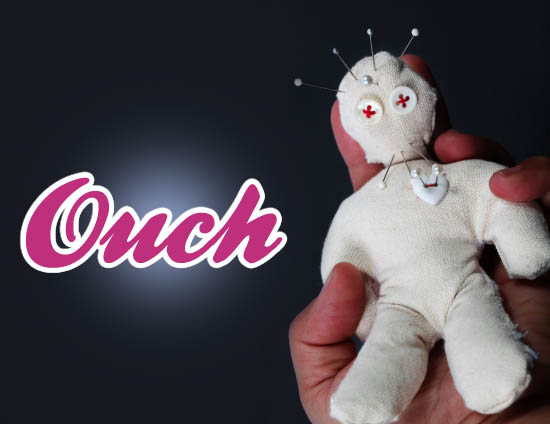 Laura enjoying her No 7 Cleansing Brush

You could feasibly use it on your body to exfoliate, but not to cleanse. It is not a friend to your face. Avoid this one, at all costs.

It's disappointing, but in this case, you really do get what you pay for. If you want a machine that aids in deep cleansing, try the Clarisonic.

If you want a machine that will buff clods of dried mud from your driveway, try the No 7 cleansing brush.

Are you a fan of the old fashioned flannel cleansing method? Or is there a machine you use to cleanse that you swear by? Let us know in the comments.