At long last, e.l.f. Cosmetics is coming to Ireland!

The beloved budget brand from the USA is officially arriving on Irish shores this October, launching in over 300 stores nationwide (including  McCauleys, McCabes, Lloyds, Cara Pharmacies and Meagher’s Pharmacies). 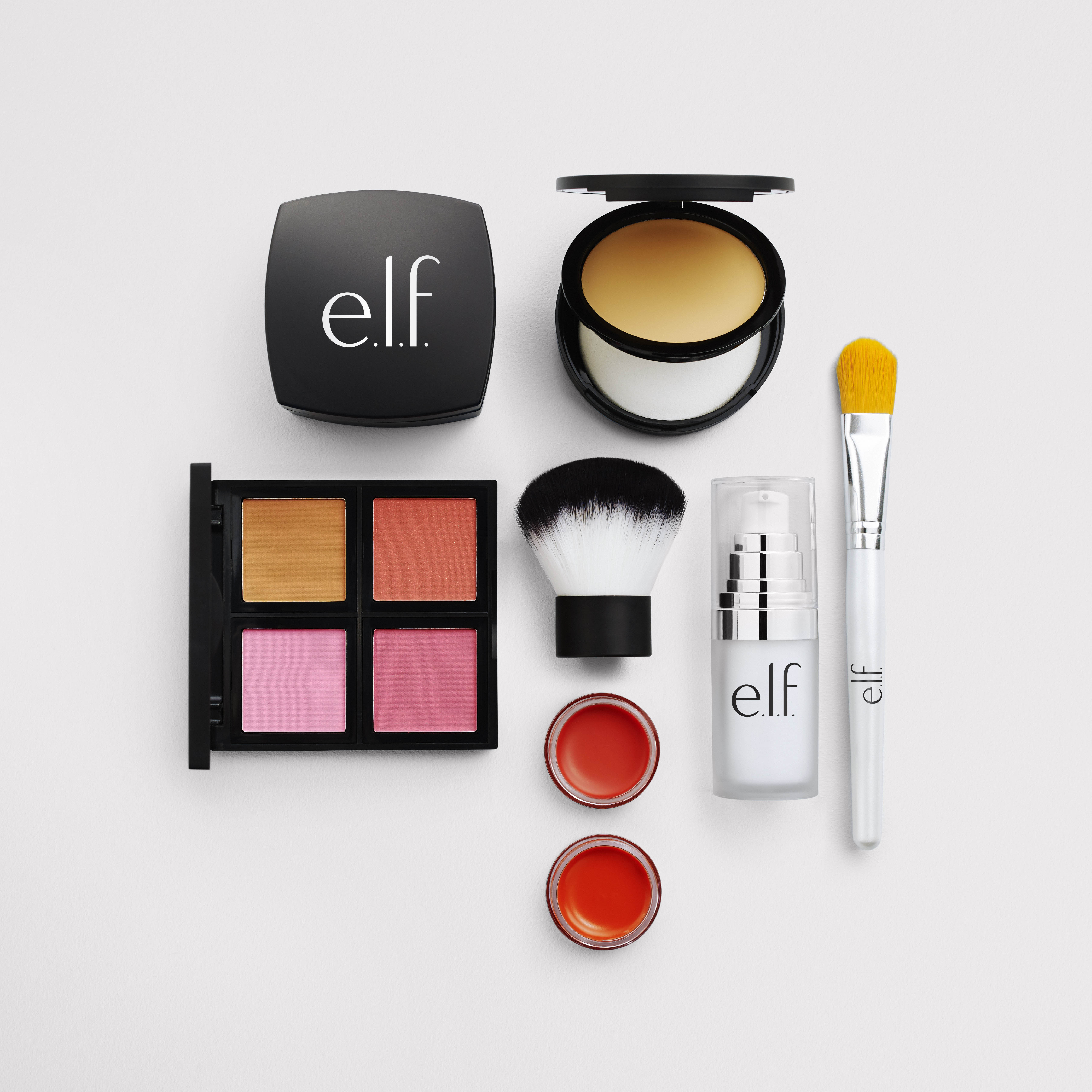 BUT the keenest of fans will be able to catch the early ’sneak peek’ floor units in over 150 early-launch stores in mid-September. If you're dying to know if your local pharmacy is an early bird, tweet us @beautie and we'll let you know! 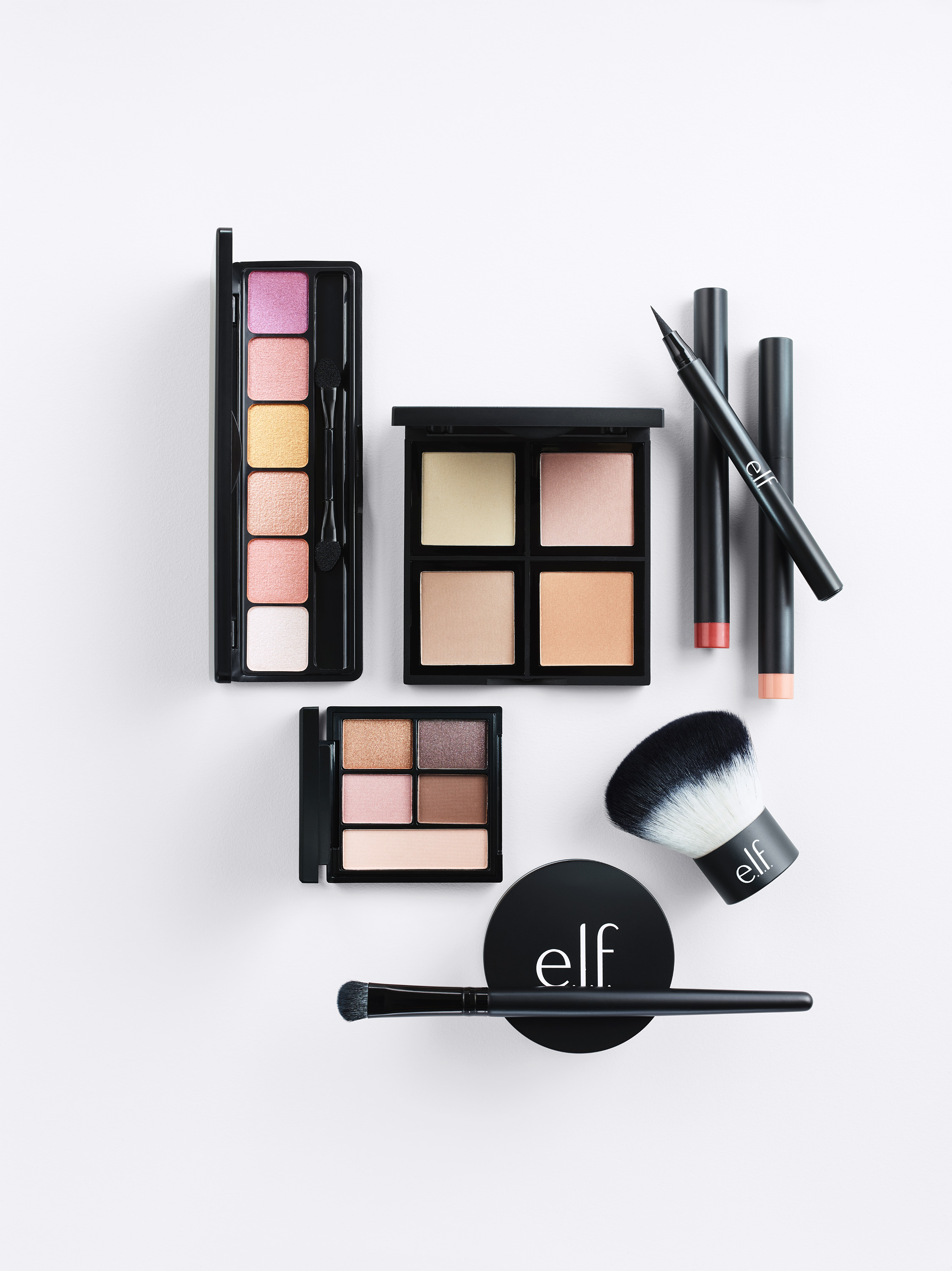 e.l.f. Cosmetics (short for Eyes, Lips, Face) was established online in 2004 as a luxurious beauty brand without the luxury price tag - prices in Ireland will start from as little as €4.35.