Esther Honig, Photoshop and Before and After Pics that Challenge Our Beauty Ideals

Last week our attention was brought back once again to the ongoing trickery of Photoshop. Look, we all know it happens and we've turned into quite the game here on Beaut.ie. The woman in the Bobbi Brown ads? It's Katie Holmes'c cousin. And as for that Jimmy Choo ad, well, we still not actually entirely sure who that actually is.

Now of course, those of us with half a brain and a penchant for Ben 'n' Jerry's know that what we see staring back at us in beauty magazines is complete and total fantasy. 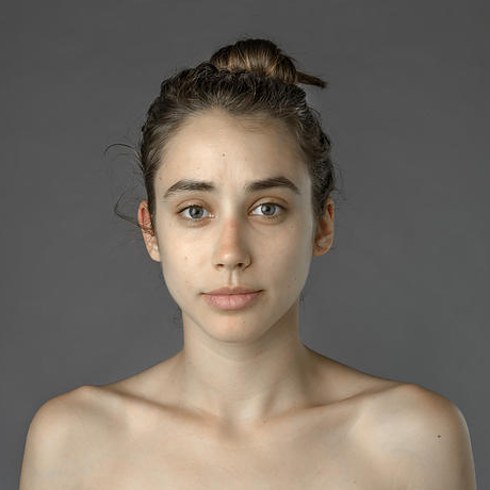 What is rather interesting, however, is to see how the expectations of beauty change from country to country around the world, and just how drastic Photoshop can be when 'enhancing' our 'natural' beauty. 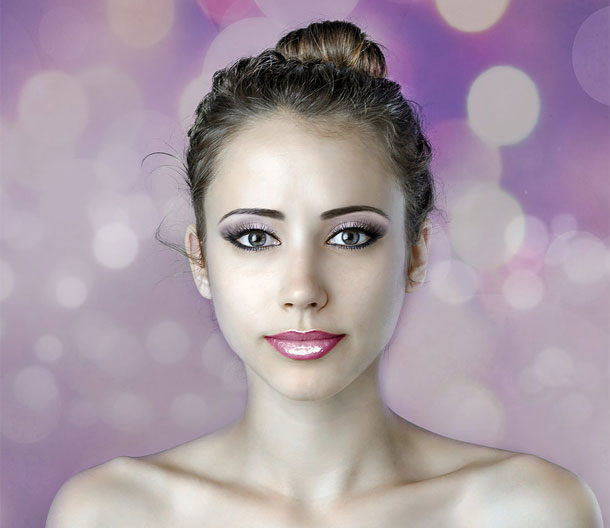 Esther Honig is an American student who sought to suss out just that when she sent a plain photo of herself to a number of editors around the globe, asking each graphic designer to Photoshop her photo.

And the variation in what she got back was staggering. 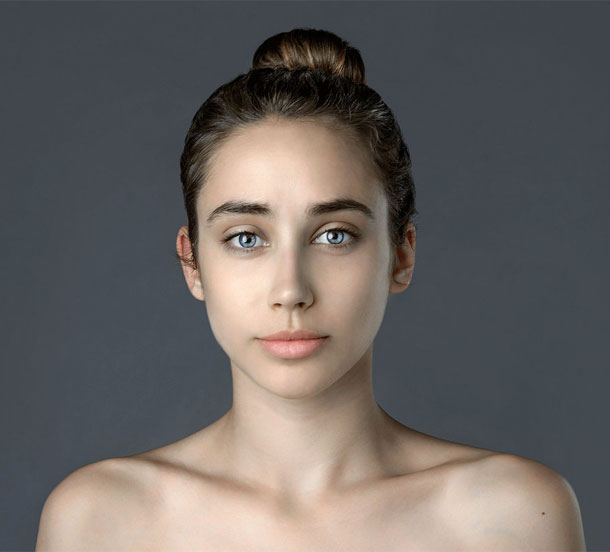 So what does this say about worldwide interpretations of beauty?

Each image certainly differs drastically from one another but the one thing they all have in common is that each final, edited version looks nothing like 24 year old Esther Honig in her natural state. Perhaps the issue of unrealistic beauty is indeed a global one, and not just confined to the likes of Hollywood. 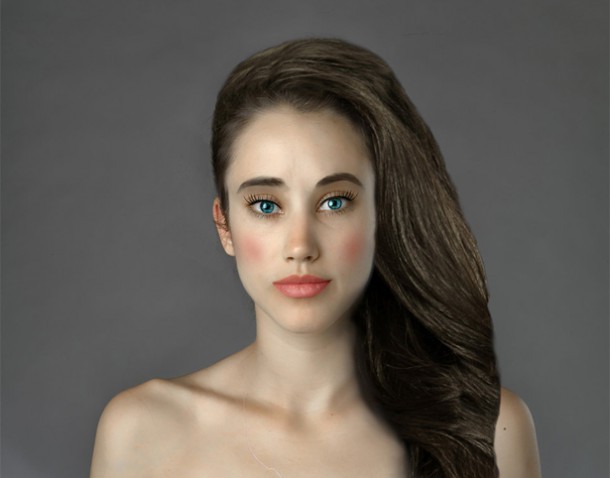 There is no Ireland version which is something I'd really have loved to see (dear God, let it not have involved pyjamas). But there is a UK version, which may be closest to what we would have produced. 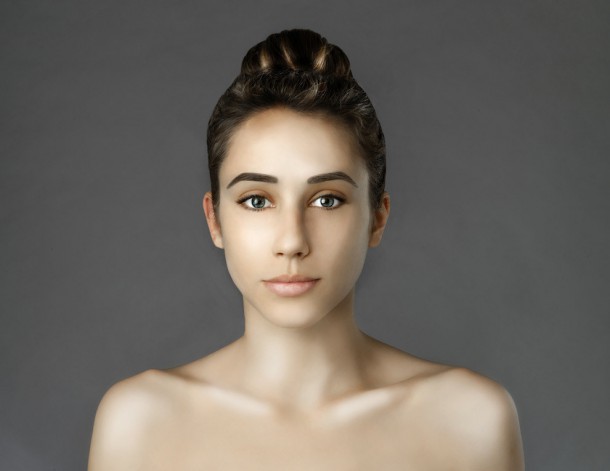 And it seems that Honig herself wasn't even prepared for the results. She said

Seeing some jobs for the first time made me shriek… Other times images, like the one from Morocco, took my breath away because they were far more insightful than I could have expected. 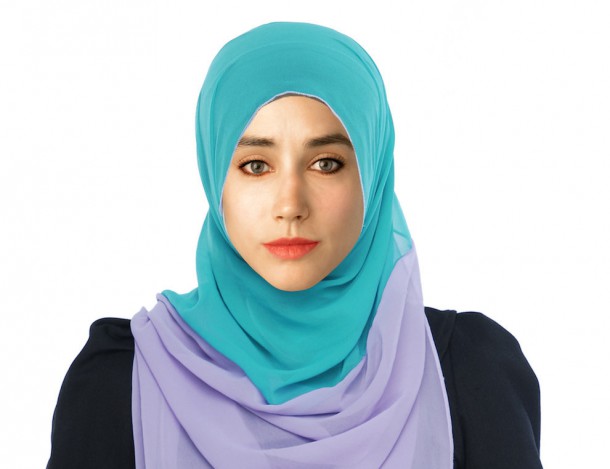 It's a great project, showing how what we think is the idea varies from culture to culture. Have you checked out this project by Esther Honig? Were you surprised by the results? What do you think the Irish version would have been like?

Take a look at all images over on http://www.estherhonig.com