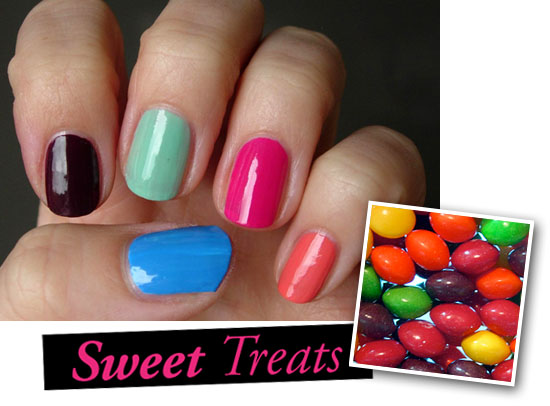 It’s kind of depressing and gives away my age a bit, but I’ve now been around long enough to have seen multi-coloured nails – a.k.a. the rainbow or Skittles manicure – pop up on the beauty radar at least three times. As the name suggests, this involves painting each nail a different, usually bright colour, and is kind of a more extreme take on Kirstie’s statement nails.

The Skittles manicure used to be the preserve of teens, college students and, um, me at Electric Picnic, but lately I’ve been noticing that people outside of its traditional fan base are wearing it, either using the usual brights or pastel shades. Maybe a load of nail varnish fans are trying to use up the very last dregs of their bottles at the one time?

Whatever the reason, I just have one question... 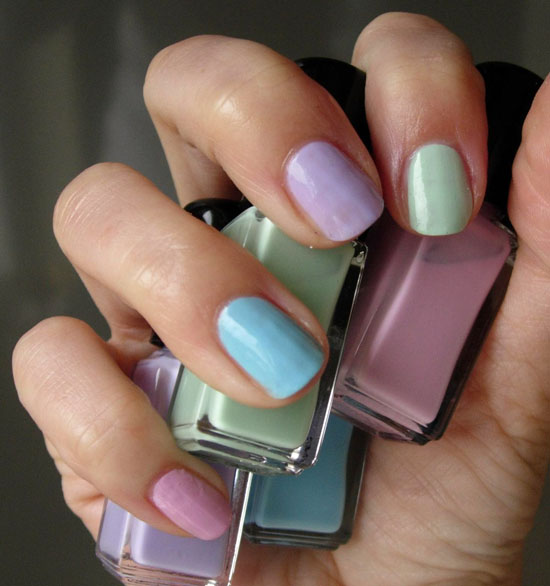