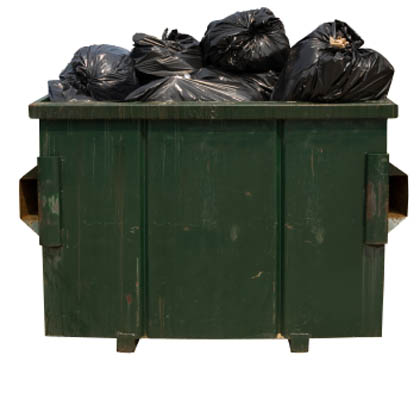 So, yesterday, we had a laugh about 'hidden dangers lurking in your Uggs' and you lot left us lots of comments as to what exactly those dangers might be.

Brideandjoy wondered if it might be "a teeny-tiny little baby Ugg boot in a wee pouch? That would be very Australian!" Both Breige and Daisy had obnoxious celebs in mind: "Hidden dangers? Is Gillian McKeith hiding in them?! That I would hate."

Uh, us too, Breige. Us too. And Daisy's suggestion? Bertie Ahern was her pick for a dangerous footwear lurker. But how come? "Cos he’s popping up in the randomest of places (cupboards…) so I wouldn’t be surprised!" Ha! We like it!

Roxette thought perhaps sheep worms might be the culprit, LuLuBabe said "mange mites and inhibited ostertagia" - what inhibited ostertagia is we don't really want to know - and there were several other funny/gross suggestions. Like imagining Liam Neeson's sock in there. Look, we just can't explain.  But it's something to do with a typo and the fact he (allegedly) has a big lad.

The best though, came from Lyra, who had the following story to impart:

"My sister once had a pair of boots that weren’t Uggs, but of a similar style. Anyway, we have a cat who likes to hunt, and leave us presents. One day she puts on the boots, feels a lump, but she has worn them so much by this point that she thinks it must be some lining come loose. End of the day, pulls them off and decides to get rid of the lining. Except in her hand is a dead mouse. That she has been walking on all day."

EUW! Well, that deserves a prize - Lyra, send us your address and we'll get something out to you.

So, those were your suggestions. But what were the ACTUAL DANGERS? Boringly, they were not celebrities, bizarre farming-style liver flukes or anything cute and cuddly. Rather, DR ZONG has this to say about the iniquities hiding in your sheepskin-lined boots.

So, er, there you go. Some completely ordinary findings you already knew.