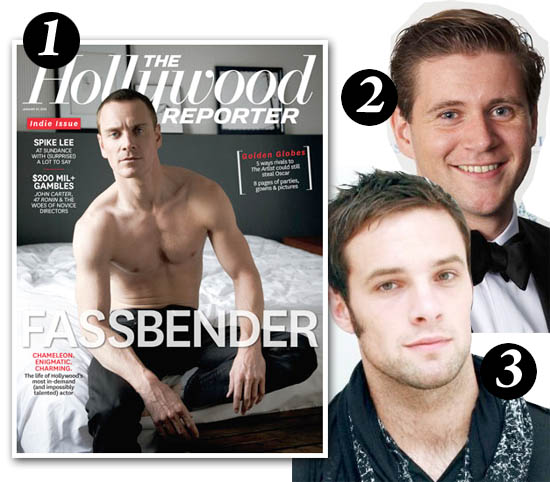 50 Fine Things 2012 is coming soon (it's now in its FOURTH year!) and this time around, we think things might be in for a bit of a shakeup. Traditionally taking place during rugby season, our men with odd shaped balls have always placed highly in the rankings. But this year has seen a bit of a turn up for Fine Looking Irishmen as lots of them have had stellar years both home and abroad (*Fassbender* cough *Fassbender*), so we're predicting some movement in the higher echelons of the chart as well as good few new entries to inject some new ... blood into the proceedings.

Here are a few of my predictions for the 2012 chart:

And of course, since Dara O'Briain mentions the whole shebang in his stage show (#17 in 2011) we're keeping fingers crossed he'll do well again this year. Sure what can we say? We like a funny fella!

Who else do you think will make the cut in the 2012 Fifty Fine Things listing? To the comments!