Ahhh...the West of Ireland, you can't bait it, even though some city slickers are bound to disagree with me.

As I said in my previous article, I'm a country gal hailing from a small town in Co. Limerick, however, I have lived in cities such as San Francisco, Austin, Dubai and most recently Dublin.

As a teenager, I couldn't get out of the countryside quick enough. The moment I started at the University of Limerick, I moved into the city. And from then lived my teenage dream hopping from city to city until a few weeks ago where I find myself back immersed in the country way of life.

Something changed within me over the last two years. While I appeared to be living the life up in Dublin, I started to long for the peace and quiet of the countryside. This homesickness wasn't helped by having a long-distance relationship with a fine country lad who lived back in Limerick. But seriously, something within me started to crave open fields, popping on wellies to go for a trek up the road and most of all being close to my friends, family and that fine country fella I mentioned earlier.

There were, of course, things to seriously consider when making the decision to move back to the country. While there are many pros, there are like most things several cons; all of which I'm going to share with you now!

Pros of Living in the West

You can't bait the fresh air 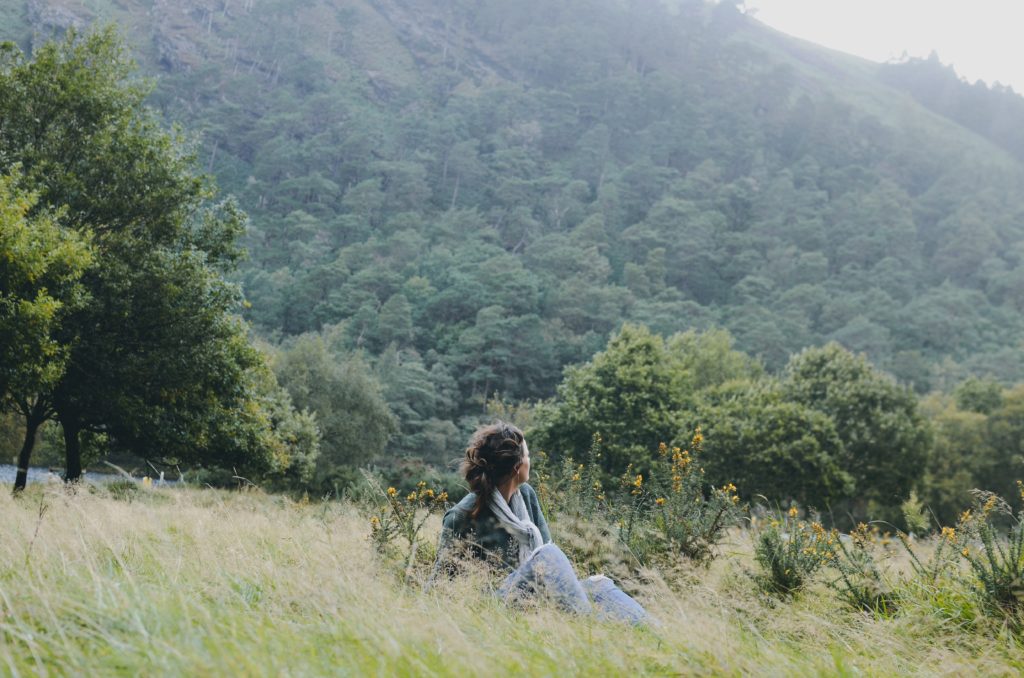 One of my favourite things about living in the countryside is the fresh air (minus the occasional slurry spreading!). When you are in the city, it can feel quite claustrophobic at times as people always surround you. When living in the country, you can just walk out your door and be instantly immersed in nature and take a brisk walk up the road without having to bump into anyone. When I returned to Co. Limerick, I felt myself instantly relax having escaped the constant hustle and bustle of Dublin. 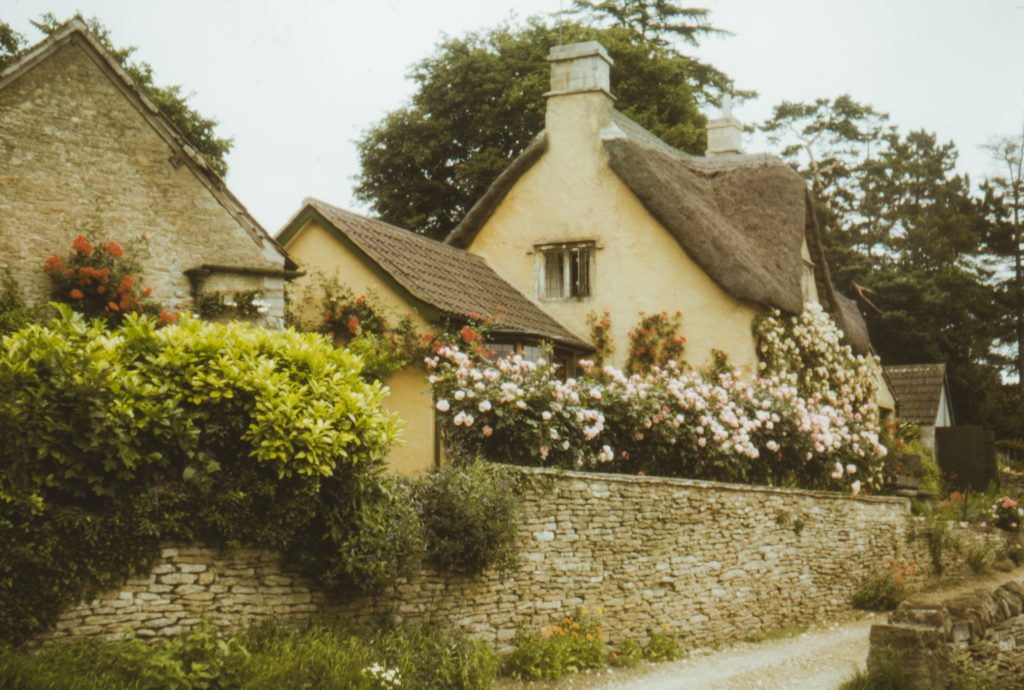 As I mentioned in my previous article, you don't get much bang for your buck when renting in Dublin and other major cities. In the countryside, it's not only more affordable to rent high standard accommodation, but it's also more achievable to buy your own home. Houses in the West are well below prices in Dublin and the surrounding areas. In the Limerick countryside, €200,000 could secure you a three-bed detached house on 1 acre of land, which wouldn't get you much more than a small one-bedroom apartment in Dublin. For me, this factor is a massive draw to getting out of the city.

The slower pace of life 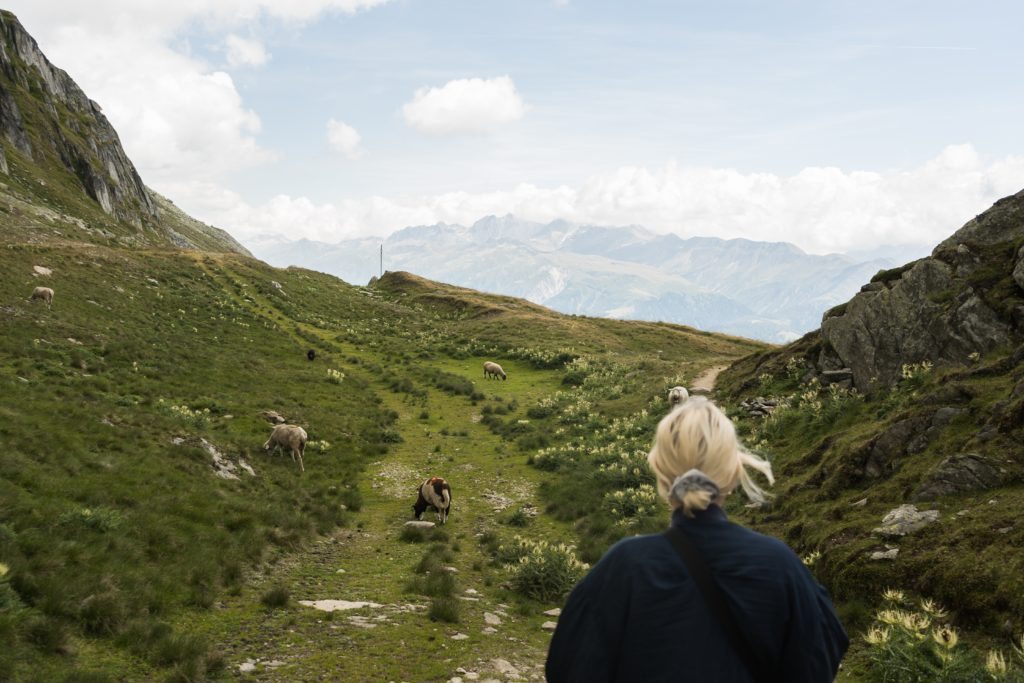 After a while, I, like many others, felt the face pace of city life had a negative effect on me. In a city environment, most people are out for themselves and when it's a dog eat dog world. I was left feeling burnt out and just withered from being on the go always in a hustling environment. Moving back to the country has done wonders for my mental health. The pace is so much slower here, and there is a sense of ease that everyone moves through life in.

The Cons of Living in the West

Midweek can get very quiet 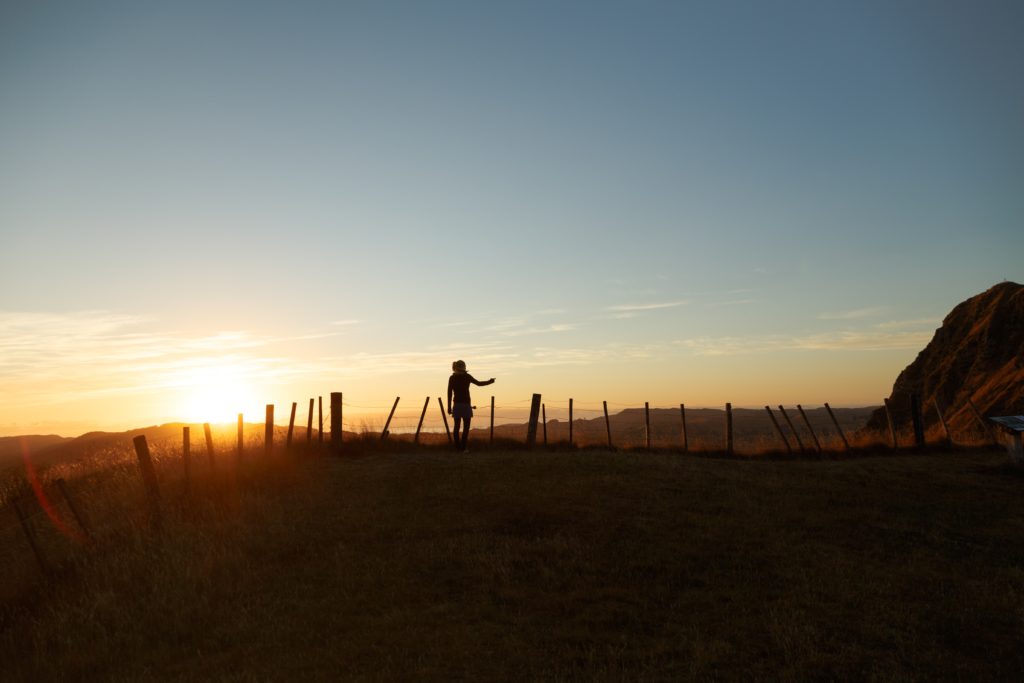 For whatever reason not much happens outside of major cities during the week. It's not there isn't anything to do in Limerick; it's just life tends to centre around the weekend. People rarely meet for after-work drinks, leaving pubs and restaurants quiet mid-week and any live events usually take place on a Friday or Saturday night. It's something that you definitely need to adjust to when you move from a big city where the options for entertainment are endless.

You have to drive everywhere 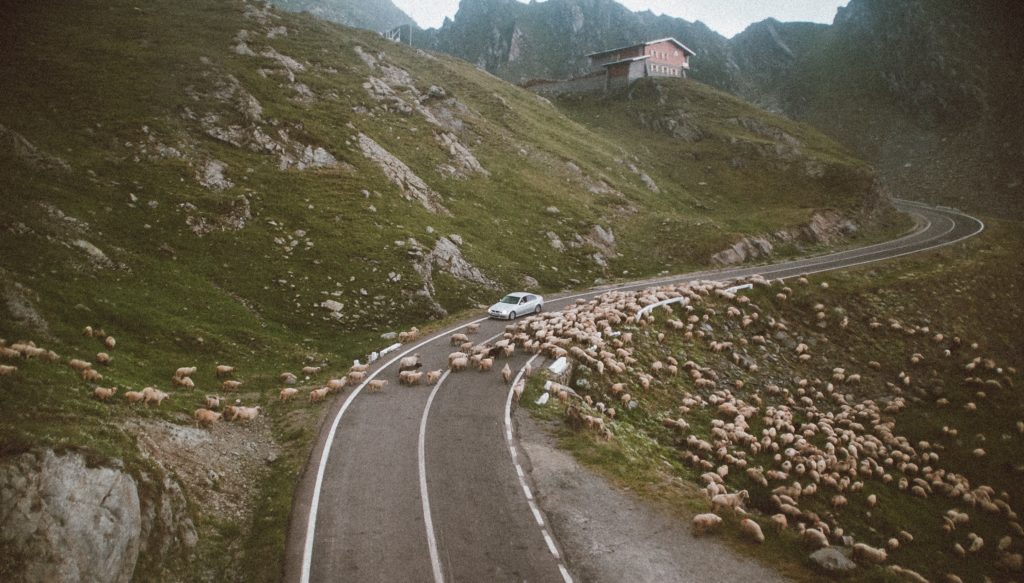 If you live in the countryside, you better get used to being in your car a lot. Fancy a can of coke? Popping to the gym? Fancy a takeaway? You best get driving! Unless you live in a small country town, chances are there is absolutely feck all amenities near you. For me, my closest shop is a ten-minute drive away and the gym twenty-minutes. Also, if you can't drive good luck trying to get around. Public transport is infrequent and doesn't serve many local areas, which is just delightful (note my sarcasm). 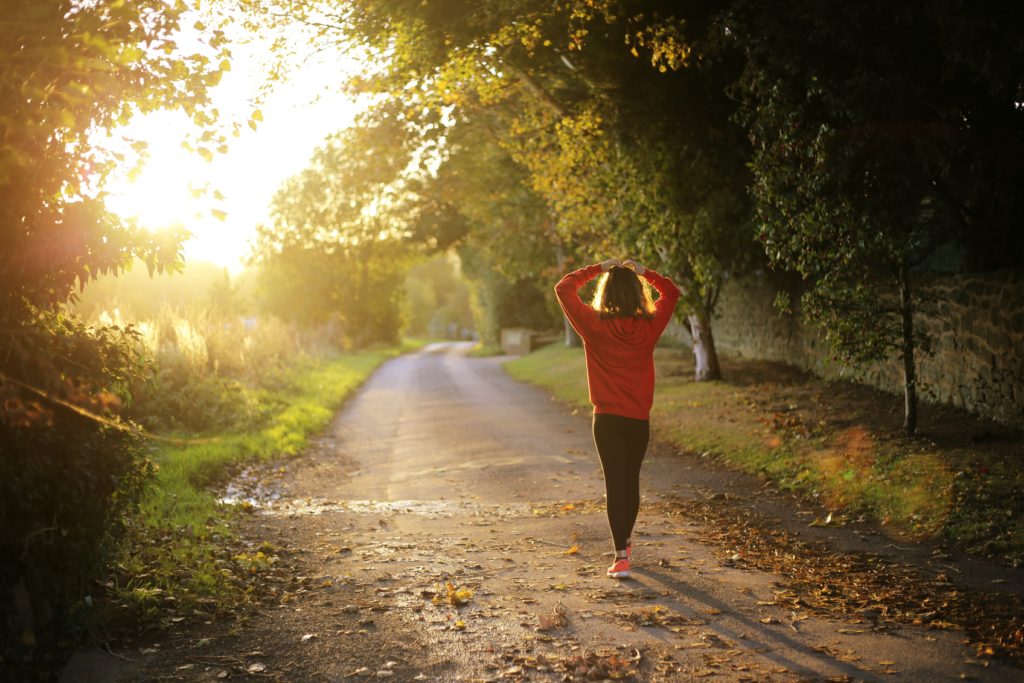 One of the main reasons a lot of people leave the countryside is the lack of employment prospects. In Ireland, the working economy is focused primarily around Dublin, which kind of sucks for the rest of us don't you think? If you are hoping to carve out a career in the media or the arts, for example, you usually need to make a move to Dublin to do so. This is also causing many families to be separated as many commute mid-week to Dublin city from the West and return on weekends; which isn't a sustainable or fair way to live.