Her healthy approach to weight loss is clearly working.

After delighting us in the 90s to 00s with her rendition of the boisterous female minister The Vicar of Dibley â€“ and who can forget those hilarious Terry Chocolate Oranges ads she starred in â€“ Dawn French is back on the telly and she looks incredible.

French is almost 60 years old now and in the past number of months, has had a dramatic weight loss. She initially lost over seven-and-a-half stone back in 2014 to prepare for a hysterectomy.

After appearing on last nightâ€™s The One Show to promote her new book Me. You. A Diary, many took to Twitter to compliment the comedian on her new look.

As well as the weight loss, Dawn has also abandoned the fringe she's always had in favour of longer, wavy hair. 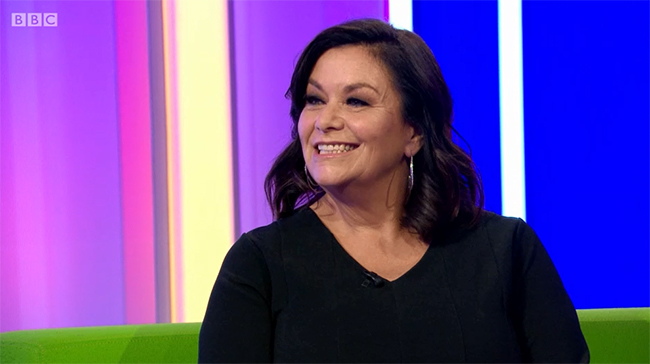 Dawn also appeared on Loose Women this week where she was asked if she felt like a different person after her weight loss. She replied:Â "Well, it was quite a long time ago and I go up a bit, down a bit - I don't feel any different at all, absolutely.