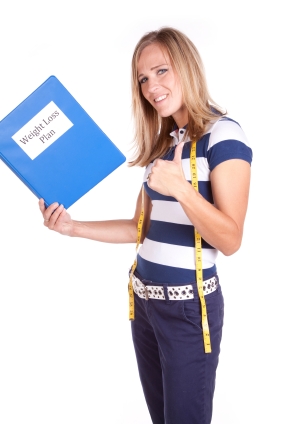 Everyone but everyone seems to be on this diet.  The diet has been around for decades and is reported to have sold millions of copies worldwide.  Excitingly for Dukan it may have had something to do with creating the perfect arse of Pippa and the rest of the Middletons skinny shanks at the Royal wedding earlier this year.

So naturally at this point it went stratospheric.  It's a high protein diet with four phases - all sounding like something a teenage boy would enjoy were it encapsulated in an Xbox game with plenty of carnage.  'Attack' is the first phase and is pure protein (a five to seven pound weight loss is predicted in seven days).  'Cruise' follows and is still high protein, but a couple more foods are "tolerated" at this stage (mainly veg) and it's calculated that you'll lose about 2lbs a week. 'Consolidation' and 'Stabilisation' phases follow - and I hope you like Stabilisation cos you'll be on it for evah if you indeed to keep going with this diet. 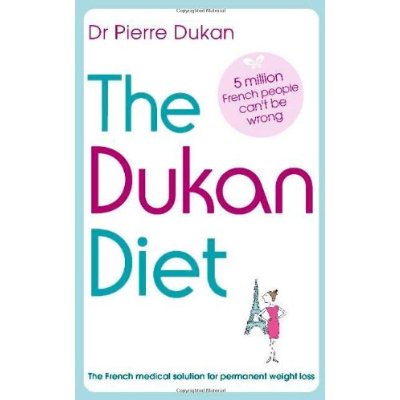 I signed up for the newsletter to see what the story was.  But to be honest I can't be doing with these diets and all their rules and their lists of allowed foods and their emphasis on high protein eating - which to me seems so unhealthy.  The diet is also obsessed with oat bran, investing it with magical slimming properties and adding it to many many recipes.

It's an Atkins diet by any other name.  And the inital phase (Attack) sends the body into ketosis which is great for weight loss sure, but really unhealthy and unsustainable.

Five million French people can't be wrong says the diet.  But alors, they're wrong about frogs legs and being rude to foreigners - so do we agree with that statement or do we say NON ?  Have you tried the diet or are you thinking about it?

Let us know your thoughts!

Diet Diaries: Spud you DON'T like. Is there no place for the potato in modern Irish life?

Vatkins: Atkins tries to reinvent itself for veggies - it still looks like a heart attack on a plate